A plaque at the entrance of the Columbus School of Law at Catholic University was dedicated Saturday to Daniel Anderl, the son of federal judge Esther Salas, almost a year after he was shot and killed by a gunman who targeted Salas.

Speaking to News4, Salas remembered the day her son was killed.

“[It happened] on a Sunday. Five o’clock. I tell people he wasn’t even wearing shoes,” she said. 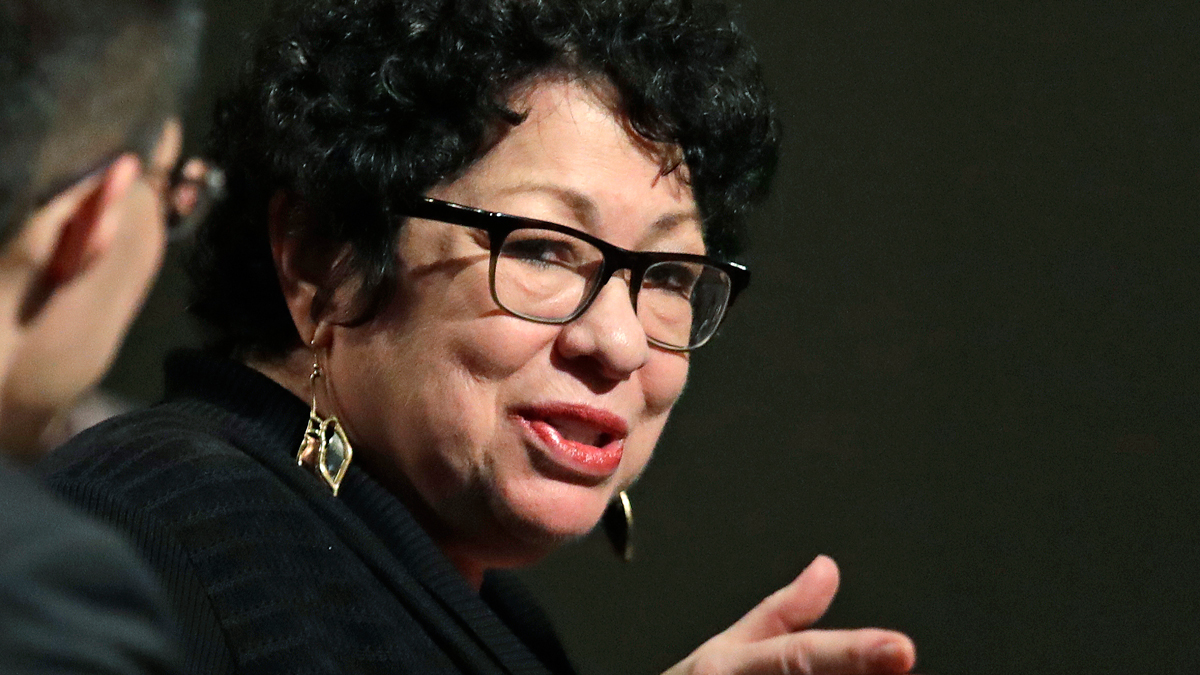 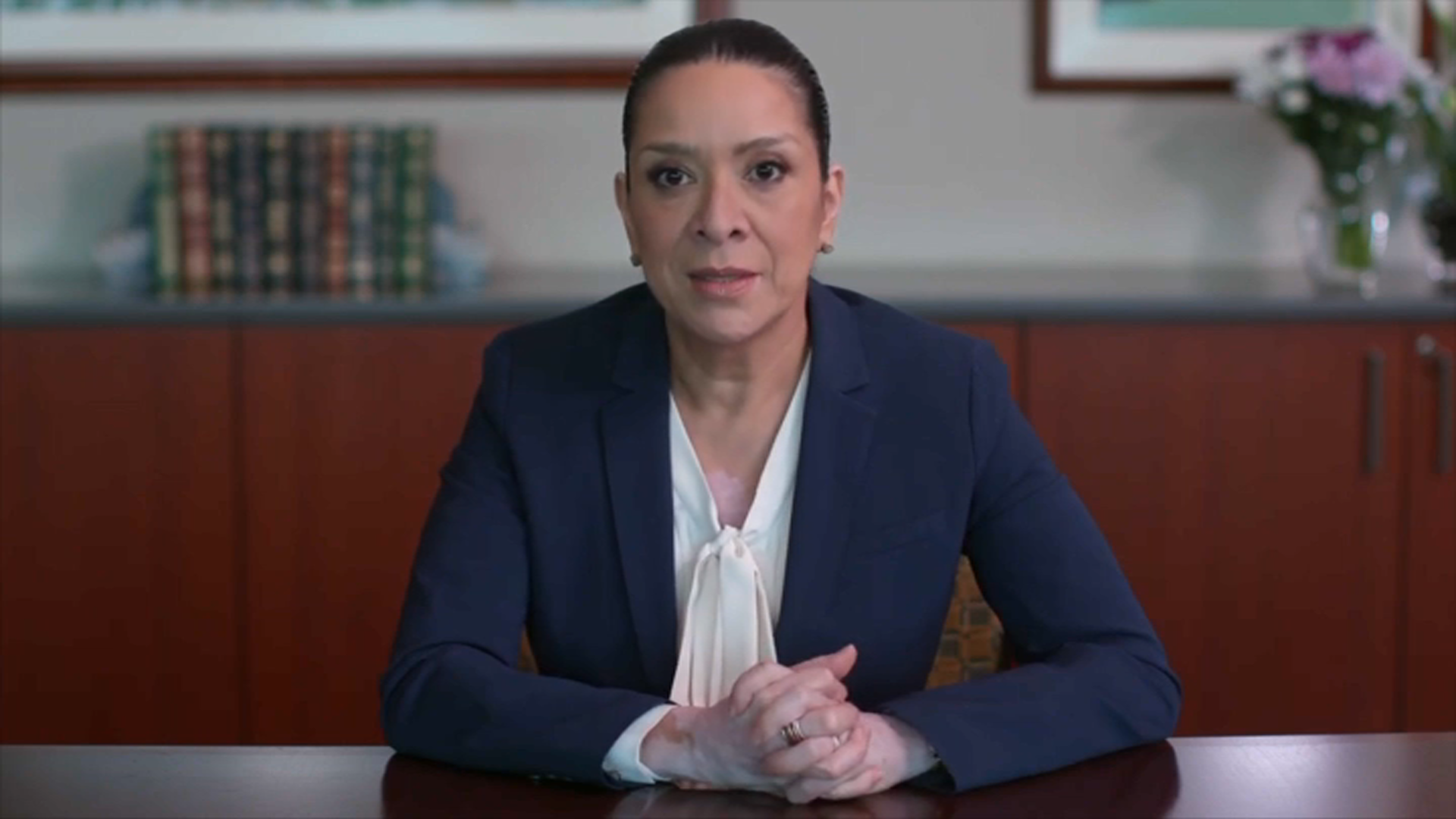 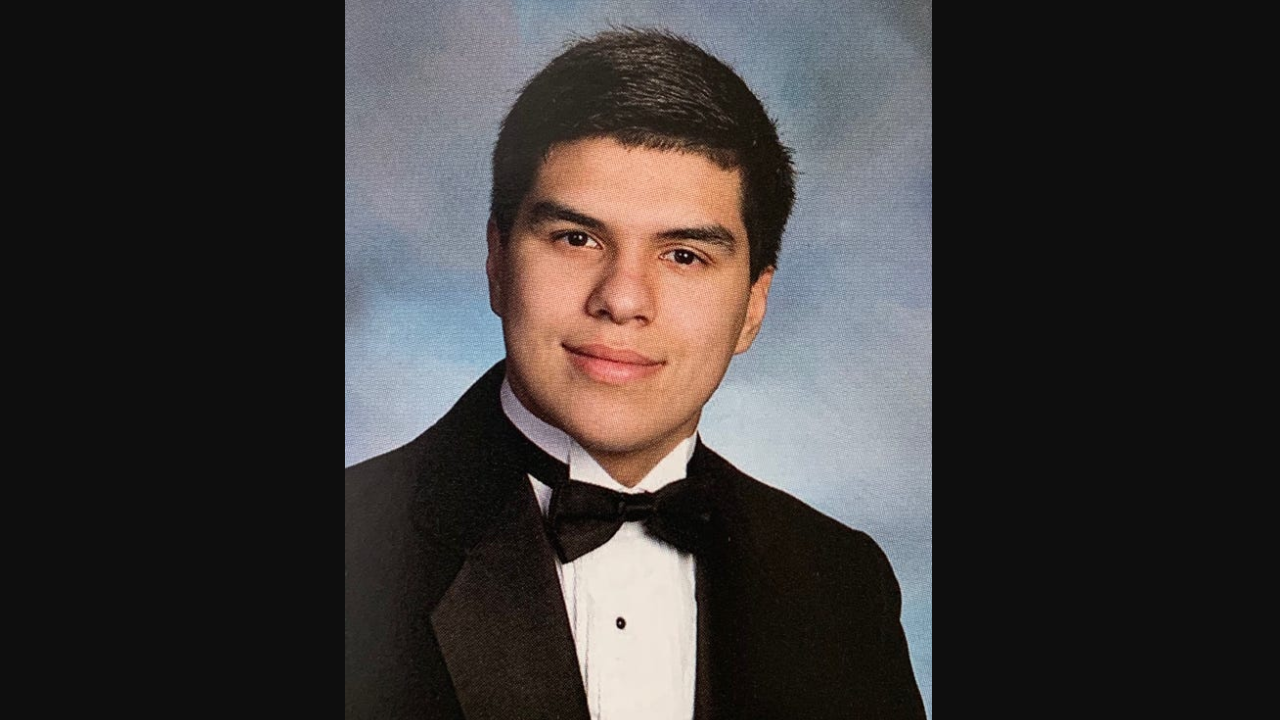 Anderl answered the door and was shot. His father, Mark Anderl, was shot three times and survived.

“To lose my son this way and for us not to do something, it’s a problem, it’s a mistake,” Salas said.

Saturday’s ceremony celebrated Anderl’s spirit. He planned to pursue a career in law and had turned 20 just days before he was killed.

The plaque also will serve as a reminder to young people who enter the law school about the gravity of the profession.

“I firmly believe that all judicial officers across this nation need to be protected. There has been a rise in threats,” Salas said. “I’m so afraid another tragedy will strike.”

New Jersey lawmakers have codified that message into law with the Daniel Anderl Judicial Security and Privacy Act. It’s aimed at protecting federal judges’ personal information online, like the kind the gunman used to target Salas.

A federal version of the legislation has languished in Congress since December.

“The bedrock of our society, the bedrock of this country, is really our justice system, and judges need to know that they will be protected,” Salas said.