Police at the Tampa International Airport are investigating after maintenance workers discovered a passenger dead in an elevator shaft. 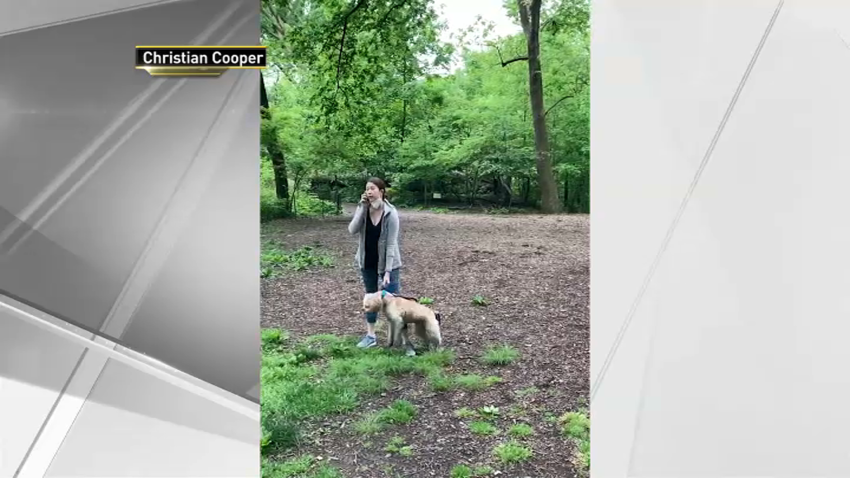 There was no immediate evidence of foul play, but investigators were still trying to determine how Wolfe got into the shaft.

The medical examiner will determine Wolfe's cause of death.