Joe Biden wrapped up a team heavy on deal-makers and fighters to lead his climate effort Thursday, tasking it with remaking and cleaning up the nation’s transportation and power-plant systems, and as fast as politically possible.

While the president-elect's picks have the experience to do the heavy lifting required in a climate overhaul of the U.S. economy, they also seem to be reassuring skeptics that he won’t neglect the low-income, working class and minority communities hit hardest by fossil fuel pollution and climate change.

The North Carolina regulator negotiated what the state calls the largest cleanup agreement for toxic coal energy. Here are five things to know about Michael Regan.

Biden is also tapping environmental lawyer and Obama administration official Brenda Mallory to run the Council on Environmental Quality, the president-elect announced Thursday. The office oversees environmental reviews for virtually all major infrastructure projects and advises the president on major environmental issues. If confirmed, she would be the first African American to hold the position since its creation more than half a century ago.

Along with EPA nominee Michael Regan and Interior nominee Deb Haaland, Buttigieg, Granholm and McCarthy will be part of an effort to rapidly build and develop technology to retool the United States’ transportation and power grid systems from petroleum and coal to a greater reliance on solar, wind and other cleaner forms of energy.

Biden late Thursday called it a “tested team of bold thinkers” who “know how to pull every lever of government to take on the urgent, existential threat of climate change.”

President-elect Joe Biden has decided on the historic choice of Rep. Deb Haaland of New Mexico to head the Department of the Interior. The appointment would make her the first Native American Cabinet secretary. But why should we care about the Interior secretary? As NBCLX's Fernando Hurtado explains, this underappreciated federal agency is more important than you think.

“They share my belief that we have no time to waste to confront the climate crisis, protect our air and drinking water, and deliver justice to communities that have long shouldered the burdens of environmental harms," he said in a statement.

The president-elect planned to introduce his climate team at an event Saturday in Wilmington, Delaware.

Biden has pledged to make slowing global warming and its impacts a top priority and has laid out an ambitious plan to reduce U.S. greenhouse emissions to net-zero by 2050. The plan includes an immediate return to the global 2015 Paris agreement on climate and a pledge to stop all climate-damaging emissions from U.S. power plants by 2035.

Among those on his climate team, Granholm as Michigan's governor helped nudge auto workers toward accepting a switch to production of more electric vehicles. That will be one of several big ticket clean-energy efforts she and others in the administration will be pushing under Biden’s promised $2 trillion climate plan, which will face obstacles from Republicans in Congress and battles over which priorities to implement first.

President-elect Joe Biden officially introduced Pete Buttigieg, the former mayor of South Bend, Ind., as his nominee for transportation secretary. Buttigieg would be the first openly gay person confirmed by the Senate to a Cabinet position.

Sweeney recalled Granholm personally telephoning him and other local union officials – more than once – to push for concessions needed to close the multibillion-dollar federal bailout to keep U.S. auto plants open. “She told us she was counting on us not to let her down, after she put her neck on the line for us,” Sweeney said.

Also helping drive Biden's plan will be McCarthy, who as EPA head under President Barack Obama pushed for landmark rules to cut planet-warming pollution. In her new position, which does not require Senate confirmation, McCarthy will oversee a broad interagency effort to address climate change across the federal government. 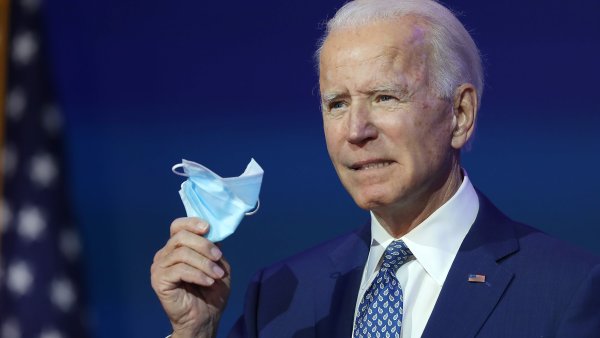 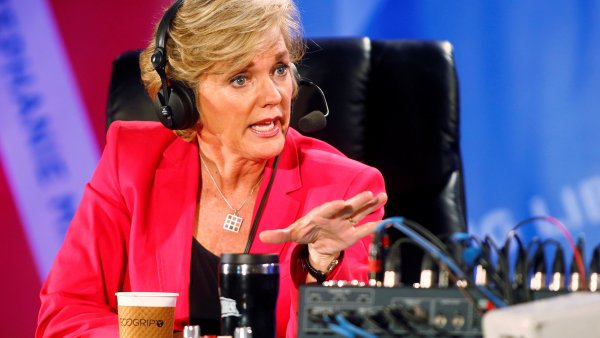 McCarthy would be the domestic counterpart to former Secretary of State John Kerry, who will serve as a special climate envoy.

McCarthy will be “an equal match to Kerry’s presence on the international side,'' said energy lobbyist Frank Maisano. ”You have two high-profile, serious people leading climate efforts.″

A spokesperson for the Sunrise Movement, which has pushed for the Green New Deal and other progressive policies, called McCarthy’s selection “very encouraging,″ because “she understands the urgent threat of the climate crisis.″

McCarthy is popular among Democrats, but has tangled repeatedly with Republicans, who accused the Obama administration of punishing U.S. businesses and stifling the economy when she led EPA.

“The real test” of Biden’s commitment will be “if the role has the teeth needed to be effective,″ said spokesperson Garrett Blad.

The climate effort laid out in Biden's plan would take a series of heavy lifts. His plan involves pouring billions of dollars into technological research to better store solar and wind power and clean up emissions from fossil fuel plants, build electric charging stations and other infrastructure around the country, and make every aspect of life more energy efficient.

Environmental groups are hailing Granholm’s selection, saying she will bring a focus on electric cars and renewable energy that is 180 degrees from the Trump administration’s emphasis on coal and other fossil fuels.

“The days of dirty fossil fuels and exorbitantly expensive nuclear reactors as the nation’s primary energy are in the rearview mirror,” said Ken Cook, president of the Environmental Working Group, a Washington-based advocacy group.