"They woke up this morning, saw the Amazon announcement and they decided they wanted to move forward with a contract"

As news of Amazon's move to Northern Virginia sinks in, residents and real estate watchers are monitoring the impact the announcement will have on rent costs and sale prices.

Northern Virginia realtor Jen Walker said she's already seen what's being called "the Amazon effect." Overnight, some of her potential buyers changed their minds from passing on a home to buying it.

"They woke up this morning, saw the Amazon announcement and they decided they wanted to move forward with a contract," she said. "They said, 'We’re going to get priced out if we don’t do this now.'"

Getting priced out is what Alex Howe fears will happen to low-income families in Northern Virginia. Howe is a member of the D.C. chapter of the Democratic Socialists of America. The group runs the website NoVa Says No to Amazon.

“We’re going to see, I think, an explosion in rents and housing prices. And folks in these communities, like up the street in the Chirilagua neighborhood — developers have been eyeing that area for a really long time," Howe said. "They’ve been able to hold them off, but honestly I think the pressure's going to get higher."

Chirilagua is the predominantly Latino neighborhood on the Arlington-Alexandria line.

Amazon says the tech giant is moving to an area they're calling National Landing, which is comprised of parts of Crystal City and Pentagon City in Arlington, and Potomac Yard in Alexandria.

But Howe says the fight isn't over. He hopes that activists and residents still can shape how much Amazon gets in tax incentives.

"To be able to invest in our education system, infrastructure and affordable housing, this is an exciting day in Virginia," he said. 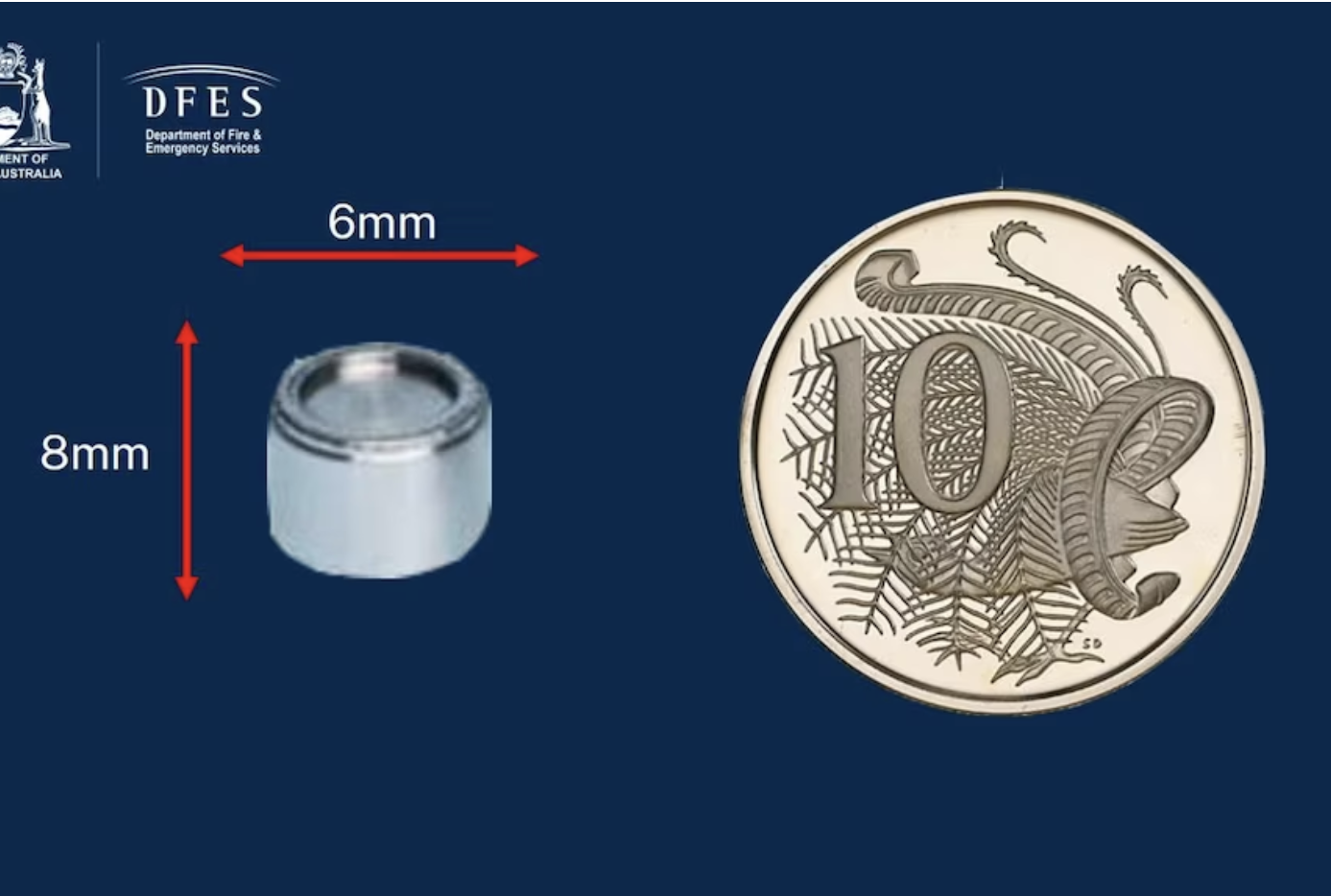 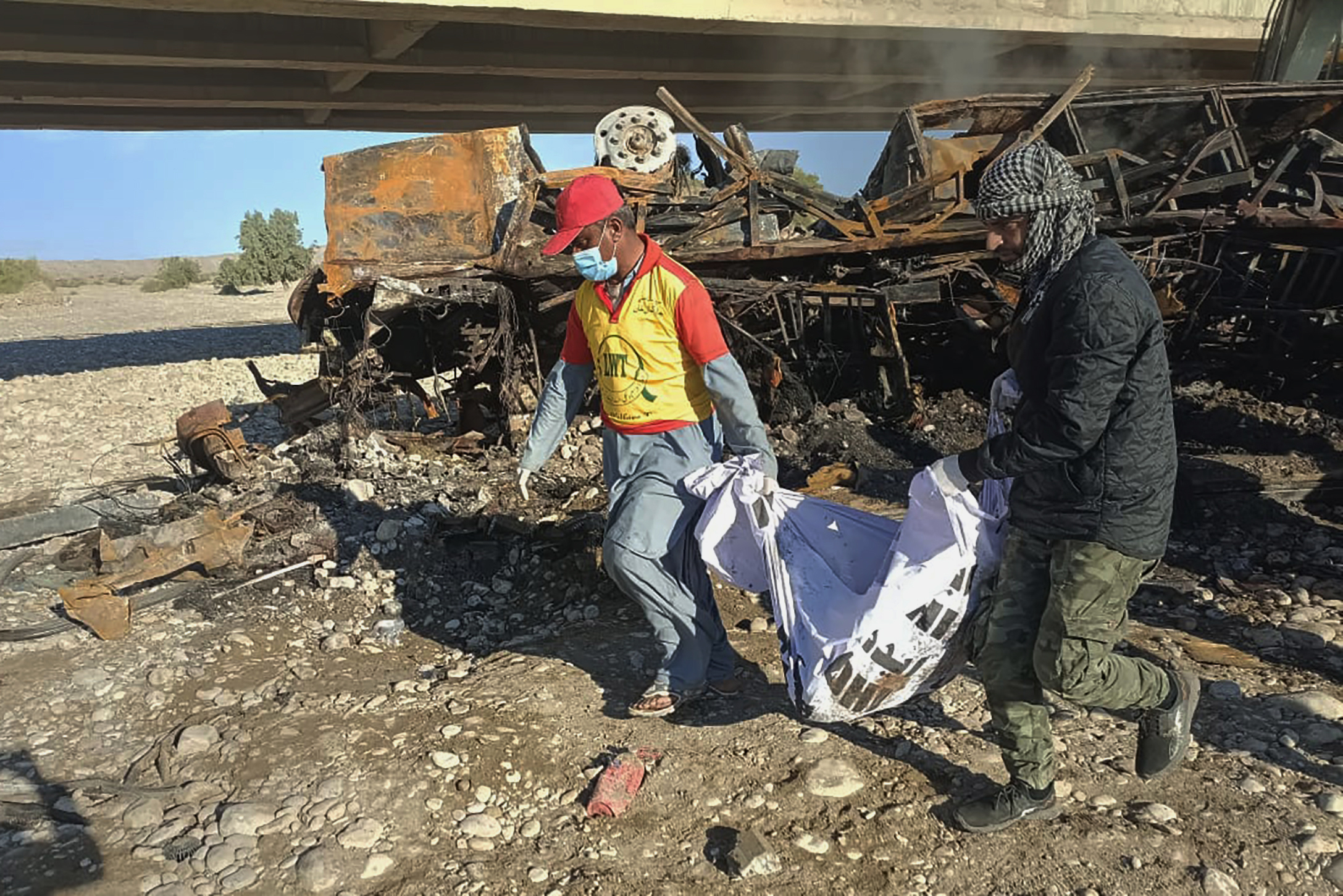 Walker, who has sold homes in Northern Virginia for more than two decades, said Amazon's move will make a lot of local homeowners happy. She said she wonders how much higher the already-booming local housing market can go.

"We are at the top of the market, but I’ve said that for two years, and the top just keeps continuing to go up," she said.