"Once I found out what the picture was, I was devastated and I almost fell out of my chair," the company's owner said

A popular D.C. restaurant is apologizing for a tweet that showed James Foley, an American journalist who was killed by members of ISIS.

The tweet, which was published on the restaurant's Twitter page Saturday, included a picture of a burger superimposed over a photo of Foley moments before he was killed by members of ISIS in 2014. The caption said, "When you say you want a burger and someone says okay lets hit McDonald's." 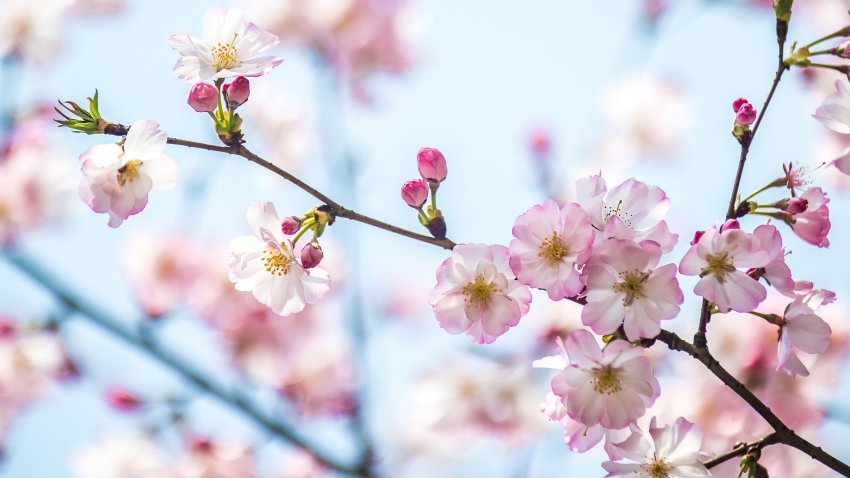 The tweet was up for about an hour and then deleted.

"They hurt my business, and we have a lot of angry customers," Tabibian said. "Once I found out what the picture was, I was devastated and I almost fell out of my chair."

Michael Valor, who runs Valor Media, apologized for the tweet in a video.

"I wanted to say that Z-Burger has nothing, nothing, absolutely nothing to do with this at all," Valor said.

Tabibian said he will personally review Z-Burger tweets from now on, and he will donate to the James Foley Foundation.

"We are very sorry, and we want to apologize to his family, friends and anyone who knew Mr. Foley," Tabibian said.