An Arlington, Virginia, woman says she had to jump off of an electric scooter moving 15 mph to avoid oncoming traffic because the rented scooter's brakes weren't working.

Nanette Bass says Bird, the company that makes the scooter, should take responsibility for her injuries.

"I would like some closure to this, you know; I guess you don't care about your customers," Bass said. 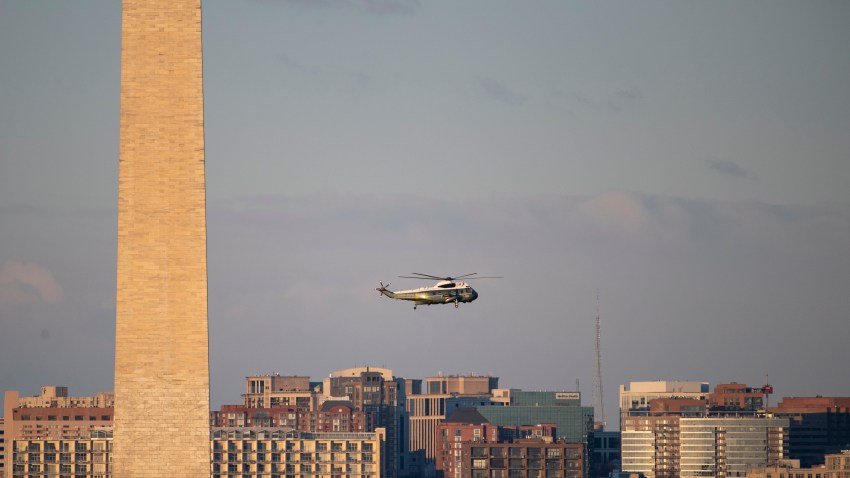 Bass says she used scooters several times before to go down the hill that's on North Barton Street and never had an issue until the day of the crash.

"I tried to use the braking mechanism and it didn't work. So, when I was on the hill I had to use the executive decision to either hit oncoming traffic that was coming at me or jump off. So, I had to jump off," Bass said.

Photos show the injuries Bass suffered, including wounds on her head, knee, legs and feet. Some of the injuries required stitches.

Bass says that Bird is dragging its feet on adequately repaying her for the damage done.

"Though we can not promise anything on our end, we need to gather as much information as possible before we move forward," the company said in an email to Bass.

Bass says she has been out of work for two weeks to recover.