Kenneth E. Crosby Jr., of Dumfries, was killed in the head-on crash on I-95, police said. He was a retired Marine Corps lieutenant colonel who worked at the Pentagon until Sept. 11, 2001

A Virginia man was killed, and two other adults and two children were hurt, when a driver fleeing from police on I-95 crashed through express lane gates into oncoming traffic on Thursday, police say.

Crosby was a retired Marine Corps lieutenant colonel who worked at the Pentagon until Sept. 11, 2001. He was picking up his retirement papers and was in the parking lot when the plane hit the building, his friend and neighbor Mike Feldman said Friday. Crosby gathered people into his truck and hauled them away to safety.

“He was very heroic. He lived a heroic life,” Feldman said.

Crosby was on his way home from work as a civilian employee of the Marine Corps when he was killed in the crash Thursday, his only daughter said. He was one exit away from being home to his wife for dinner.

A photo from police shows horrific wreckage on the busy highway. 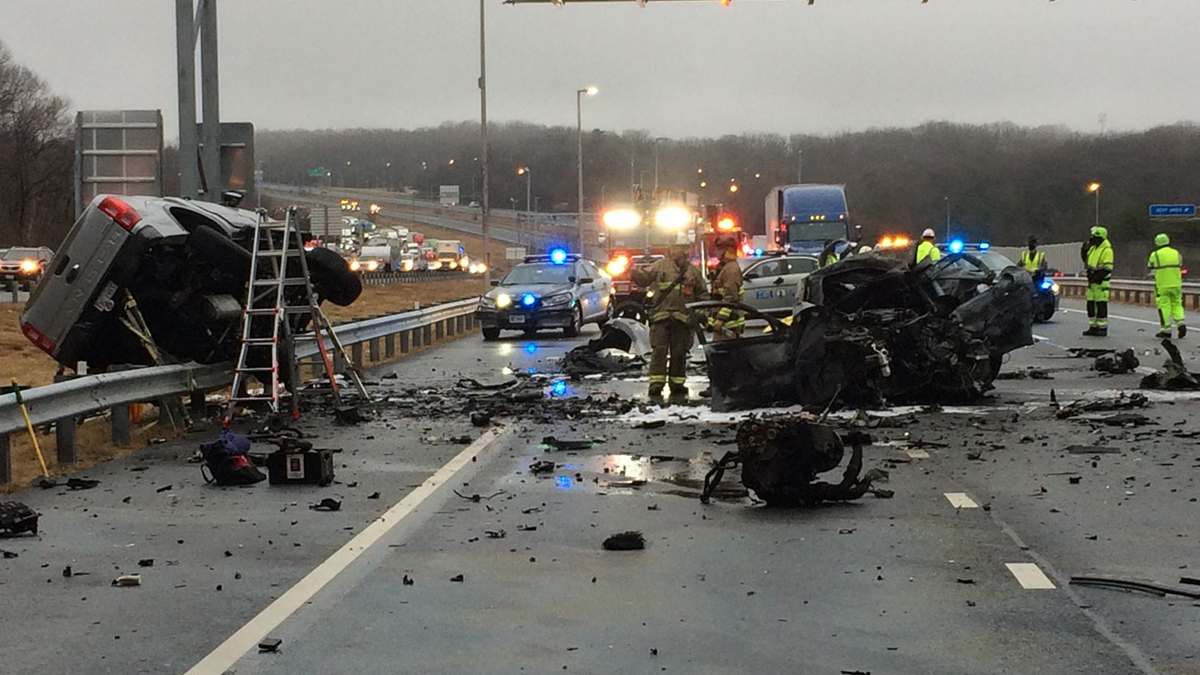 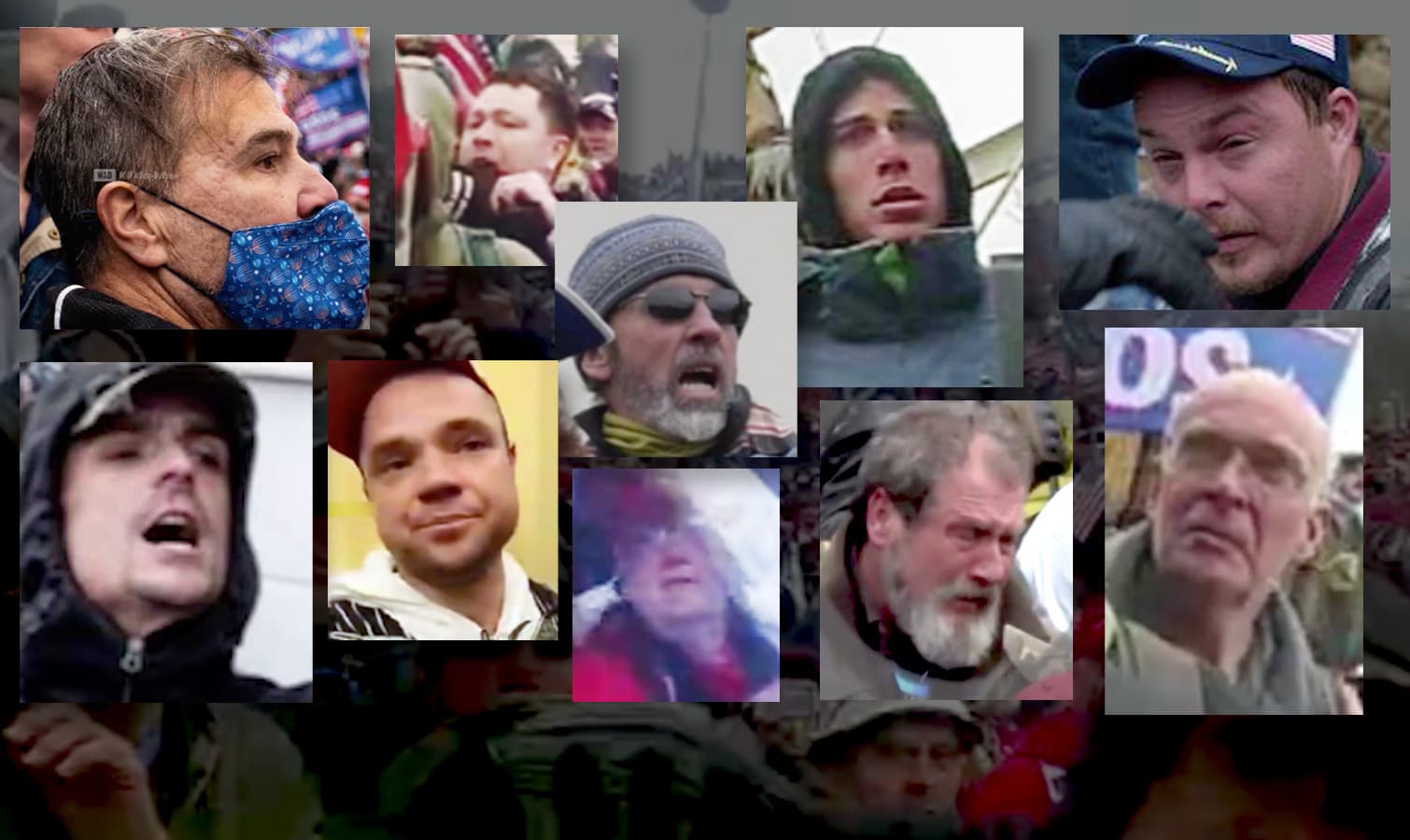 Police say that at about 4:30 p.m. Thursday a trooper saw the driver of a 2008 Dodge Avenger speeding north on I-95 near the 127 mile marker in Spotsylvania County. The driver was going 80 mph in a 65 mph zone.

The trooper tried to pull over the driver but she refused to stop. Within two minutes, the trooper abandoned the pursuit because of heavy traffic, police said. The driver sped away on the left shoulder of the highway.

Troopers who were farther along the highway prepared to try to stop the driver and then spotted her speeding. Traffic in that area was lighter, so troopers tried to pull her over. She again refused to stop, police said.

The second set of troopers followed the Dodge, and the driver headed toward the express lanes.

The driver “broke through three of the lighted express lanes gates at the entry as [she] headed north into the lanes that were switched for southbound traffic only,” police said.

Police did not follow the Dodge into the express lanes.

At the 155 mile marker, the Dodge hit Crosby’s 2020 Ford Ranger pickup truck head-on. The impact caused the Ford to crash over the guardrail.

Then, a 2016 Hyundai Tucson and 2021 Volkswagen Atlas hit the Dodge, which caught fire.

The driver of the Hyundai was taken to a hospital with minor injuries. The man and two children were treated at the scene for minor injuries. All four people who were injured were wearing seat belts.

The crash caused miles of backups in both direction for hours.