This was at least the fifth structure fire on Friday, including a blaze that killed one woman in Beltsville.

Quiana Taliaferro, who lives in the private apartment complex that went up in flames, was arrested and charged with felony first-degree arson and misdemeanor reckless endangerment.

Taliaferro was identified, detained and questioned on suspicion of arson during fire operations. Police said she "admitted to starting the fire." The fire marshal's investigation determined the fire started in a bedroom inside her apartment.

It wasn't immediately clear if she had an attorney.

At about 8:30 p.m. New Year’s Day, crews from several fire departments were called to reports of people trapped in a burning three-story, garden-style apartment complex in the 2100 block of Alice Avenue.

Crews had to be evacuated from a fire burning in Oxon Hill. News4's Jackie Bensen reports.

Police said it appeared residents successfully self-evacuated. No one was injured.

About 110 firefighters worked the scene as flames climbed from the apartment complex into an adjacent building. 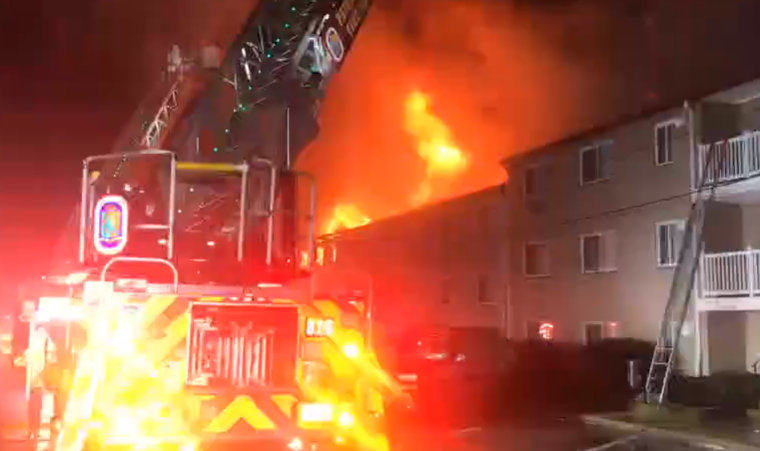 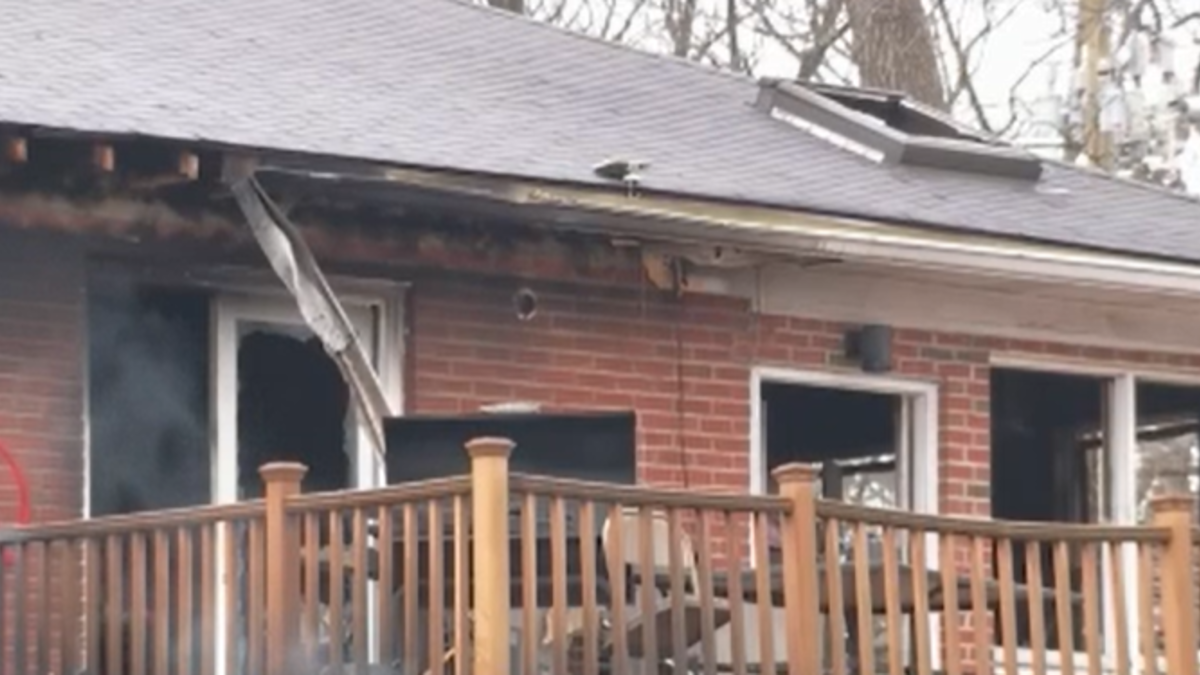 This was at least the fifth structure fire on Friday, including a blaze that killed a woman in Beltsville.