“We will not stop until we find Emily Lu," Fairfax County's police chief said

Fairfax County police say they have a person of interest in the case of a missing woman who disappeared six weeks ago after a trip to a grocery store. The FBI is assisting in an investigation that extends beyond Virginia, officials said.

Emily Lu, 72, went shopping the night of June 3 at an Aldi store in Woodbridge. Her car was later found at her home in Lorton with her items still inside.

Someone Lu knew is suspected in her disappearance, police said at a news conference Thursday morning. That person was not identified.

About 20 officers searched an area at Ox Road and Peniwill Drive, a short distance from Lu's home, on Thursday after some of her clothing was discovered. Investigators have searched for Lu on foot, via helicopter and by drone. They drained a retention pond and searched below ground, O'Carroll said.

“We will not stop until we find Emily Lu,” Police Chief Kevin Davis said.

Lu was reported missing on June 4 after she didn't show up to her job caring for seniors. She took care of seniors in her home and had tenants.

Police say they have a person of interest in the disappearance of 72-year-old Emily Lu of Lorton. News4's Drew Wilder reports.

Lu has lived in the area for about 30 years, her daughter, Jenny Ball, said. 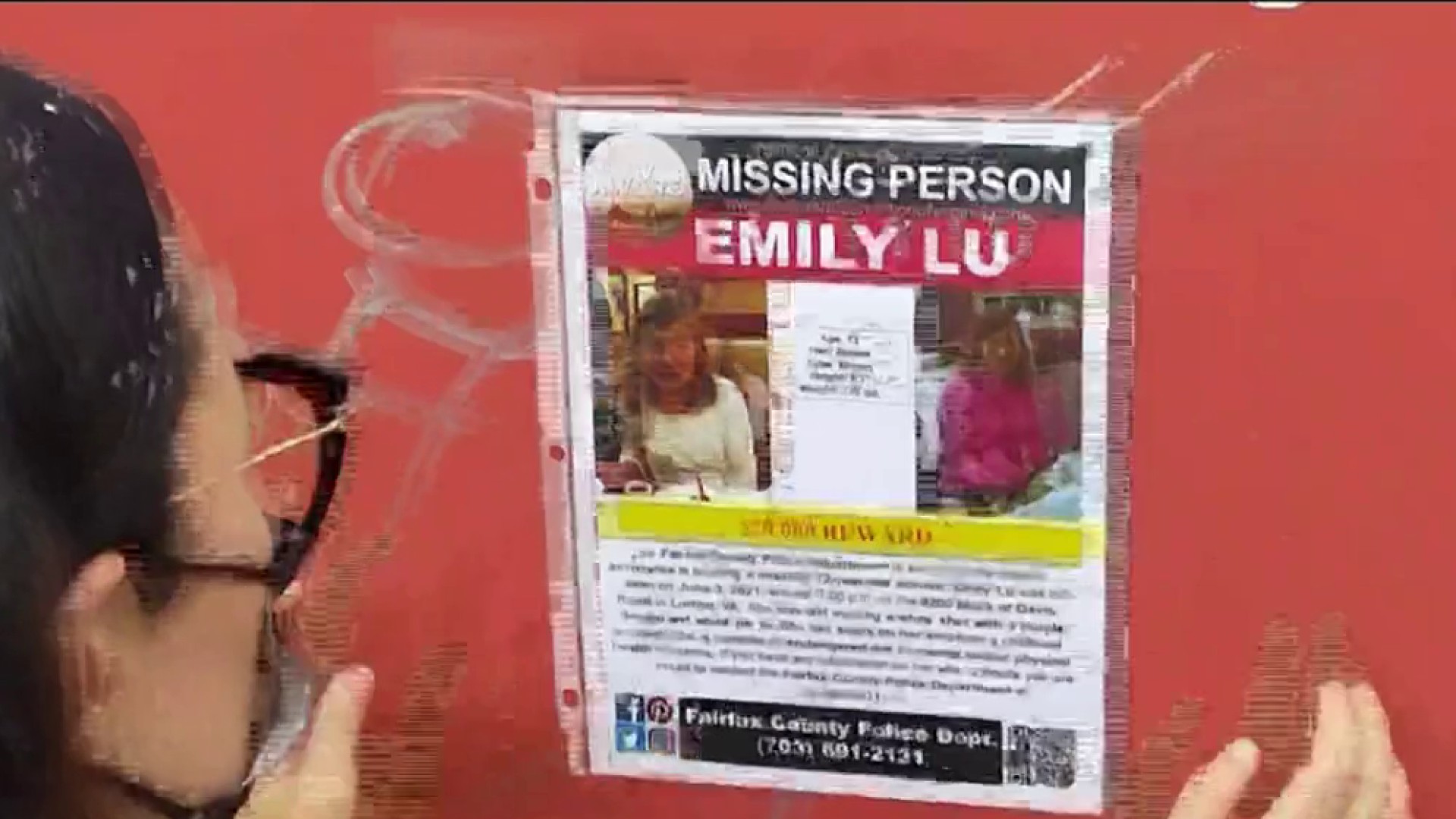 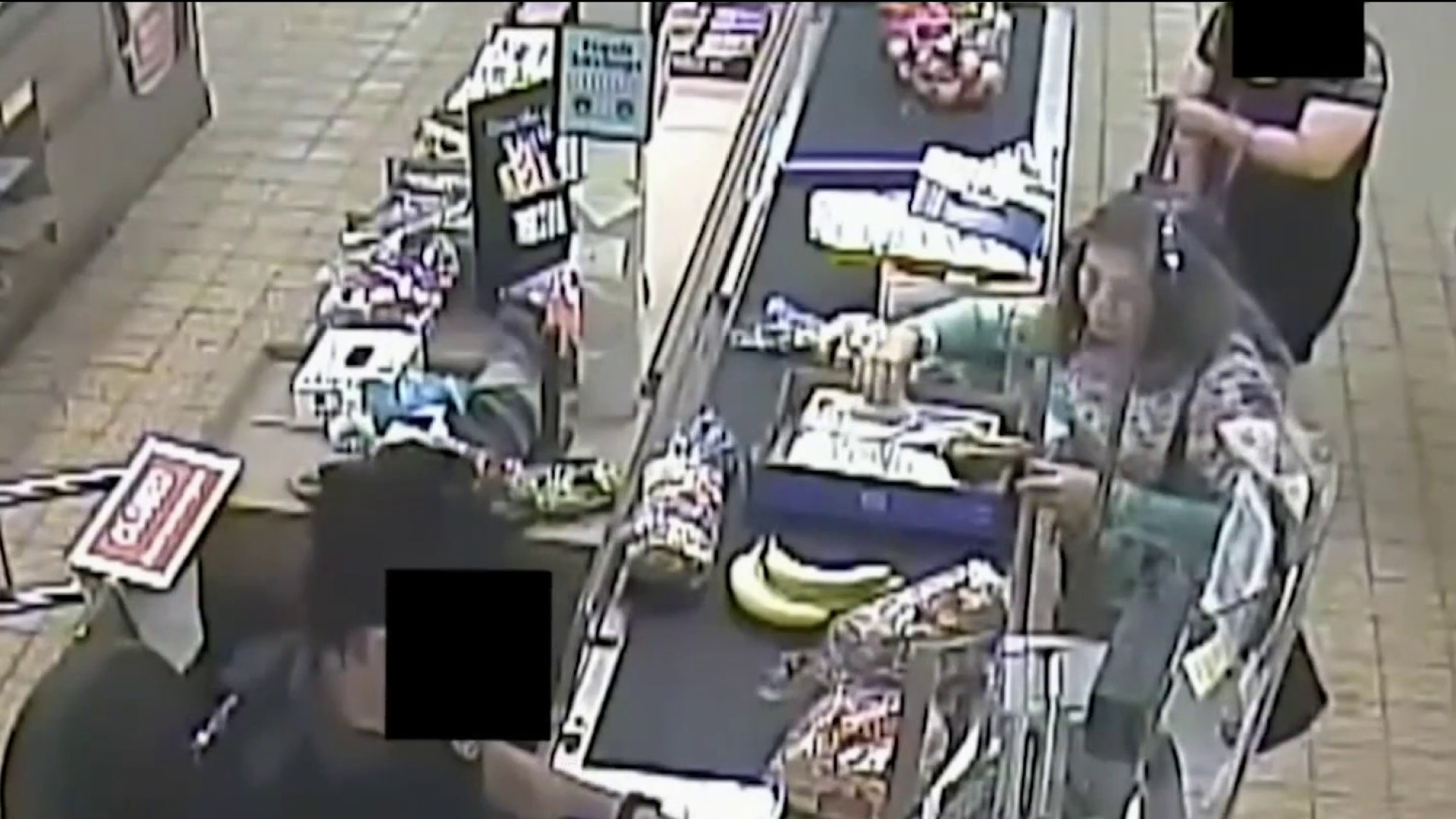 Police previously said evidence found inside Lu’s home in the 9200 block of Davis Drive suggests someone harmed her.

"It's hard to be optimistic for her to be saved. We're just — no matter what happens, we want answers," Ball said.

Anyone with information on the case is asked to contact police. A $20,000 reward was offered.