The NWSL had commissioned an independent investigation into the Spirit organization after reported allegations that players were verbally and emotionally abused.

The team was also banned from league governance matters.

The NWSL had commissioned an independent investigation into the Spirit organization after The Washington Post reported allegations that players were verbally and emotionally abused.

“After considering the substance of the report, and taking into account prior actions of the Spirit, the NWSL’s board of governors has determined that the Spirit and its ownership have failed to act in the best interests of the league,” the league announced Tuesday.

Team officials have 14 days to reply to the findings.

The Spirit announced on Aug. 10 that Burke was stepping down as head coach because of medical reasons and would be reassigned to a front office position. He was suspended after the allegations detailed in the Post.

The league said it would keep the details of the investigation confidential to protect those who came forward.

The announcement on Tuesday comes amid calls from the team's official supporters' group for controlling owner Steve Baldwin to sell his interest in the team. The group said it would curtail certain gameday traditions, including chants, until changes are made. 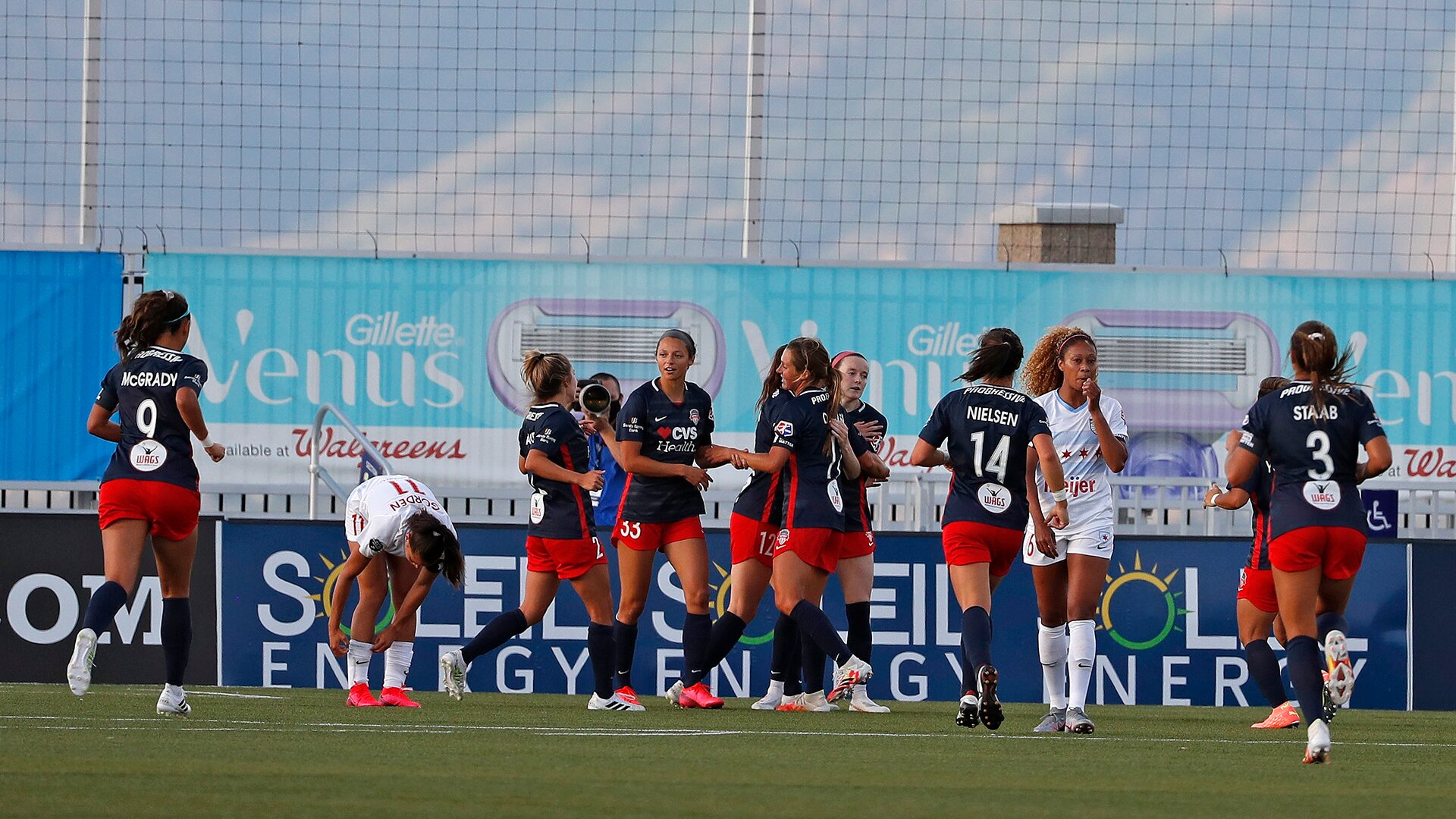 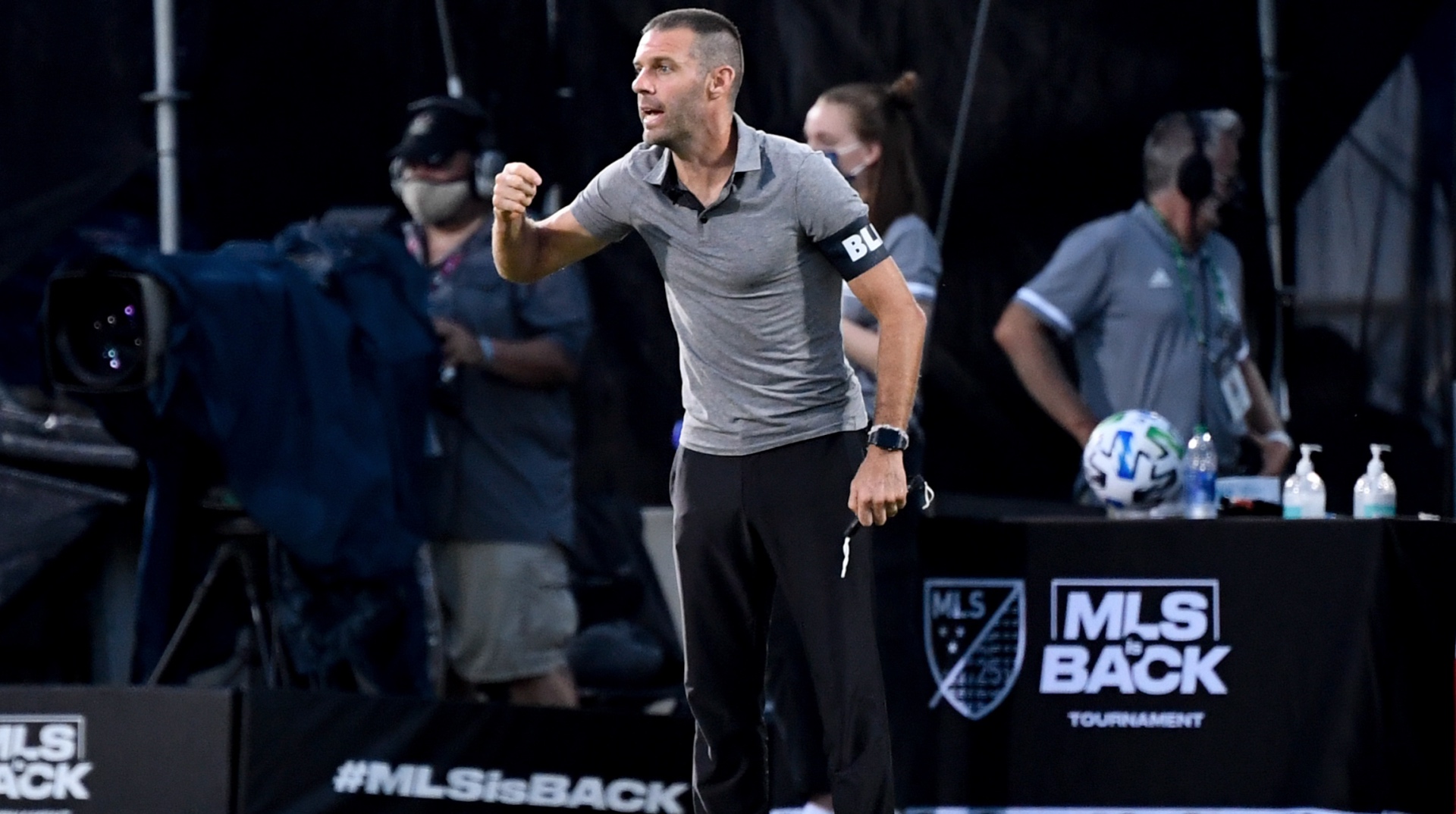 “We have seen enough. It is past time,” The Spirit Squadron said in a social media post. “Sell the team, Steve.”

The team also had to forfeit two recent games and pay fines for breaching the league's coronavirus protocols.