Caps Fall to Hurricanes 2-1 in Game 4

Teuvo Teravainen scored the go-ahead goal with 27.9 seconds left in the second period, and the Carolina Hurricanes beat the Washington Capitals 2-1 on Thursday night to even their playoff series at two games apiece.

Warren Foegele scored 17 seconds in, giving him three goals in two home games, and Petr Mrazek made 30 saves for Hurricanes. They lost another key forward to injury yet fed off the energy of the largest hockey crowd in PNC Arena history to win their second straight on home ice after routing Washington 5-0 in Game 3.

Alex Ovechkin scored a power-play goal and Braden Holtby finished with 22 saves for the Capitals, who hadn't lost consecutive games in regulation since late January.

And in what has emerged as a theme of the first four games of the best-of-seven series, the road teams have yet to lead.

The Capitals' best chance to tie down the stretch came when Foegele drew a boarding minor with 5:08 remaining after his hit on T.J. Oshie left the Washington forward doubled over in pain as he skated to the dressing room. Mrazek stopped a pair of bang-bang shots from Nicklas Backstrom and Tom Wilson as the penalty expired.

Oshie - who had been moved to Ovechkin's top line before the game in an attempt to shake things up after that Game 3 rout - went hard into the boards after being hit by Foegele. The Capitals also moved Wilson down to Evgeny Kuznetzov's second line.

Injuries were a big part of Carolina's last two games, too, after losing three forwards. The latest to go down was Jordan Martinook, who appeared to sustain a right knee injury after his heel slammed into the boards while attempting a first-period hit on Dmitry Orlov in the offensive zone. 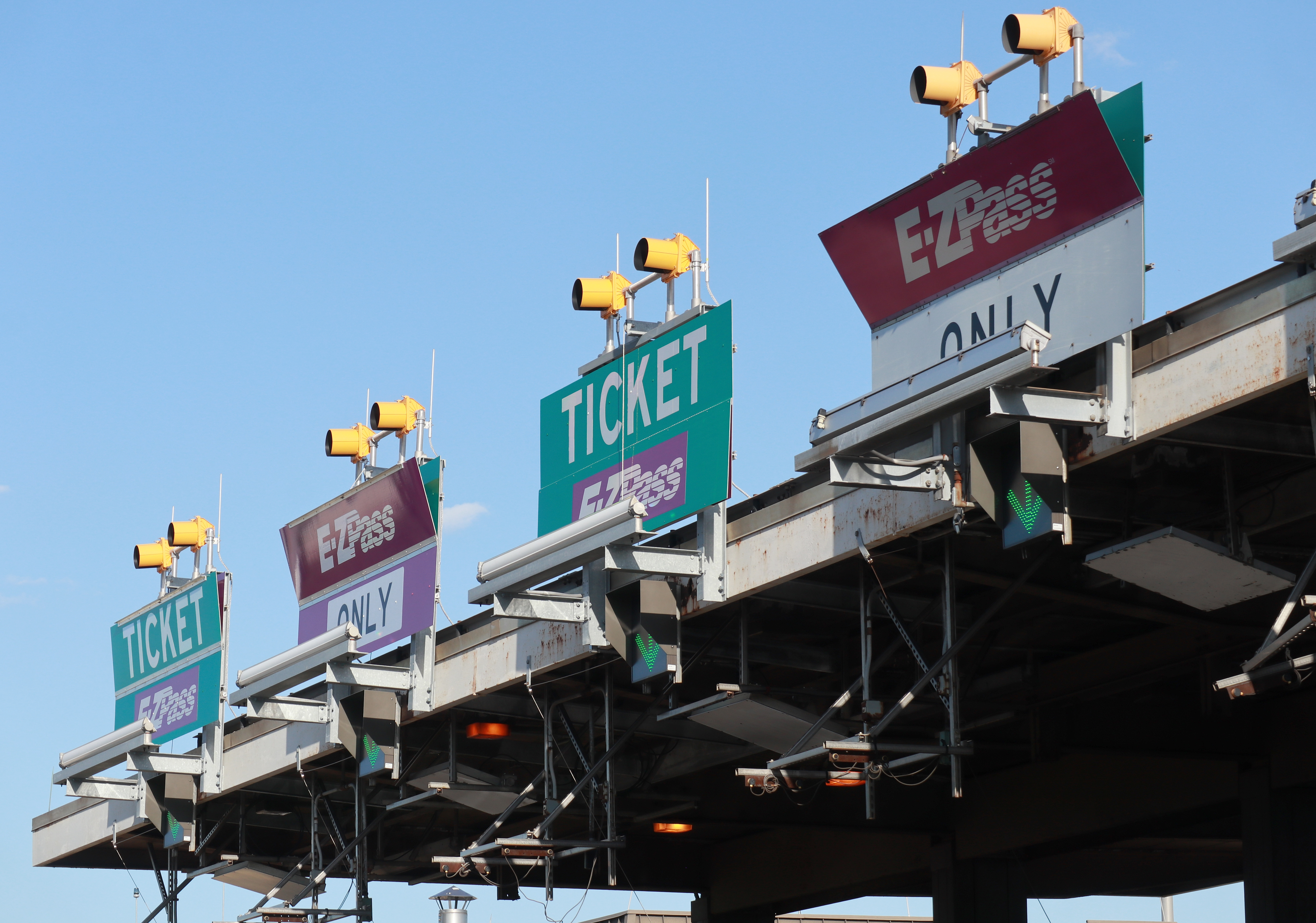 Martinook briefly returned later in the period but did not play after that. Rookie Andrei Svechnikov was in the concussion protocol after taking a punch from Ovechkin in Game 3 and physical forward Micheal Ferland also was out with an upper body injury.

But Teravainen and Foegele were at full strength - and the Hurricanes needed them.

Teravainen put the Hurricanes up 2-1 with 27.9 seconds left in the second. Sebastian Aho passed to Nino Niederreiter, who found Teravainen streaking down the center of the ice and he slipped the puck between Holtby's pads for his first goal of the series.

That came after Ovechkin tied it at 1 with 9:25 remaining in the second and with 8 seconds left on a hooking minor to Teravainen. His one-time blast from the circle off a pass from Orlov got past a stickless Brock McGinn and by Mrazek.

Foegele, who scored the first two goals of Carolina's Game 3 romp, immediately picked up where he left off and put them up 1-0 with the quickest goal they've ever scored in a playoff game. Carolina caught the Capitals with an early 2-on-nobody rush and Jaccob Slavin passed to Foegele, who scored into an open net.

NOTES: The record crowd was announced at 19,202. ... Carolina D Calvin de Haan played for the first time in the series. He had been out since March 31 with an upper body injury. ... Svechnikov skated earlier in the day.... Washington scratched D Christian Djoos while rookie D Jonas Siegenthaler made his series debut.

The series shifts to Washington for Game 5 on Saturday night.