Warning to Federal Employees and Those With Security Clearance: CBD Use Puts Jobs in Jeopardy

CBD has exploded on the market, with people using it for relaxation, pain relief — even better sleep. But though it is legal to use, the News4 I-Team found it could still cost you your job.

"I didn't worry about it a bit — never gave it a second thought," said one former federal law enforcement officer who purchased CBD oil over the counter to treat severe back pain.

He said the store clerk told him the product contained no THC and was perfectly safe. He placed the liquid CBD under his tongue as instructed. Three days later, he was randomly selected for a drug test at work.

"And then boom, I was told that I had tested positive for THC," he said. "It's horrible. It's a horrible feeling."

THC is the psychoactive compound in marijuana, which is prohibited for use by all federal employees. CBD also comes from the cannabis plant but is a different cannabinoid that does not make users high. Federal law allows hemp-derived CBD to contain trace amounts of THC.

He asked the I-Team to conceal his identity, fearing that speaking publicly could jeopardize his retirement benefits. He chose to retire earlier this year after his boss revoked his security clearance and suspended him indefinitely.

"It just makes you feel like you're a bad person, you wasted your career," said the agent, who had worked in law enforcement for nearly three decades.

"It is an eye opener for a lot of people," said Don Mihalek, executive director of the Federal Law Enforcement Officers Association.

Dozens of his members around the country have found themselves in similar situations, Mihalek said.

"It's a new thing that's out there, and I don't think a lot of agencies have really gotten to the point of addressing how they're going to handle that," Mihalek said.

Neither has the drug testing industry, said Dr. Michael Kosnett, a medical toxicologist at the University of Colorado.

The testing industry likely will evolve over time to better deal with the rise in use of CBD, Kosnett said. Employers have no way to tell whether the THC in someone's body originated from CBD or marijuana.

"It may not at all be enough to cause the person to feel high or intoxicated but it's enough to have the metabolite of THC appear in their urine," Kosnett said.

Plus, the CBD industry is largely unregulated, so users have no way to know what's really in the products they're buying. One study found nearly 70 percent were inconsistent with their labeling, including some with hidden THC, which can accumulate in your body over time.

"Unless a person really knows and has confidence in the purity of that particular brand they have, they could have an unfortunate surprise on a urine drug test," Kosnett said. 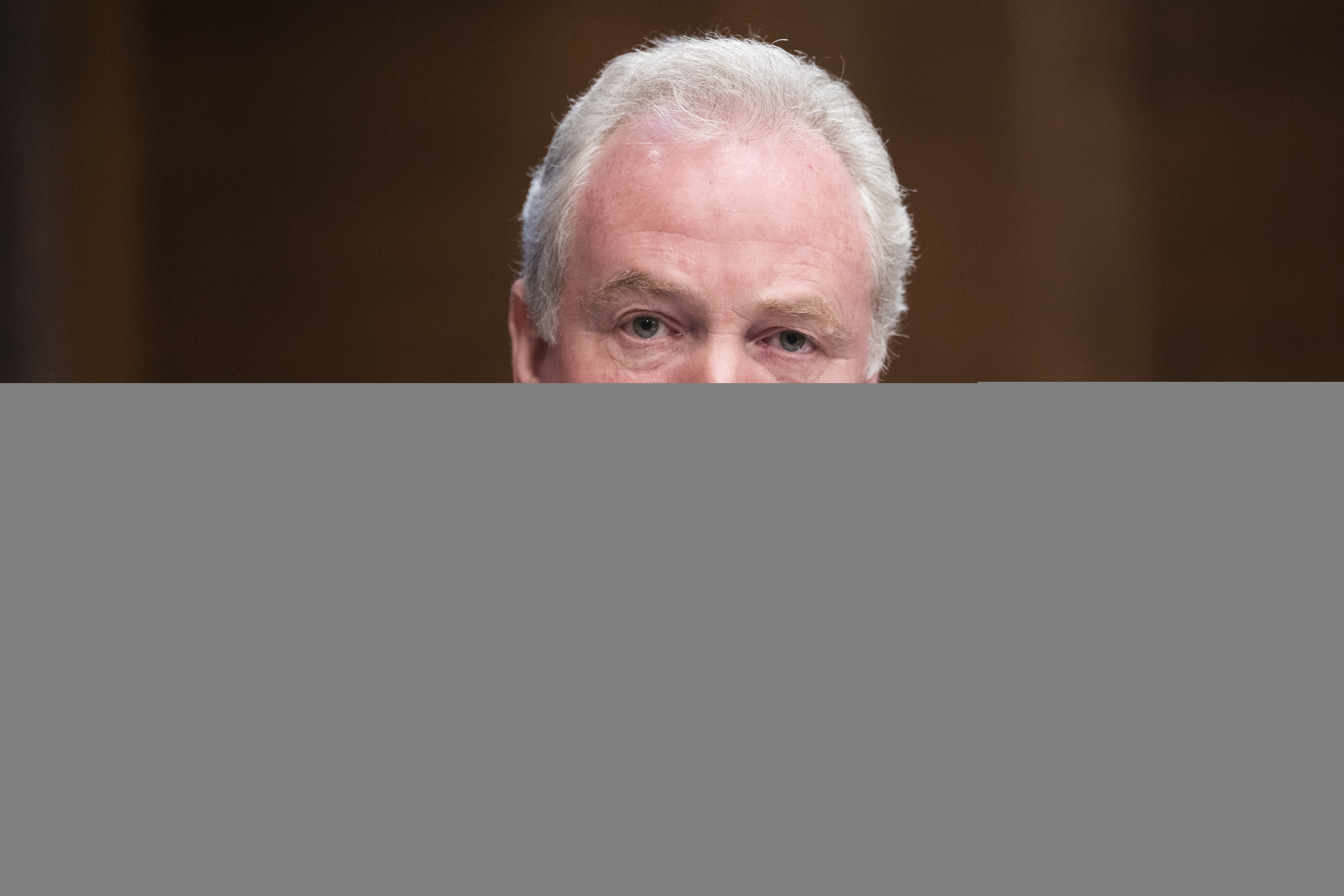 This summer, the federal division that oversees drug testing for federal employees sent a memo directing agencies "to inform applicants and employees of the risk that using such products may result in a positive marijuana test." The memo reminded employers "there is no legitimate medical explanation for a marijuana-positive test result other than a verified prescription" for a few FDA-approved drugs.

The Department of Defense has specifically prohibited CBD use — even though Congress passed a law approving it for everyone else.

"It's not fair. It's completely unfair," said Nina French, managing partner of Current Consulting Group, a firm that specializes in all areas of substance abuse testing.

Public and private employers are frustrated and unsure of how to adapt, French said.

"The problem is the times have changed before the tests have. And so now everybody's going to be caught in the middle until technology and law catches up," French said.

Employers use drug tests to limit liability and lower insurance costs for workplace accidents, French said. There are roughly 40 million lab-based drug tests in the U.S. each year.

"I can honestly not think of anything in our history that we have managed to botch to this degree," French said.

The federal agent said he has never used illegal drugs but has no way to prove that. He could have spent years and drained his savings fighting to save his job but decided to retire instead.

"If it were me and this was a person who came into my office, I would look into challenging it," said Suzanne Summerlin, general counsel for the National Federation of Federal Employees.

Summerlin thinks CBD users could argue there was no intent to break the rules. She worries the federal policy could keep agencies from hiring good candidates or cause them to lose good employees who were just misinformed.

"Certainly, moving forward, we are going to be letting folks know that these situations are happening," Summerlin told the I-Team.

Both unions say if your job is one that drug tests randomly — after an accident, for security clearance or any other reason — it's best to avoid CBD products all together.

"Our advice is if you're going to do anything medicinal, make sure you get a doctor's prescription," Mihalek said.

The federal law enforcement officer told the I-Team he contacted his agency's director in Washington but was told there was nothing he could do.

"If I had known I was going to test positive for this stuff, I would've never taken it," he said. "I mean, look what I've had to go through."