Virginia State Police were busy answering calls to hundreds of traffic accidents after the latest winter storm clipped the state.

She says that as of 6 a.m. Thursday, State Police were on the scene of 33 accidents, including 24 in northern Virginia.

A trooper at an accident scene on Interstate 495 in Fairfax County was struck by a van that swerved to avoid a car. The trooper was taken to a hospital for treatment of minor injuries.

And another trooper at a crash site on I-95 in Prince William County was uninjured when his cruiser was hit by a vehicle that slid out of control.

“It is our commitment that we will not see a repeat of what happened last night,” Fairfax County Board of Supervisors Chairman Sharon Bulova said Thursday.

Bulova noted the Virginia Department of Transportation is responsible for treating and clearing roads – not the county – and VDOT may have been caught off guard Wednesday while preparing for the possible blizzard coming Friday. 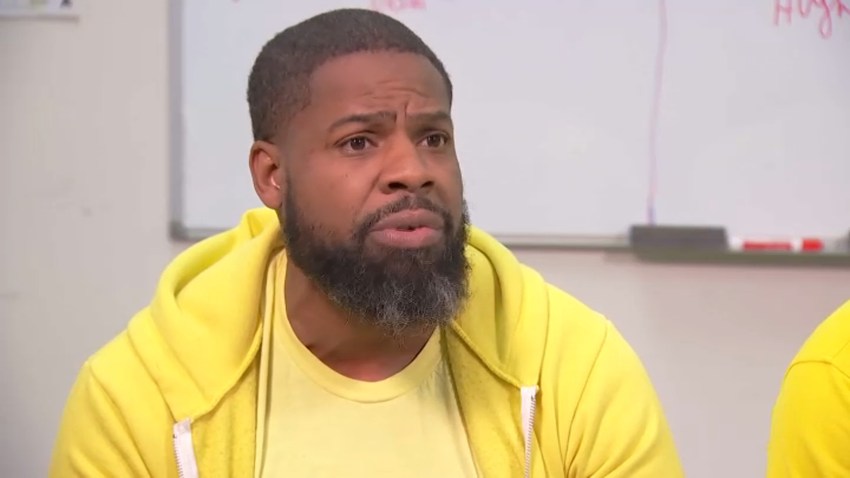 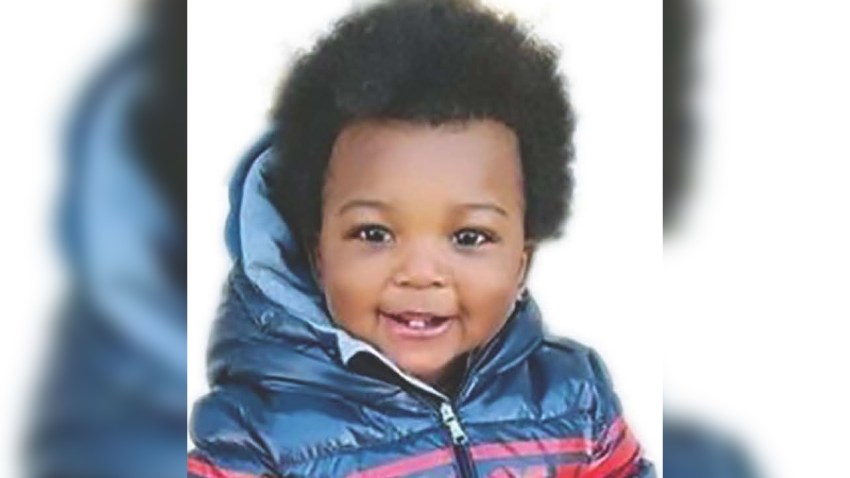 “I think VDOT, frankly, was so focused on getting ready for Friday and the weekend … when a very small snow event happened they were not prepared for it,” she said.