Virginia Search and Rescue Team Deploying to Haiti After Earthquake

An urban search and rescue team from Fairfax County is headed to Haiti after a devastating earthquake hit the country on Saturday.

A team of 65 rescue professionals will take 26 tons of rescue and medical equipment to the country, plus four search dogs.

Captain Kristi Bartlett and her dog Ivan are going to put what they've trained for into practice and find survivors buried in the rubble.

"That person may be barely responsive, they may be unresponsive. If the person is alive, the dog's gonna get there and bark and let people know, hey, there's somebody here, because they may not be strong enough to scream out for help," Bartlett said.

The 7.2 earthquake has killed at least 1,297 people, injured a minimum of 5,700 others and destroyed hundreds of homes. People in the Caribbean island nation rushed into the streets to seek safety and to help rescue those trapped in the rubble of collapsed homes, hotels and other structures. 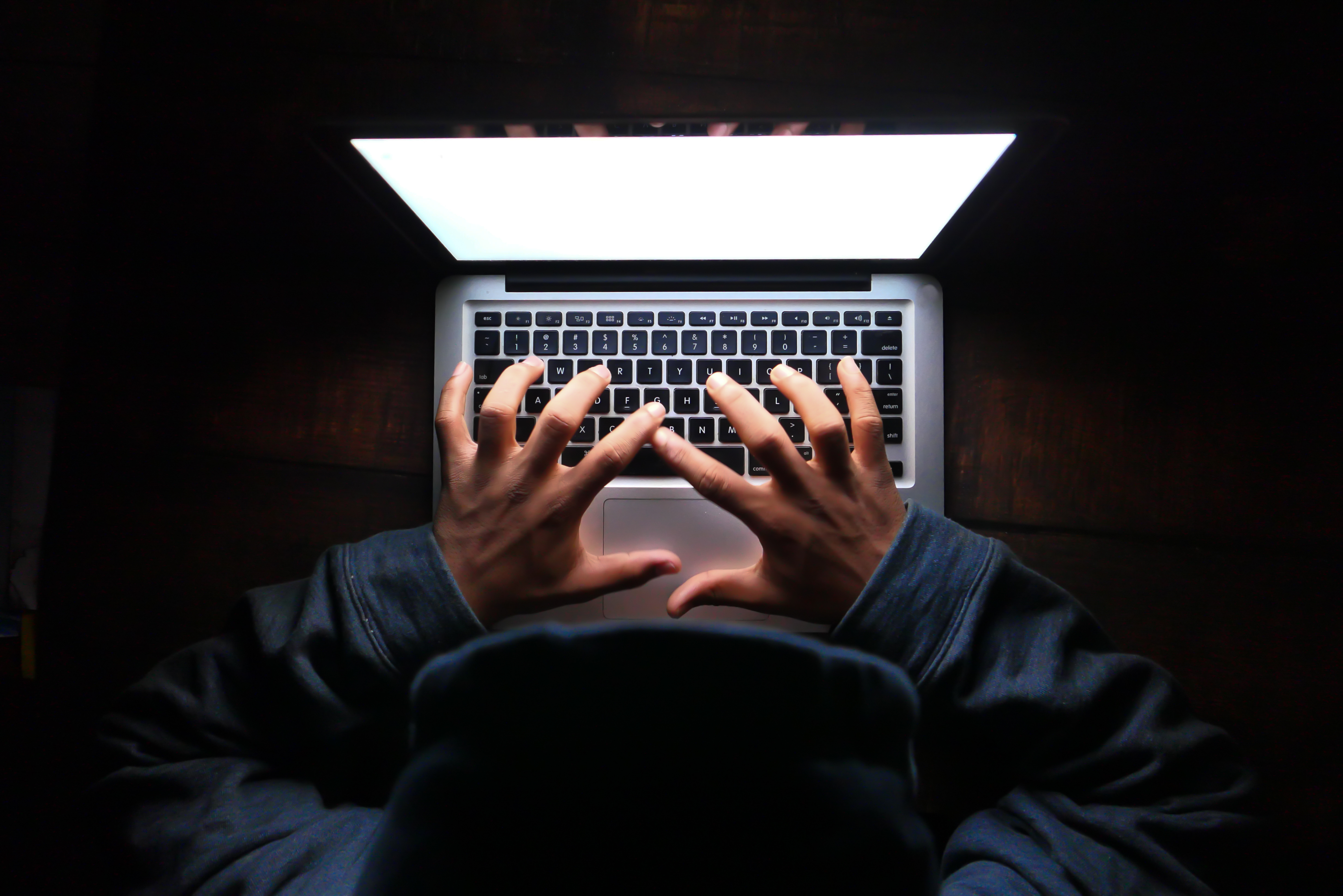 Once the team is in Haiti, they’ll assess for hazards, including gas and electrical dangers. They'll also make sure structures are safe for the dogs and rescuers.

Members of the team are taking two dozen tons of rescue and medical equipment, including tools to assist in breaking through concrete to reach survivors.

"[I] look forward to getting in and helping as much as we can," she said.

There is no word yet on how long the team will be in Haiti, just until their skills are no longer needed.

Saturday’s earthquake struck the southwestern part of the hemisphere’s poorest nation, almost razing some towns and triggering landslides that hampered rescue efforts in two of the hardest-hit communities. The disaster added to the plight of Haitians, who were already grappling with the coronavirus pandemic, a presidential assassination and deepening poverty.

The epicenter of the quake was about 78 miles west of the capital of Port-au-Prince, the U.S. Geological Survey said. The widespread damage could worsen by early next week, with Tropical Storm Grace predicted to reach Haiti late Monday or early Tuesday.