Virginia Man Gets 42 Years in Slaying of His Wife

Daughters wanted Frank Price to go to prison for life

A former naval officer is going to prison for 42 years for killing his wife. His daughters gave powerful testimony in a Loudoun County courtroom about why they wanted a life sentence.

Frank Price killed his wife, Winsome, just hours after learning she was trying to take their three children and leave him and his abuse.

Celina Gleason was just 12 years old when she walked into her parents’ bedroom and found her mother slashed to death.

“I would cry myself until my head throbbed and I would try to go to sleep but I couldn’t because I was never able to get the image of my mother out of my head,” she told the judge in a victim impact statement. “I was only 12 and I had lost my only mother and my best friend.” 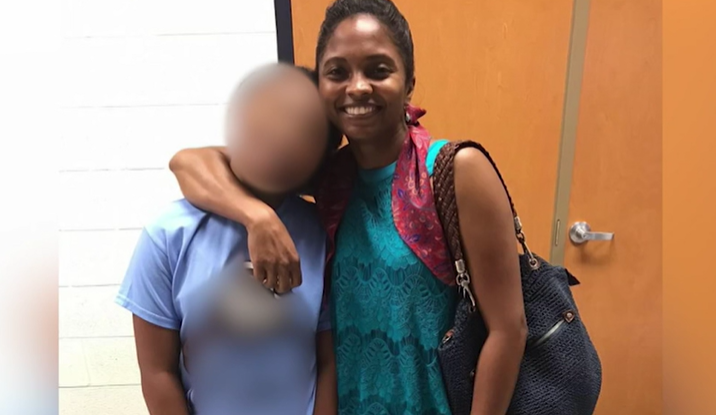 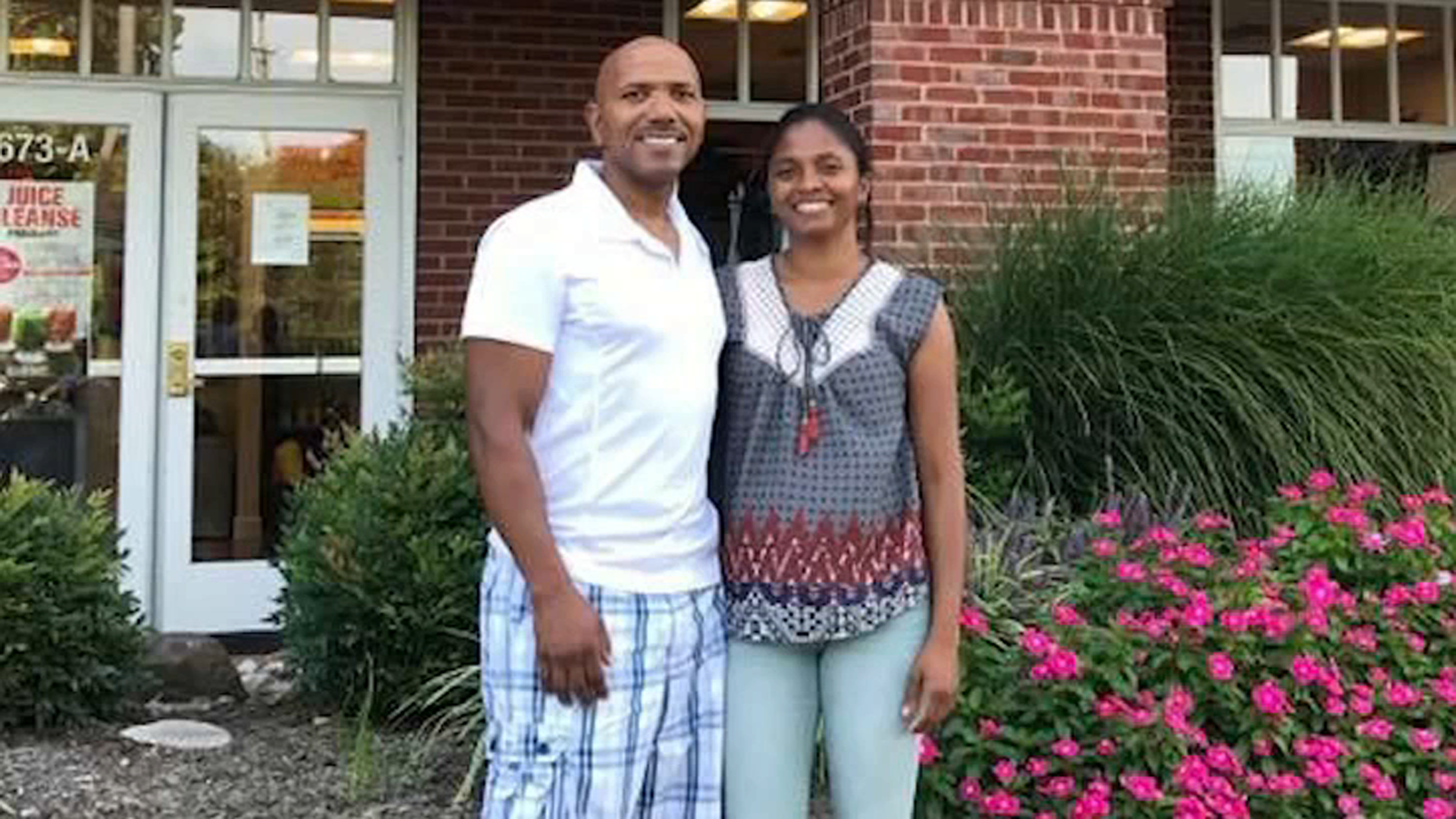 Earlier this fall, Gleason made a public plea for the murder case against her dad to go to trial so he might get a life sentence. While a plea agreement calls for a life sentence, Price will serve 42 years with the rest of the time suspended.

“I’m glad that he added the life sentence because he could have not added it or done something less than that,” Gleason said.

Most of her words focused on her mother.

“My mother sacrificed herself for me and my siblings, and she will forever be my number one, and her spirit will always be with me,” she said.

Gleason and her siblings were adopted by Eve and Ryan Gleason.
“Ryan and I are just so very proud of our daughters,” Eve Gleason said. “They stepped up today with grace and determination and said what was on their hearts and honored their first mom, and we are both very, very proud of them.”

Price appeared in court via video.

Arielle Gleason said she forgives her father and hopes he repents.

“I forgave him, but that doesn’t take the sin away,” she said.

The judge placed a final condition on the sentence, forbidding Price from having any contact with his children ever again.

Another victim of Price also was in court Wednesday. When Price fled the murder scene, he crashed his car into another woman’s vehicle, leaving her with a permanent disability.