‘I Was Horrified': Virginia Halloween Display Draws Comparison to Lynching

For years, the Halloween decorations at a home in Virginia have included a figure hanging by its neck from a rope on the front lawn.

The homeowners say the figure is just regular Halloween gore. But some neighbors said they saw a disturbing replica of a black man who had been lynched.

"What appeared to be hanging in the trees was essentially an effigy of a black person being lynched, and I was horrified," neighbor Jamie Stevenson said.

She said she noticed the figure on Saturday after moving into the neighborhood in March.

She talked to neighbors and learned the figure had been part of the elaborate display for several years. So, she emailed the homeowners who hung it.

"As your neighbor and a person of color, I find this racist. I find this deeply offensive," she wrote. "Would it be possible for you to remove this racially loaded effigy from your display for the good of the neighborhood?"

One of the homeowners responded, writing in part: "It is not my intent to offend anyone. I put out much gore at Halloween ... The kids seem to love it." 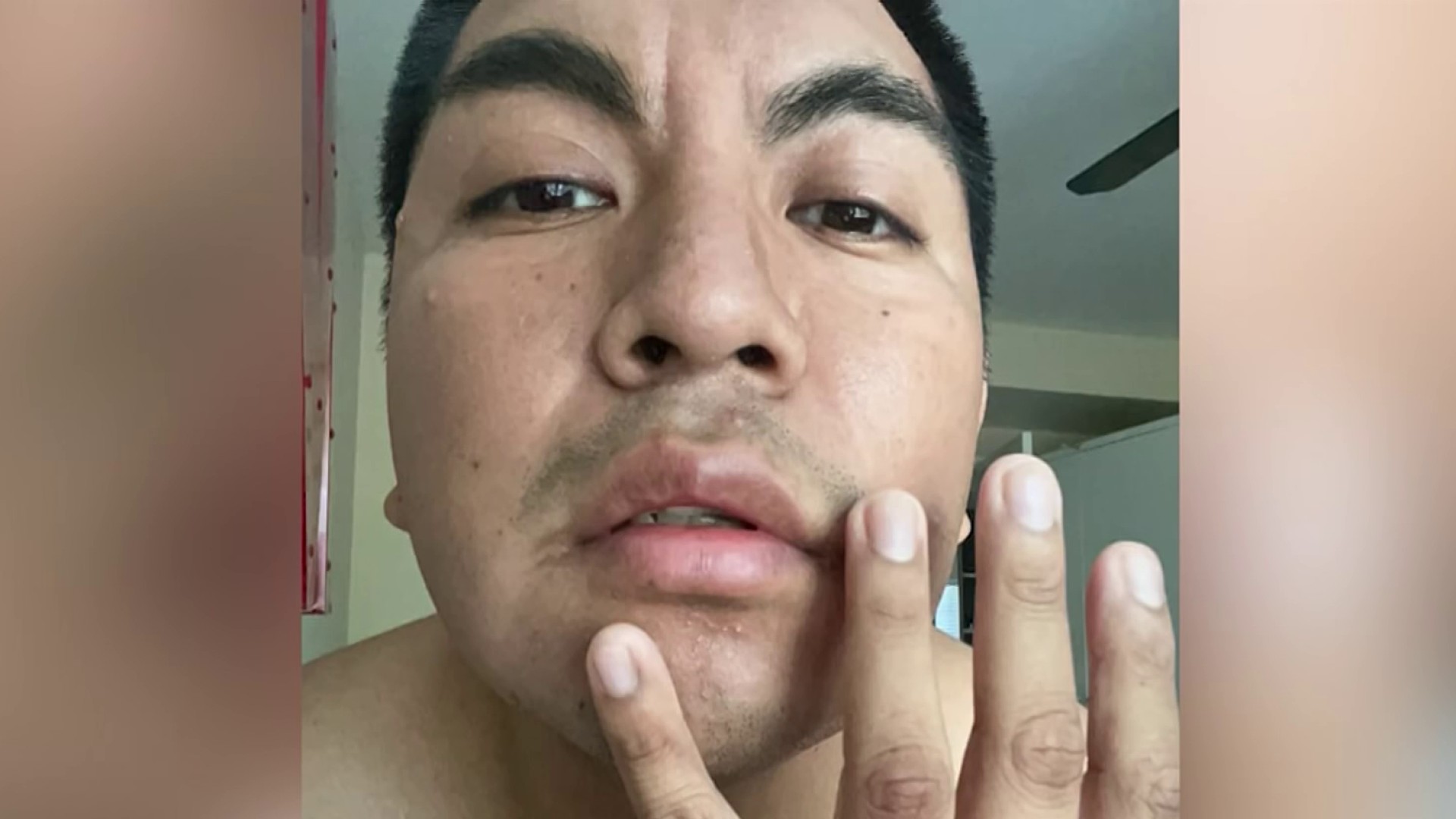 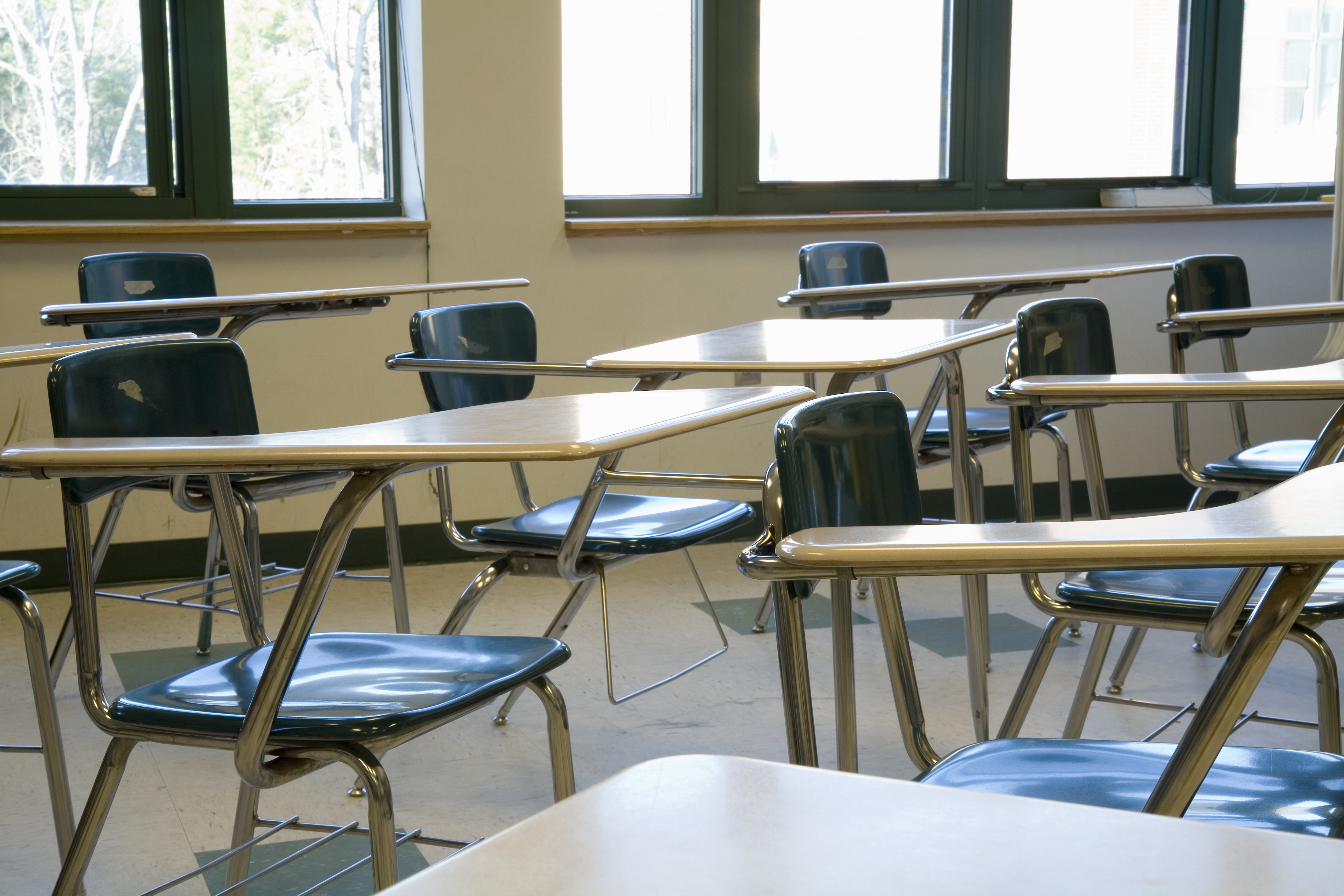 "I never realized the Monster in the tree had darker skin. If you see it up close it is indeed a Monster with a blood clawed head and face," the email continued.

On Monday, the figure had been removed. The homeowners, who declined to speak on camera, said they took it down Sunday. They said their decorations always draw many visitors, and acknowledged that a few people had previously complained about the figure hanging from the rope.

They invited News4 into their garage to see the face of the figure up close, to underscore their point that it's simply a ghoul or monster.

They said they were upset their new neighbor had accused them of putting up a racist display.

Stevenson said she was glad to see the figure gone, but she was still upset.

"When someone tells you something is racist, the best thing to do is acknowledge it, apologize, change your behavior," she said.

Other neighbors said they enjoyed the display for years and did not see a problem with it. They declined to speak on camera and said the issue had been blown out of proportion.

Stevenson said she knew that by raising a concern, she might be shunned by some neighbors.