Virginia Governor Declares State of Emergency Ahead of Irma

The governor's office anticipates "significant" impacts due to the storm.

Gov. Terry McAuliffe has declared a state of emergency in Virginia so officials can better prepare for Hurricane Irma and help other impacted states.

The governor's office said in a statement that the order issued Friday allows the state to mobilize resources including the Virginia National Guard. It also allows people and equipment to be staged to assist in storm response and recovery efforts.

The statement says that while the track of Hurricane Irma is still uncertain, it appears increasingly likely that Virginia will see "significant" impacts. It says the whole state should prepare for possible flooding, high winds and storm surge. 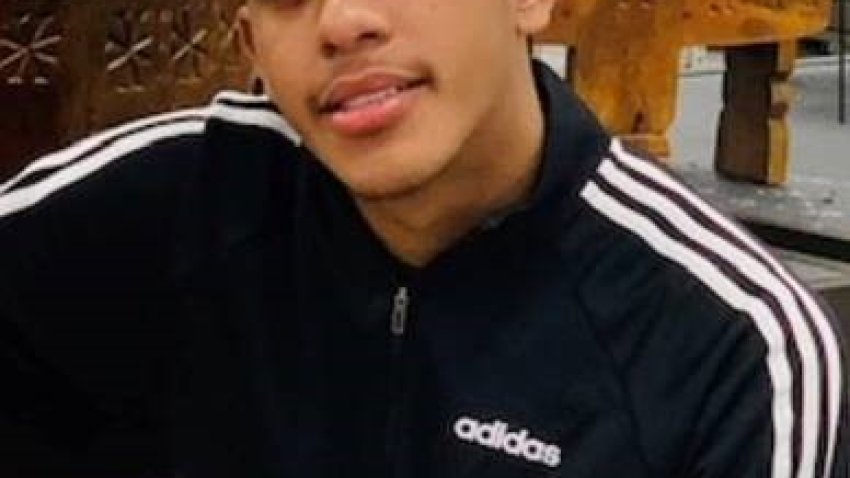 Have You Seen Him? Florida Teen Missing Since January May Be in DC

The governor is also urging coastal residents to know what hurricane evacuation zone they live in under the state's new plan unveiled earlier this year. A lookup tool is available online.