Virginia House Democrats unveiled legislation Monday that would require public school districts to offer at least some access to in-person learning by the 2021-2022 school year as educators continue coping with the coronavirus pandemic.

The bill, which has the support of House leadership and Gov. Ralph Northam, says districts must provide either full in-person instruction or a combination of in-person and virtual instruction to each student. It would also require that all teachers and school staff have the chance to get a vaccine before the start of the next school year and would offer a fully virtual option for families who want one.

“Now, more than ever we need to be doing everything we can to support our students, teachers and families. We must reopen our schools safely,” House Speaker Eileen Filler-Corn said in a statement.

Some Republicans, who have made reopening schools a priority during the legislative session and on the campaign trail in the governor's race, said the measure did not go far enough to get kids back to mostly in-person instruction.

The House is taking action after the state Senate passeda one-sentence, GOP-sponsored bill requiring classroom instruction earlier this session in a bipartisan vote. The bill's sponsor, Sen. Siobhan Dunnavant, said Monday that she proposed the measure as a way to get the ball rolling.

On Monday morning, a House subcommittee advanced a substituteversion of Dunnavant's bill on an 8-0 vote. It would have to secure the approval of the full House, then clear the Senate with the changes before it could go to Northam.

“The bottom line is: We have been wrong. We have framed our management of schools based on biases that are absolutely not supported by the science,” Dunnavant, who is an OB-GYN, said during the hearing. 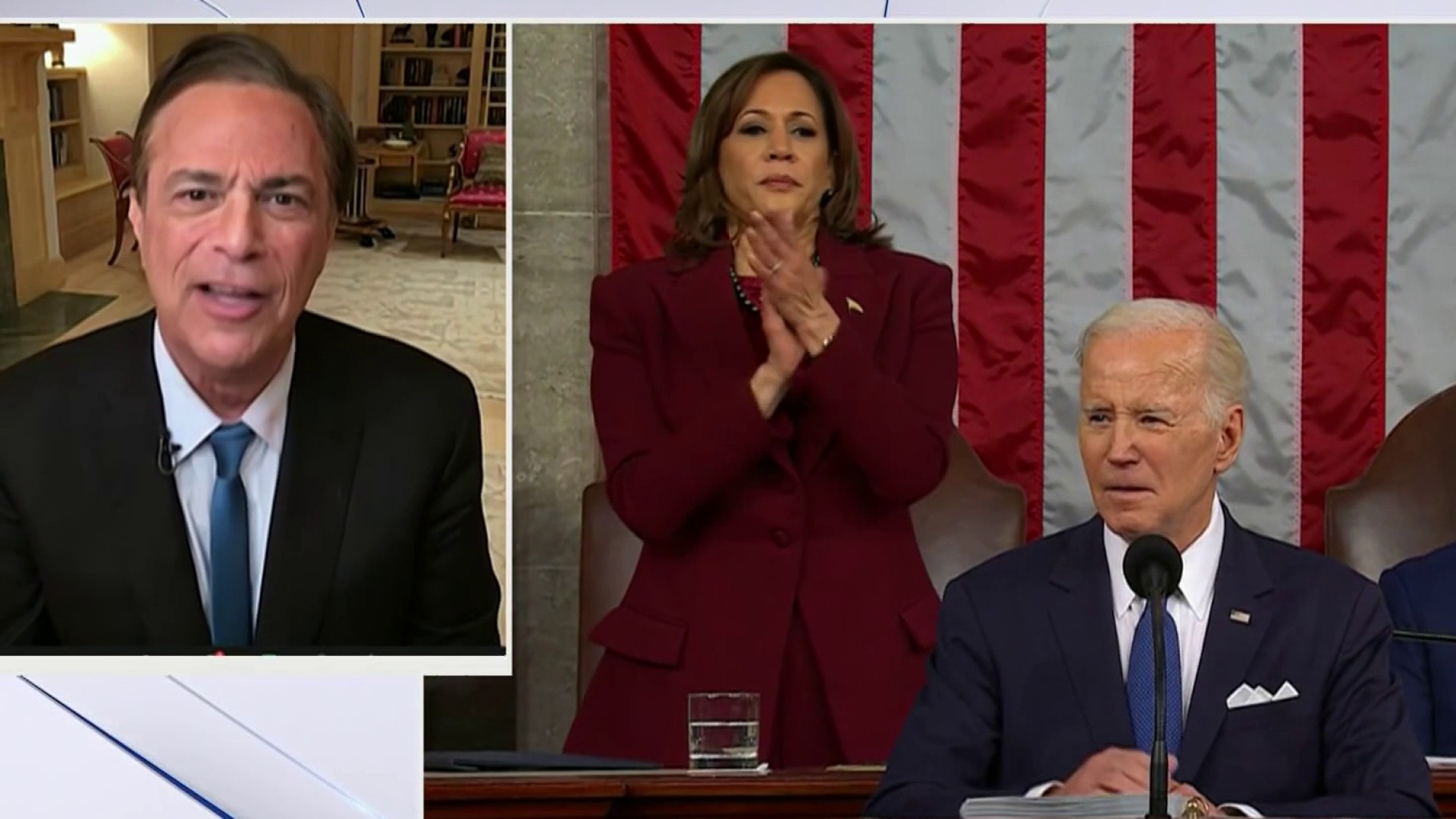 NBC News Presidential Historian on Biden's State of the Union

Experts widely agree that classroom learning is more effective, and concerns have been mounting nationwide about students facing isolation, learning loss, food insecurity and other problems due to virtual instruction.

Virginia currently has a patchwork approach to schooling, with some public and private schools offering in-person learning but others offering only virtual school. Northam issued a directiveearlier this month that all schools in the state should make in-person instruction available at least as an option by March 15, noting the steep toll on children and families.

Northam's spokeswoman, Alena Yarmosky, said in an email that the governor's administration discussed the bill with Del. Schuyler VanValkenburg, who took the lead on crafting the latest version. She said the measure aligns with the governor's "expectation that all school districts across Virginia offer safe, in-person education options.”

Monday's development comes after the nation’s top public health agency on Friday released along-awaited road map for getting students back to classrooms.

The Centers for Disease Control and Prevention said Friday that in-person schooling can resume safely with masks, social distancing and other strategies, and that vaccination of teachers, while important, is not a prerequisite for reopening. CDC officials emphasized that in-person learning has not been identified as a substantial driver of coronavirus spread in U.S. communities.

The bill that advanced Monday would allow a school system to close an individual school if it determined there was a high level of spread. The provisions of the bill would also expire in August 2022.

A number of speakers testified during the subcommittee hearing in favor of the reworked legislation.

James Fedderman, president of the Virginia Education Association, urged passage of the bill, saying the substitute version addresses safety and sets the state on the right path.

Dr. Michael Martin, president of the Virginia chapter of the American Academy of Pediatrics, said his organization supports it as the best way forward in a pandemic that has “no clear end in sight.”

Emily VanDerhoff, a first-grade teacher and member of the American Federation of Teachers, spoke against the measure, saying that the decision about whether to bring students back in person should be made at the district level.

Meanwhile, House Republican Leader Todd Gilbert said the bill didn’t do enough to get kids back in schools, given that hybrid models of instruction would still be permitted. In a call with reporters, he said Democrats, sensing the rising tension around the issue, were just throwing themselves a political lifeline.

“You could have a child in school one day a month and the rest of it be virtual and that would satisfy the language of the substitute that came forward today,” he said.