A school bus driver and an aide have been charged after an 11-year-old autistic boy was allegedly assaulted twice on a Fairfax County, Virginia, school bus.

Fairfax County police said James Duffy II, 62, and Edmund Bailey, 35, both of Lorton, Virginia, were each charged with count of assault and battery. Investigators said the two assaulted the autistic boy on Oct. 11 and Oct. 13 while on the way to school.

Detectives said the second assault was witnessed by a staff member, who intervened. Both men turned themselves to answer the warrants. 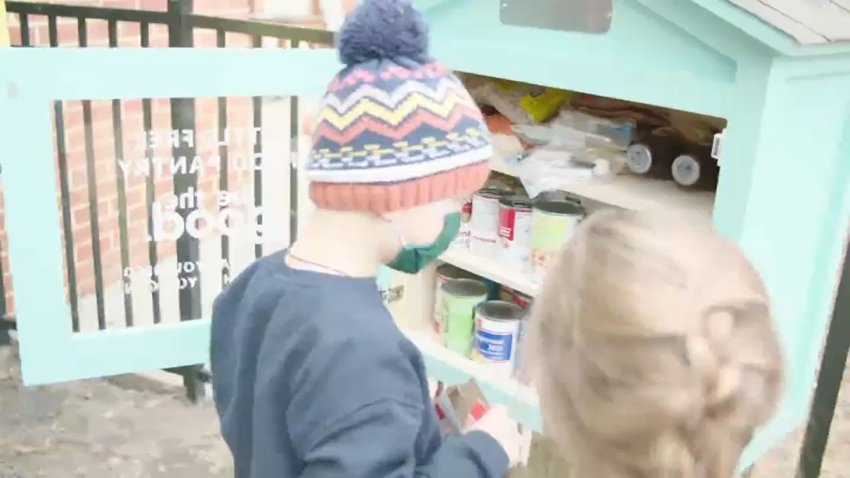 Police said Duffy is on administrative leave in the process of being terminated from his bus driver position, and Bailey resigned his position as an aide.