Video obtained by News4 shows a number of people on dirt bikes and ATVs riding on the National Mall on Sunday night.

The clip went viral on social media, with many viewers outraged by what they saw.

U.S. Park Police officers responded but, “the ATVs left the area prior to any law enforcement intervention,” the department said in a statement.

No one was arrested. 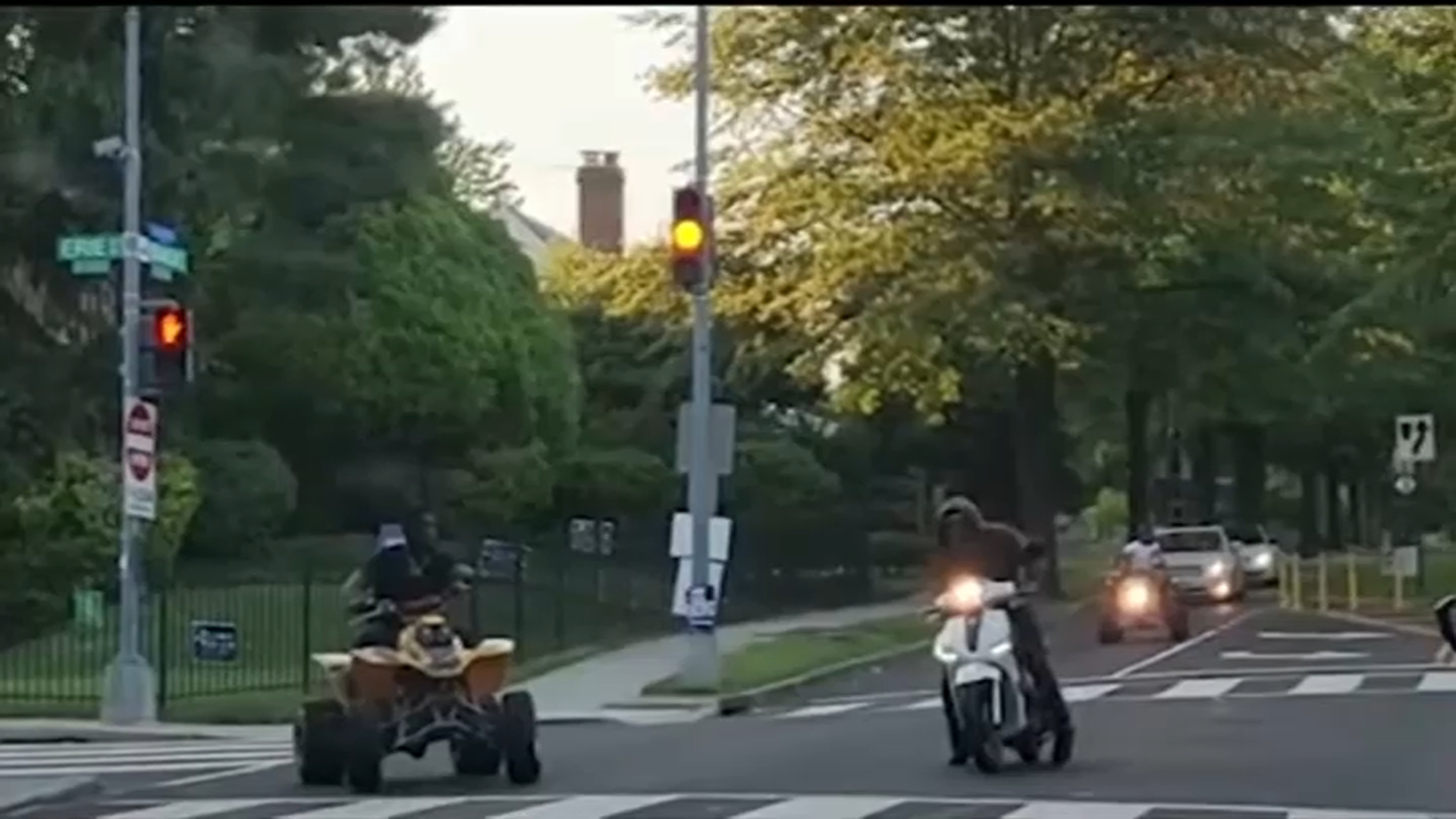 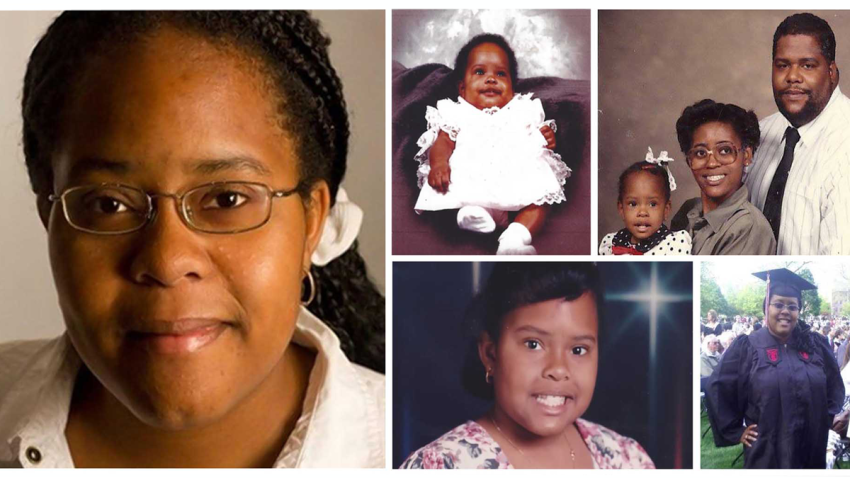 ‘Crime Is Allowed to Continue': Father of Slain Journalist Frustrated by Illegal ATVs

It’s illegal to ride a dirt bike or ATV on D.C. streets, but police have trouble enforcing the law as a no-chase policy is in effect.

The riders were seen a week after an ATV rider shot and wounded a driver who said he asked a group of riders if they thought what they were doing was appropriate. He said he felt lucky to be alive.