Video appears to show a student being attacked with a stun gun in a school locker room, and police in Fairfax County say they're investigating.

The mother of an Oakton High School student says she broke down in tears when her son showed her video from inside the Vienna, Virginia, school.

A young boy in a gray shirt can be seen being hit with what parents believe is a stun gun. He falls back, yells and moves away.

Later, the video appears to show multiple boys grabbing and restraining the victim as he is hit with the weapon again.

Parents who saw the video Wednesday were alarmed by what they saw. 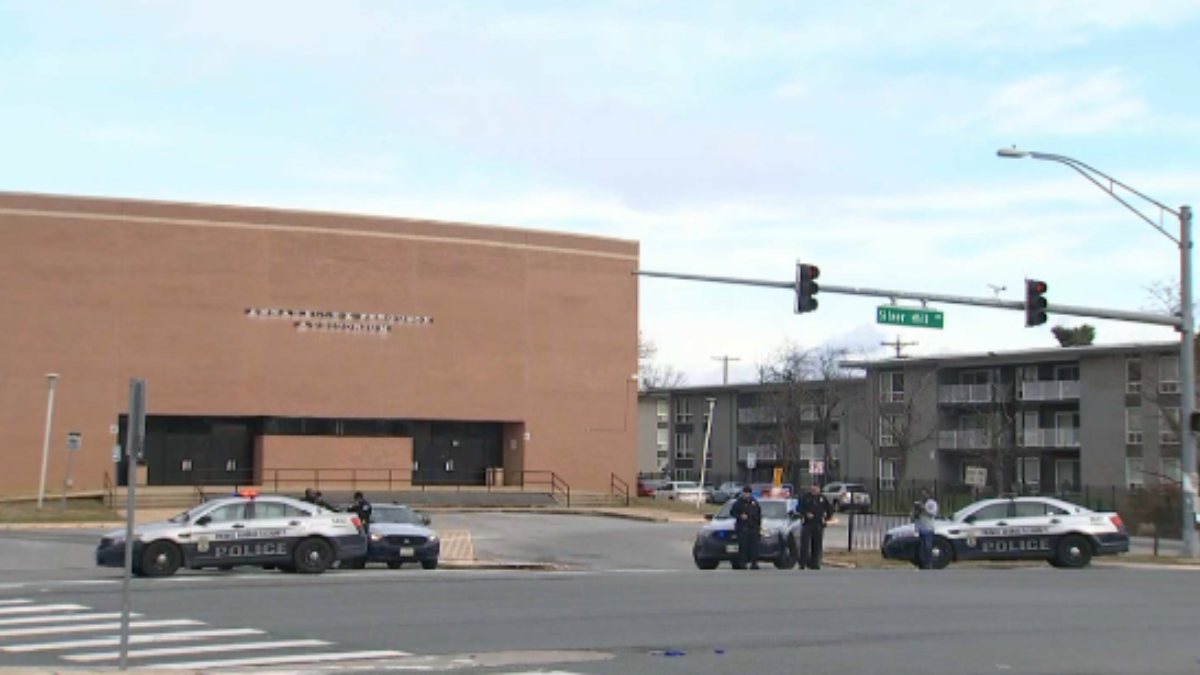 The principal of Oakton High sent a letter to parents Wednesday confirming that a student was assaulted on school property last week and reported it to Fairfax County police.

"As a result of multiple interviews and the significant information received, appropriate disciplinary action as outlined in the [student handbook] will be assigned," Principal Jamie Lane wrote.

"The video is disturbing to watch," he said. "The school is continuing its investigation and appropriate consequences will be assigned to those responsible. We will also continue to work closely with the police and provide whatever assistance is needed as they continue their investigation of the incident. The message for our students and families is that behavior such as this is entirely unacceptable and will not be tolerated."

Fairfax County School Board member Abrar Omeish said she will be following up to ensure the victim receives the support he needs to recover from these traumatic and unacceptable incidents.