Virginia communities that don't cooperate with federal immigration authorities could be sued for crimes committed by people living in the country illegally under a measure approved by the state Senate.

The chamber voted 21-19 Monday on the measure from Republican Sen. Dick Black designed to crack down on so-called sanctuary cities.

Black said victims of crimes committed by people in the country illegally often have little recourse, and the bill would fix that.

But several Democrats who spoke against the bill said it would leave taxpayers on the hook for something that shouldn't be their responsibility. 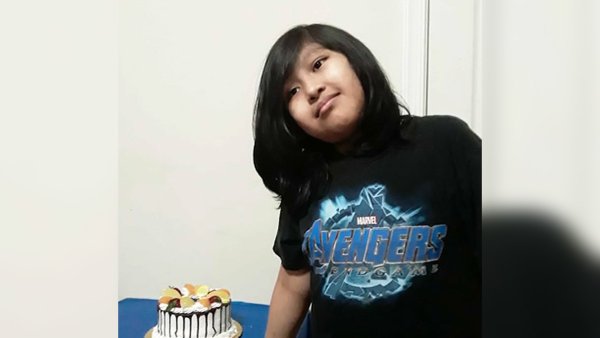 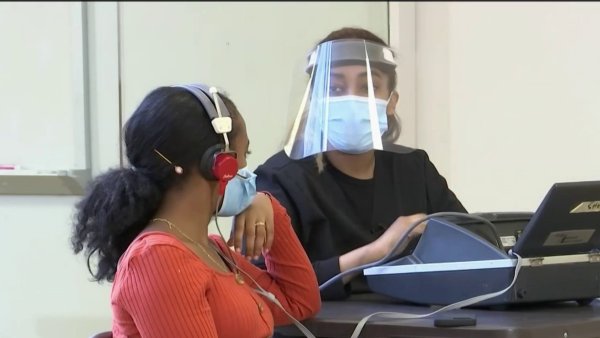 Some Students in Fairfax County Give Classmates Eye, Ear Exams

They also said the bill would be difficult to enforce because it defines a sanctuary city as one that acts intentionally to restrict the enforcement immigration law.