A day after the shooting of a congressman and others at the Republicans’ practice in Alexandria, Virginia, members of Congress are wondering whether they're safe enough.

U.S. Capitol Police began a series of security enhancements weeks before the shooting and now face calls to do even more.

Those same members of Congress will be asked this summer to approve a multimillion dollar budget boost for U.S. Capitol Police.

The agency wants to add more officers as it responds to a growing number of concerns from legislators about their safety in Washington and at home. 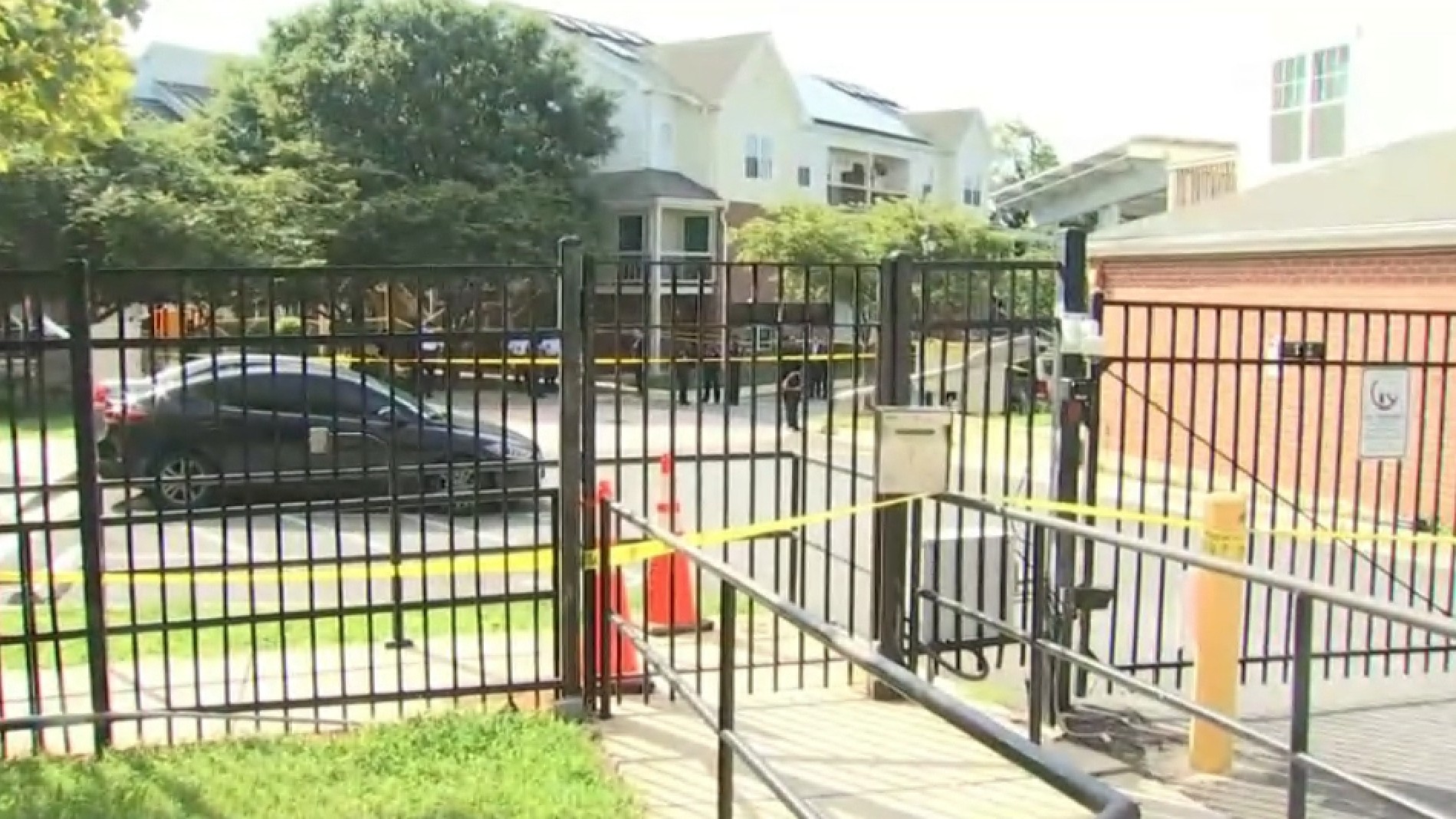 Congressional records show security upgrades were already in the works before the shooting, including plans this winter for more K-9 teams and plainclothes officers deployed outside the Capitol Building, new checkpoints in the Rayburn House Office Building garage, and as of last week, a new team of officers in the O'Neill House Office Building, which is a new office space used by Congress.

The committee chairman who oversees Capitol Police is advising members of Congress to review their home office security.

"Security is a constant concern,” said Rep. Gregg Harper, R-Miss. “Every office does it a bit differently, making sure the staff is safe and the member is protected when they're out there."