Men's and women's swimming could get cut

The University of Maryland may be pulling the plug on several athletic programs, including the men's and women's swimming teams.

The public university's athletic department faces a $4.7 million budget deficit this fiscal year, according to the Post, and cuts to varsity programs may be used to balance the ledger.

News4's Dan Hellie reports that in addition to swimming, the university is considering cuts to the diving, water polo, baseball and golf programs.

Bob Groseth, executive director of the College Swimming Coaches Association, spoke to the Post about the possible eliminations.  From the paper:

Groseth said in a telephone interview that he was told swimming is among as many as 10 sports identified for possible elimination at Maryland. That’s roughly one-third of the department’s offering of 27 sports.

A special panel commissioned to study the athletic department's finances is expected to deliver its recommendations after November 15, according to UMD student paper the Diamondback.  That report will determine which athletic teams, if any, will be eliminated by the university. 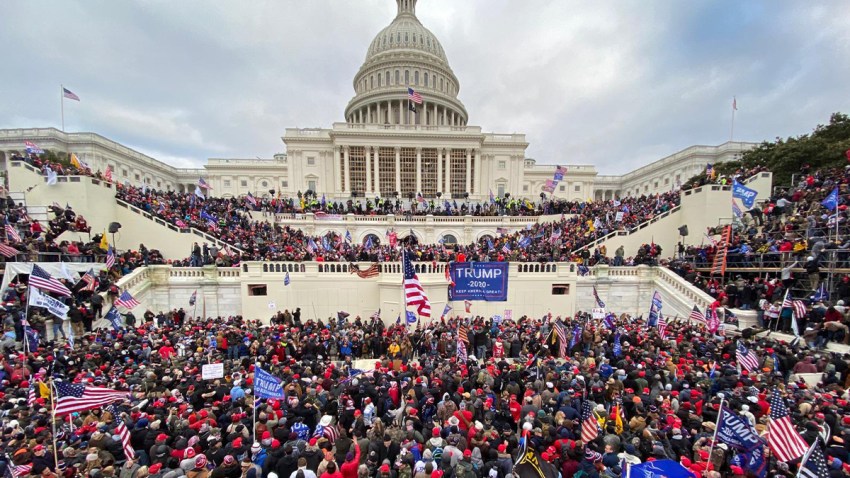