One of a musician's most treasured possessions is their instrument, so when Joe Fox saw a lone guitar riding on the Metro, he felt compelled to reunite it with its owner.

Fox got on a Red Line train at the Friendship Heights station about 11:30 p.m. Sunday and saw an unlikely passenger – an unattended guitar.

“There was, in what I call the sleeper car seats – those two little seats that are behind the train console in the second car – there was a full guitar case sitting right there,” Fox said.

He searched through the case to find any information, but aside from the guitar and a few cables, nothing else was there.

“I’m really glad that I called them to find this out. Unless there’s a wallet or a phone, if you turn something in to Metrorail lost and found, they just throw it away,” Fox said. 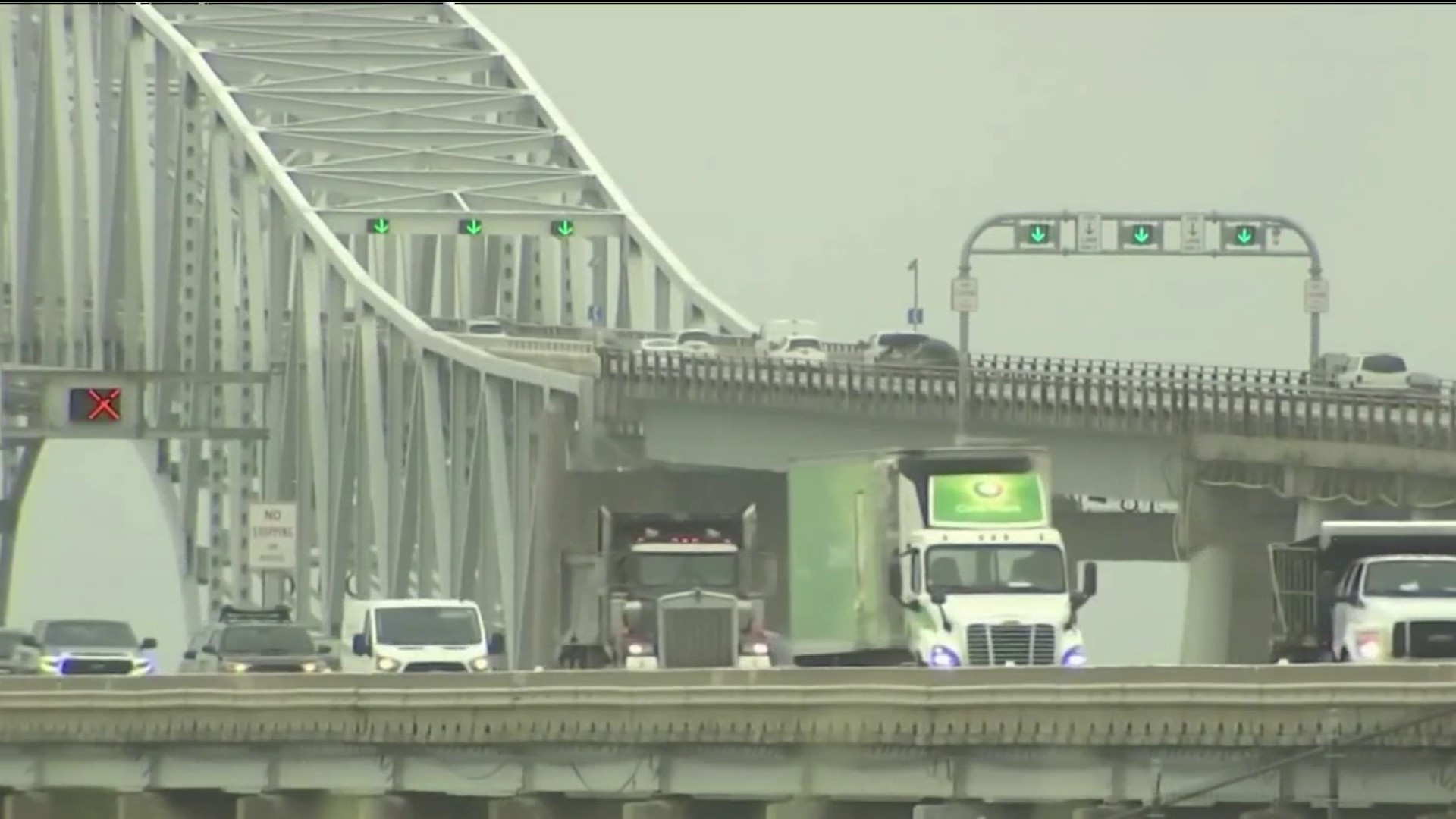 Metro recently changed the lost and found policy to only keep wallets and cellphones.

Fox is still determined to return the guitar to its rightful owner and is asking for help on social media.

“I posted it on Twitter … so anybody that can share it, that would be great,” he said.