Large Sinkhole Causing Traffic Delays Along I-270 in Gaithersburg

Due to the large size of the under-the-surface sinkhole, lane closures may continue till next week

A large sinkhole along Interstate 270 South in Gaithersburg, Maryland, has been causing traffic delays for more than a week.

The large size of the sinkhole has caused the closure of two of the five lanes on I-270 near Muddy Branch Road in Gaithersburg.

The sinkhole, caused by a burst pipe, looked relatively minor on the surface. After repair crews assessed the sinkhole, it was found to stretch 20-feet long by 15-feet wide and 12-feet deep under the surface. 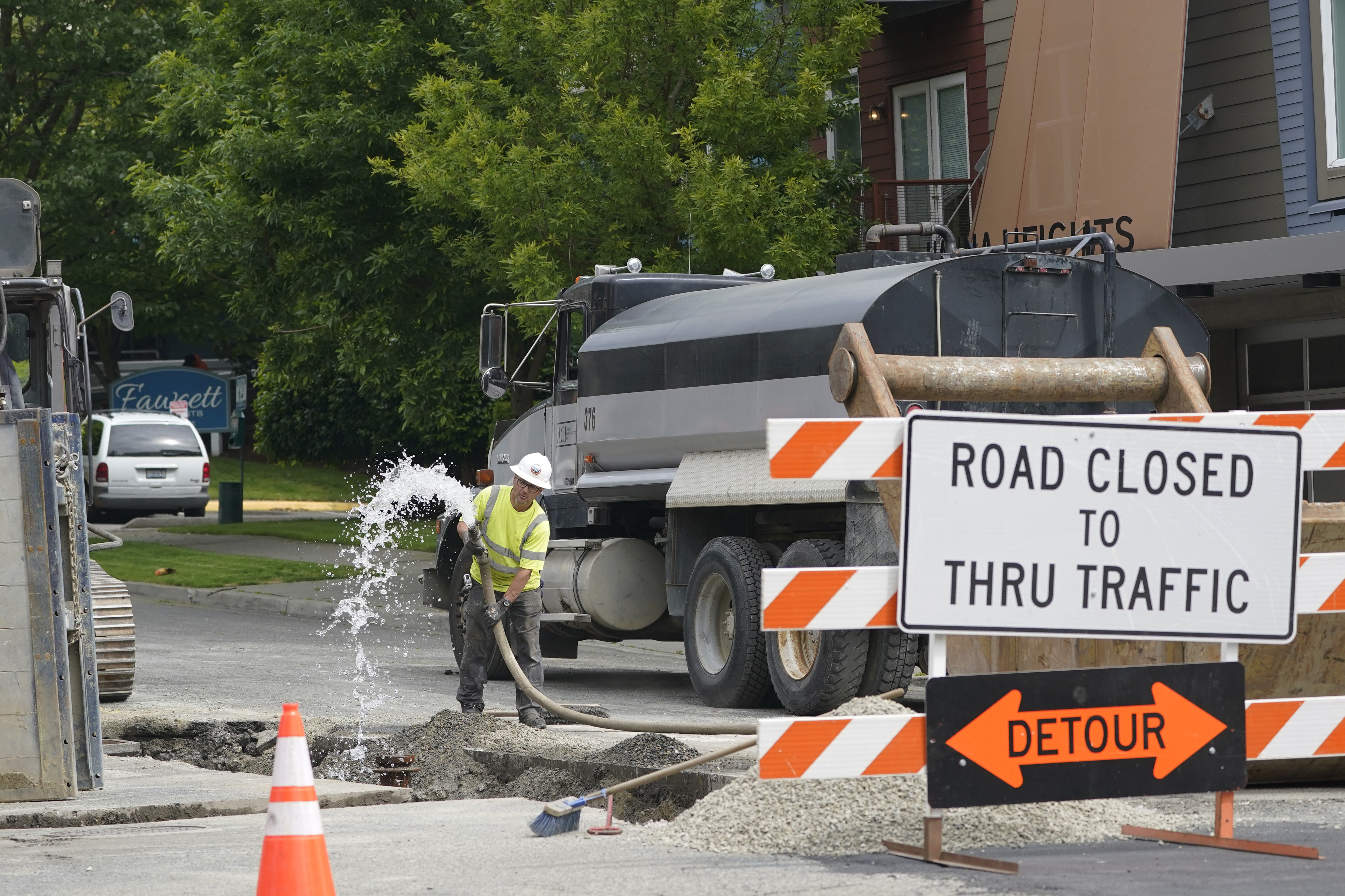 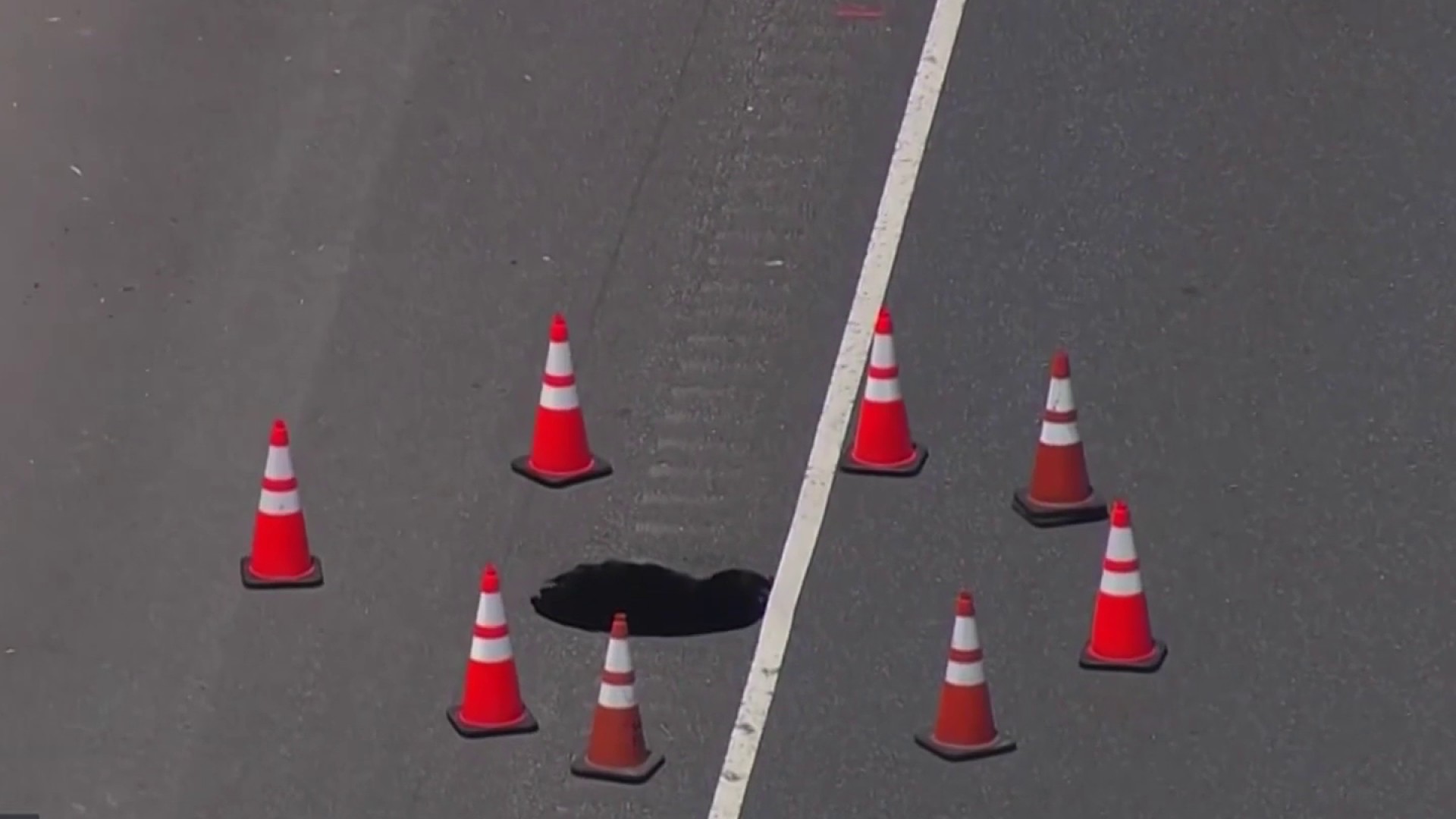 Workers have the task of repairing the water pipe and creating a stable foundation using gravel and dirt to prevent another sinkhole.

Many drivers have experienced the delays being caused by sinkhole.

Because the sinkhole has significantly weakened the road underneath, a new, stable foundation will need to be created before anyone can drive on it again. The road may not be fully reopened until next week.