Drivers who rely on the Arlington Memorial Bridge will have to find another way to get across the Potomac River this weekend.

The National Park Service says all six lanes and both sidewalks of the bridge spanning that runs between Virginia and D.C. are closed from 7 p.m. Friday through 5 a.m. Monday.

Drivers, cyclists and pedestrians must use the 14th Street, Roosevelt and Key bridges instead. 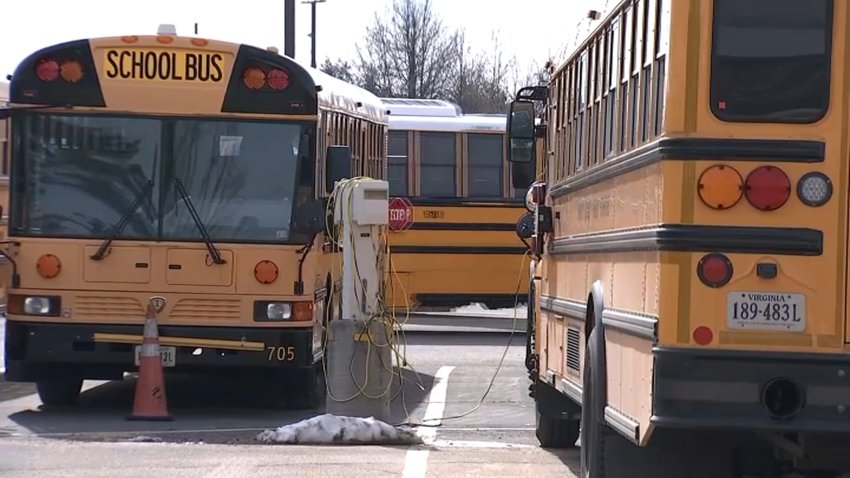 Boaters will also be directed away from the water under the bridge's central span.

The closure is needed to make repairs on the 85-year-old bridge, which connects the Lincoln Memorial and Arlington National Cemetery. The bridge is meant to symbolize a reunification of the North and South.

The park service says commuters should also expect lane closures beginning in mid-October and throughout the next two years.

NPS is asking for people who frequent the bridge to come to a public meeting on Oct. 9 at 6 p.m. at the Naitonal Capital Regional Headquarters at 1100 Ohio Drive SW to learn how to plan their travel around the closures.