2 Metro Trains Got Stuck Due to a Power Problem; Passengers Evacuated

Normal service has been restored

Two Metrorail trains with passengers were disabled in D.C. Sunday evening due to a lack of power, according to Metro.

The trains were evacuated, and no injuries were reported. 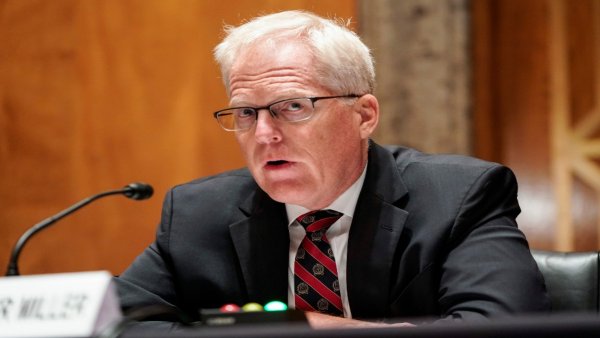 Train service was suspended between Columbia Heights and West Hyattsville, and shuttle bus service was established, according to Metro. Service has since been restored.