The Dupont Circle station reopened to riders around 9:40 a.m. Tuesday, after a closure due to a weather-related escalator outage, Metro said.

The station was closed for about 30 minutes.

Dupont's southern entrance has been closed since February for a total replacement of the escalators there. Tuesday morning's problems stemmed from outages of the northern entrance's escalators, which are among the longest in the system and likely were too slippery to walk down. 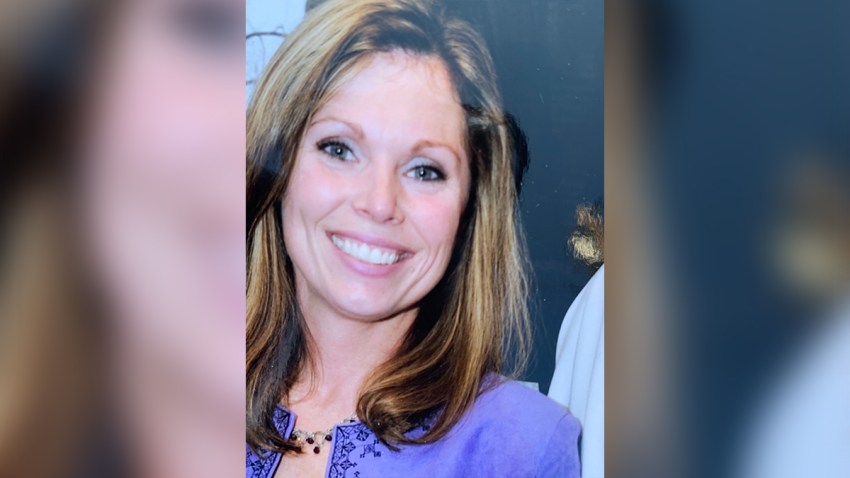 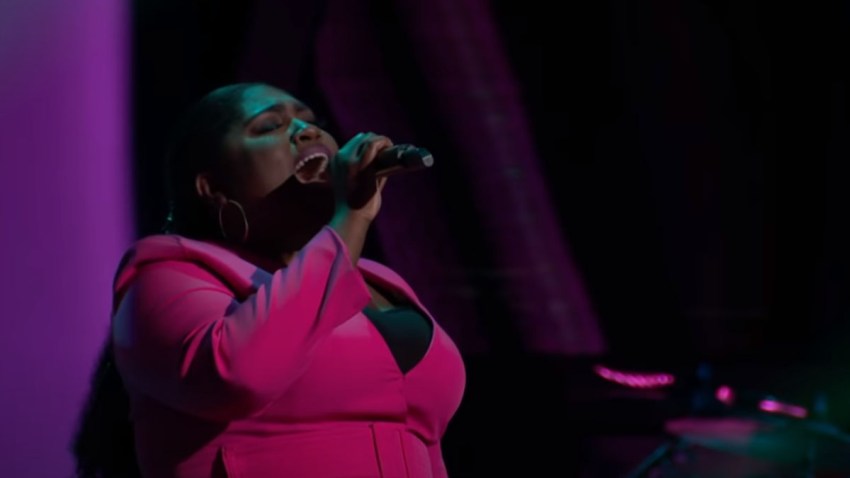 Bowie Woman Stuns All 4 Judges on ‘The Voice'

"Line of people stretching down the block to get into Dupont Metro station in the rain. No thank you," @JeffreyMervosh tweeted.

As a result, trains bypassed the Dupont Circle station. Metro suggested riders use the Farragut North station instead.

Prior to the problems at the Dupont station, Red Line trains were single-tracking between Van Ness and Dupont due to a track problem outside Woodley Park. Metro said to also expect some residual delays from that incident.