UNCASVILLE, Conn. (AP) -- Alyssa Thomas scored 14 of her 23 points after halftime and finished with nine rebounds as the Connecticut Sun rallied from a 17-point second-half deficit Sunday to beat the Washington Mystics 74-72 in overtime.

Williams and Thomas made back-to-back jumpers to open overtime and give Connecticut its biggest lead of the game at 70-66 with 3:42 to play and the Sun never again trailed.

The Mystics (13-10) committed nine of their 19 turnovers and were limited to seven points in the fourth -- Washington's lowest-scoring quarter this season.

Ariel Atkins led Washington with 18 points, including 12 in the first quarter. Shakira Austin and Alysha Clark scored 13 apiece and Myisha Hines-Allen had eight points and a season-high 13 rebounds. 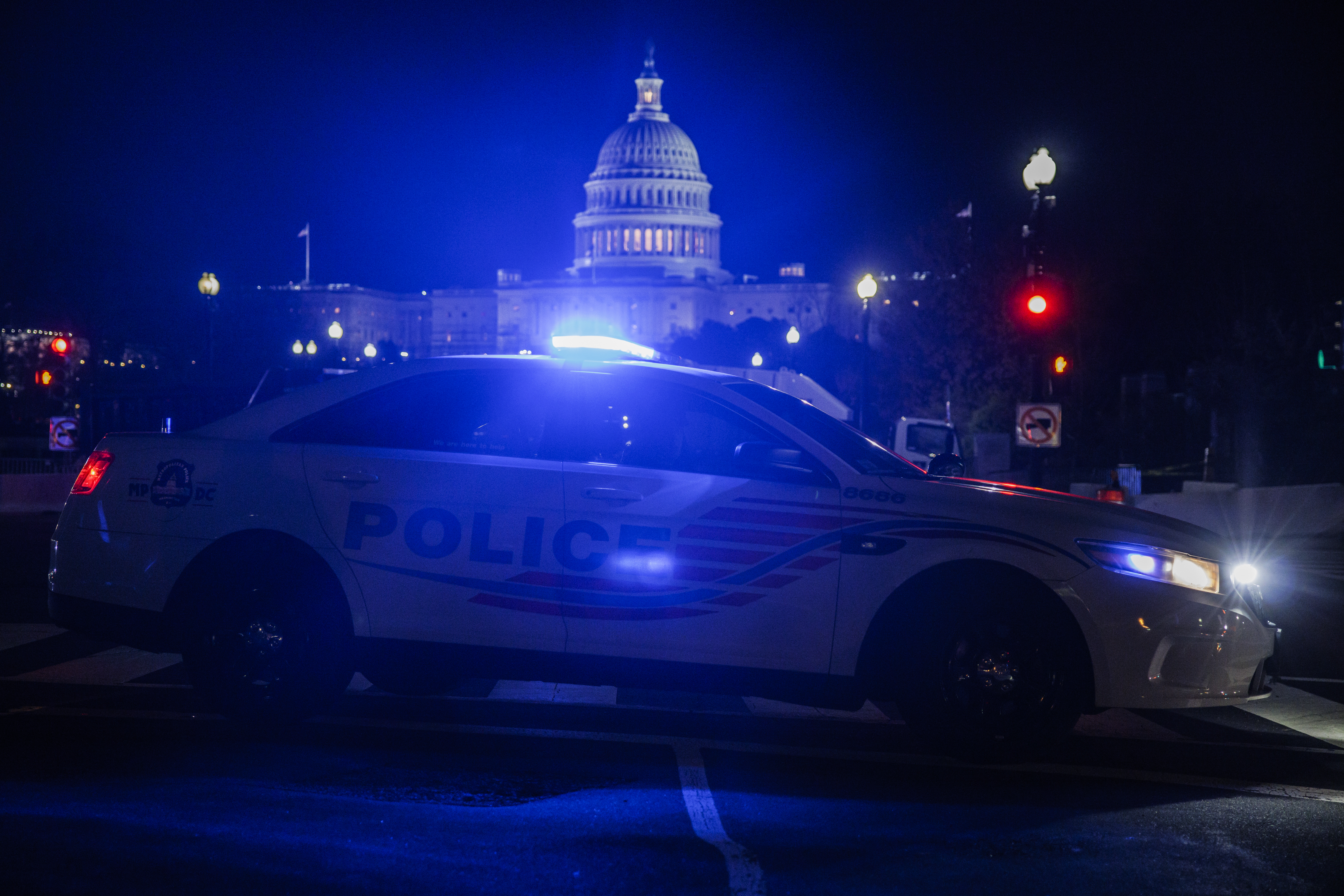 US Capitol 42 mins ago

Shakira Austin made two free throws to give the Mystics a 17-point lead with about 6 minutes left in the third quarter but Heideman hit a 3-pointer to spark a 20-4 run that made it 59-58 after Williams made back-to-back jumpers to open the fourth quarter.

Heideman made a basket with 4:35 left to give Connecticut a 62-61 lead -- the Sun's first lead since the opening minutes.