7 Thieves Rob Saks of $30K in Gucci Merchandise in Maryland

Seven thieves entered the Saks Fifth Avenue store in Chevy Chase, Maryland, Tuesday morning and ran out with up to $30,000 worth of items from the Gucci area of the store, police say.

Two of the suspects went into the Gucci area of the store at 5555 Wisconsin Avenue about 11:34 a.m. and assaulted two employees, police say. Five other suspects then entered the store.

All seven grabbed merchandise off displays and then ran out the door. The heist took about one minute, Officer Rick Goodale told News4.

"It appears they had a plan," Goodale said. "They knew what they wanted to do."

The thieves charged out of the store carrying between $20,000 and $30,000 worth of merchandise, police say.

Isidro Garcia was outside as the thieves ran to their getaway vehicles. Garcia snapped a picture that appears to show a man, crouching to open a car door with one hand while holding a stack of purses that reached from his knees to his head. 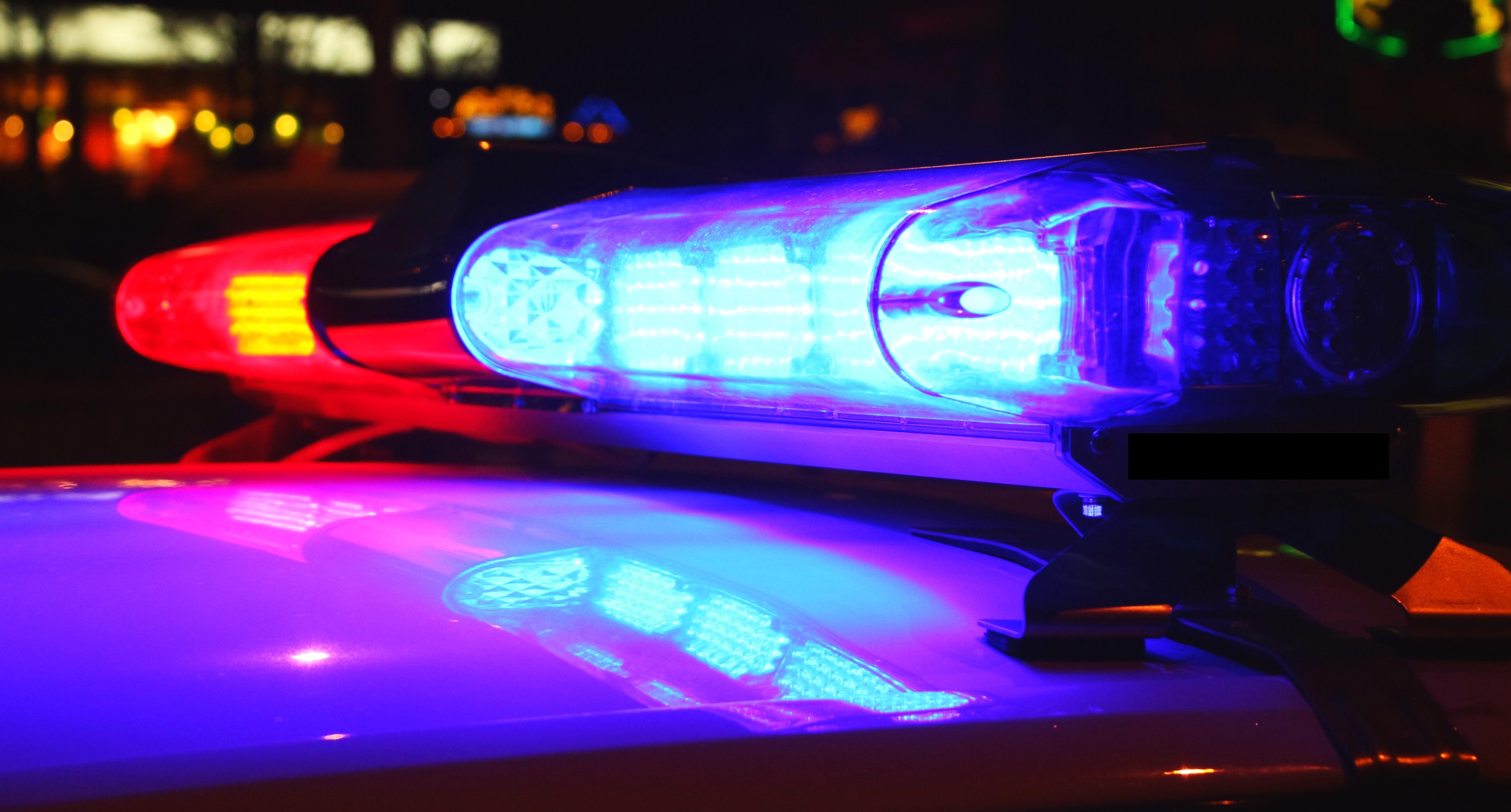 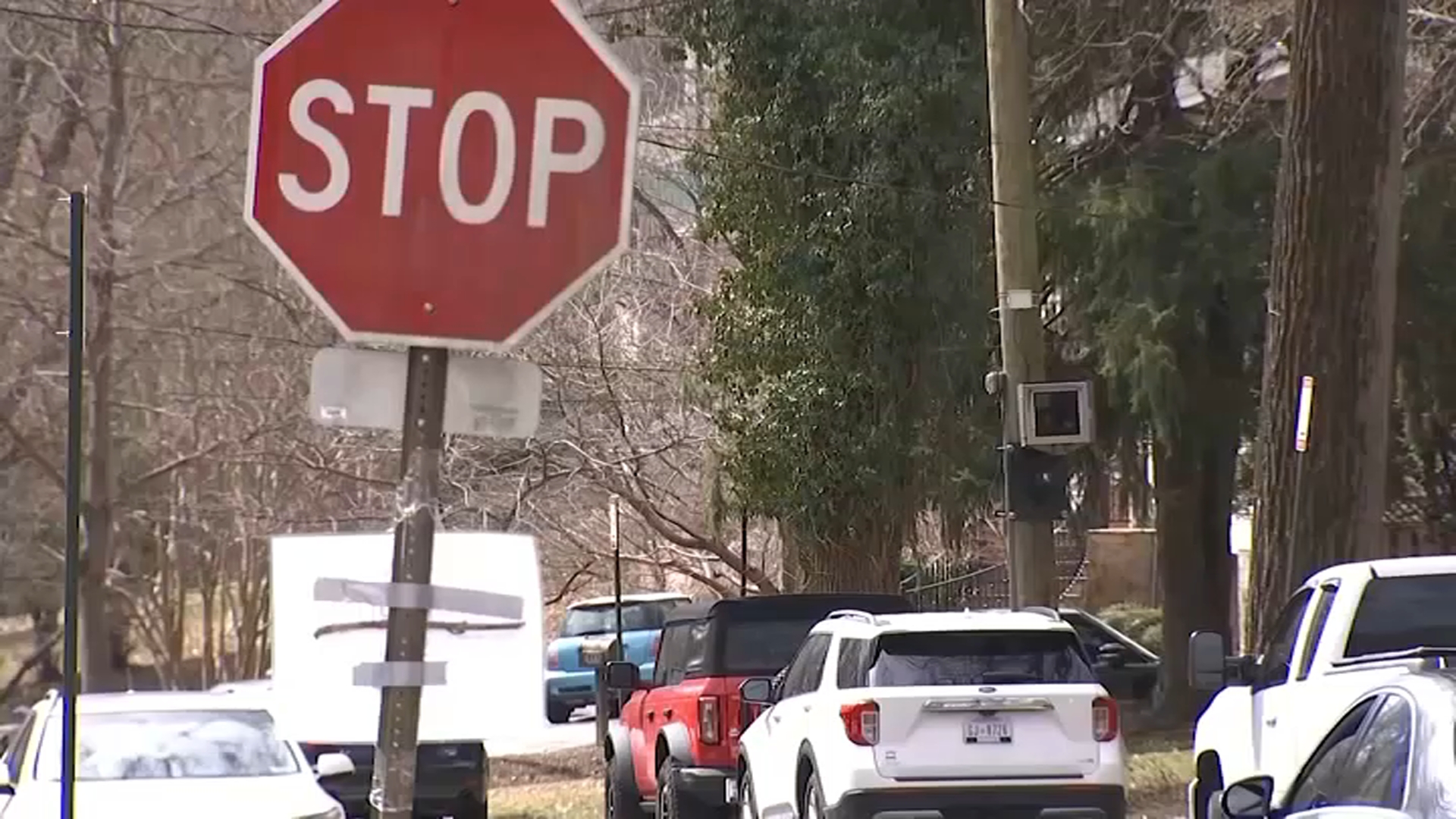 The thieves sped southbound on Wisconsin Avenue toward Washington, D.C., in a Toyota Yaris and a Volkswagen.

The suspects have not been found. Anyone with information is asked to contact Montgomery County police.