The mile-long development on D.C.'s Southwest waterfront celebrated a milestone on Thursday and announced its first office tenant.

The 24-acre, $2 billion project The Wharf has "bottomed out" with excavation, meaning new construction can begin. The American Psychiatric Association will be the development's first office tenant.

Located along the Washington Channel, within walking distance of the National Mall, the "mixed-use waterfront community" spreads out along more than 50 acres of water and will include 15 different, uniquely designed buildings.

"Nobody is going to tell Georgetown, please, but this is going to be the crown jewel of our waterfront in the District of Columbia," Ward 6 D.C. Council Member Charles Allen said.

30,000 truckloads of dirt were hauled out Thursday, marking the end of the foundation construction phase and the beginning of the building phase. As construction continues, a steel wall is in place to hold back 200 million gallons of water.

This project is one of the country's largest redevelopments, according to P.N. Hoffman CEO Monty Hoffman. It includes building new restaurants, shops, condominiums, hotels, entertainment venues, marinas and waterfront parks. There will also be public access to the water, piers and harbors. It will accommodate 1,400 waterfront residences.

The APA, the world’s largest psychiatric organization, will occupy an office space at 800 Maine Ave., according to their 10-year lease. The group is expected to take occupancy between Nov.1, 2017 and Jan. 1, 2018. 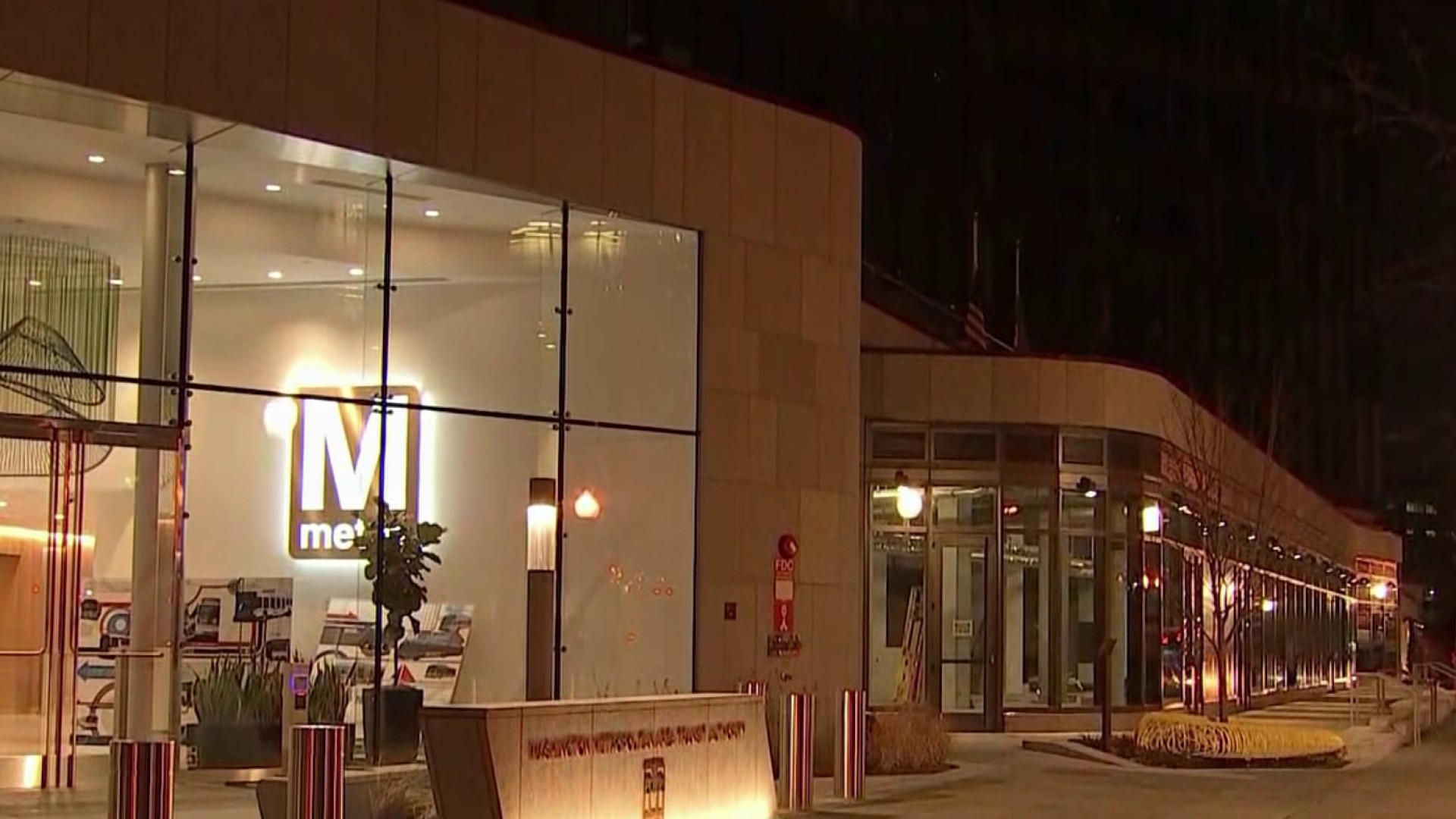 "We are delighted to welcome the American Psychiatric Association and their 200 employees back to their home, in D.C.," D.C. Mayor Muriel Bowser said. "The APA’s move is another sign that our infrastructure, our economy and our talent are attracting world-class organizations into the District."

Previously headquartered in D.C., the APA is currently located in Arlington, Va.

The Maine Avenue Fish Market, which dates back to 1805, will be expanded into a larger market, and The Washington Marina and the Gangplank Marina will also be expanded.

The project is split into two phases, with Phase 1 expected to open in 2017.