The N-word and spit were among their "weapons"

Members of Congress were greeted by the N-word and other derogatory epithets on their way to see the president Saturday.

As the ugly side of the we-don't-want-health-care-reform protests came out, the Tea Party activists' behavior left several lawmakers in shock, reported the Huffington Post:

A staffer for Rep. James Clyburn (D-S.C.) told reporters that Rep. Emanuel Cleaver (D-Mo.) had been spat on by a protestor. Rep. John Lewis (D-Ga.), a hero of the civil rights movement, was called a 'ni--er.' And Rep. Barney Frank (D-Mass.) was called a "faggot," as protestors shouted at him with deliberately lisp-y screams. Frank, approached in the halls after the president's speech, shrugged off the incident. 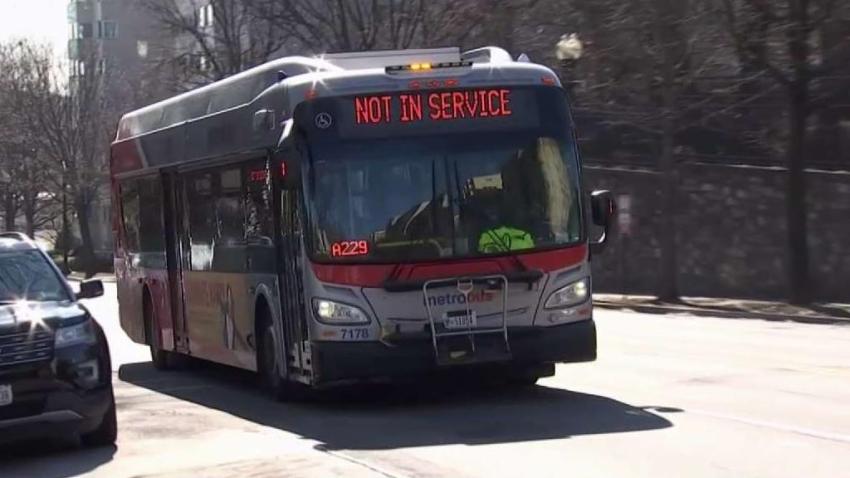 Clyburn, however, was not so blasé.

"It was absolutely shocking to me," Clyburn told the Huffington Post. "Last Monday, this past Monday, I stayed home to meet on the campus of Claflin University where fifty years ago as of last Monday... I led the first demonstrations in South Carolina, the sit ins... And quite frankly I heard some things today I have not heard since that day. I heard people saying things that I have not heard since March 15, 1960 when I was marching to try and get off the back of the bus."

The protesters also didn't hold back in the Longworth House Office Building. A group swarmed a very calm looking Henry Waxman, as he got on the elevator, with shouts of "Kill the bill!" "You liar! You crook!", reported Brian Beutler from TPM.

U.S. Capitol Police said they did not make any arrests Saturday, although at one point they did threaten "to throw a group of protestors out of the building," according to TPM.

At about the same time, noted Gawker, Sen. Jim DeMint (R-S.C.) was tweeting:

I am grateful for the thousands of patriots who are storming the Capitol today protesting government healthcare and defending freedom. Pray

Because if spitting and ugly words don't help, maybe prayer will. At least, it is the more Christian thing to do.