“We had just celebrated our 25th anniversary [on] June 1st. We had a great time not knowing it would be the last anniversary we would have,” Mr. Cummings said

At the U.S. Naval Academy’s first home football game of the season, there was the usual tailgate party atmosphere accompanied by a more solemn theme.

Leonard Cummings and his son, Trey, a naval midshipman, had expected Michelle Cummings to be there.

In front of a crowd Saturday, Mr. Cummings spoke into a microphone. 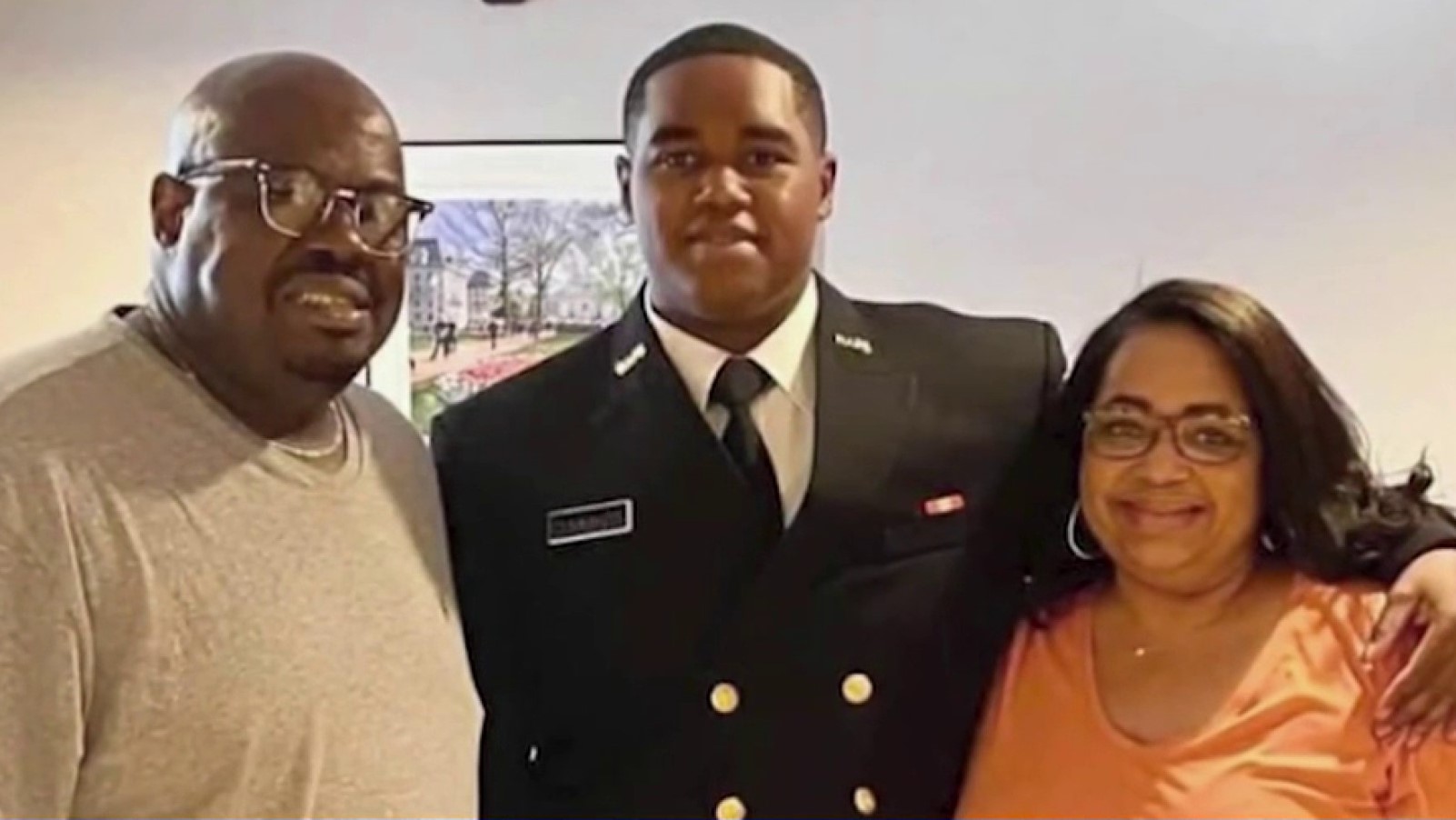 No Bail for Suspect in Shooting Death of Midshipman's Mother “This is a very joyful and painful...” he paused, “situation.” As he composed himself, his son grabbed his shoulder.

Mrs. Cummings was killed on June 29 when she was hit by a stray bullet as she sat on a patio of the Graduate Annapolis Hotel. She and Mr. Cummings were in town to drop Trey off at the Naval Academy.

“We had just celebrated our 25th anniversary [on] June 1st. We had a great time not knowing it would be the last anniversary we would have,” Mr. Cummings said.

The family was immediately surrounded by a circle of support. At its center was “the motherhood of the brotherhood,” a group of Naval Academy mothers who cheer for and support midshipmen in Annapolis and their families.

“The way Michelle was taken from us was a senseless tragedy that is still so fresh and so painful,” Mayor Gavin Buckley said.

At the event, there was a proclamation issued in her honor. The group also unveiled a trailer and tent that memorialized her.

“The best of her life, Jordan Marie and Leonard Trey, still live with the bounty of her love and her training,” she said.

To continue her legacy, the group also plans to set up a scholarship in her name. It’s all in keeping with the way she lived.

“It’s nothing she wouldn’t do for everybody or anybody,” Mr. Cummings said.