Authorities said police tried to stop a van involved in a burglary in Maryland, but it rammed a police vehicle and a suspect died after being shot at by officers.

The Frederick County Sheriff's Office said police from a neighboring county were investigating burglaries in the region when they spotted one in progress and contacted the sheriff's office. The sheriff's office said in a statement that the officers were told to stop the suspect's vehicle.

The office said that during the stop, the van rammed a police vehicle and drove toward officers outside their vehicle. The sheriff's office said two officers fired and a man was killed.

None of DC's Voting Supercenters Are Located East of the River 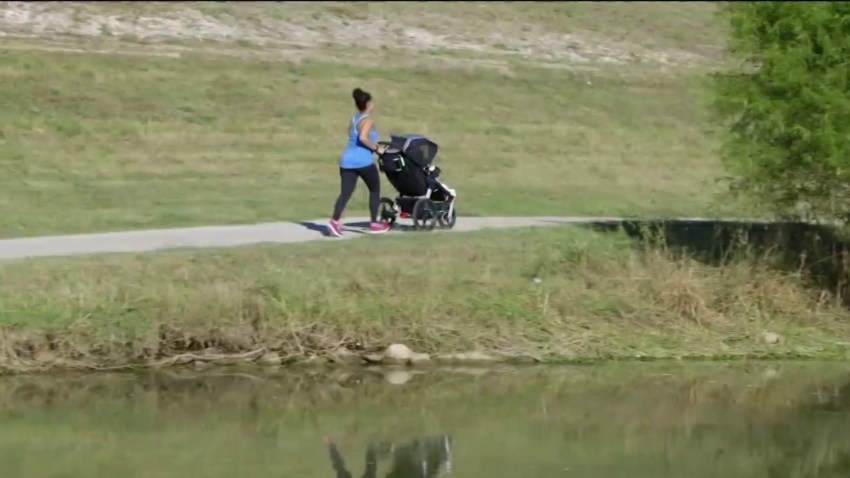 How to Choose a Jogging Stroller

The sheriff's office that another person, a female, is in custody. No identities were released, and no officers were injured.