Corker's daughter was not injured

A daughter of Sen. Bob Corker (R-Tenn.) was carjacked near the Verizon Center Wednesday night while she was on her way home to the apartment she shares with her father.

Police said the carjacking occurred at about 9:15 p.m. when the senator's oldest daughter, Julia, stopped at a traffic light near Seventh and D streets NW, which is between the Verizon Center and the Archives-Navy Memorial-Penn Quarter Metro station.

"It happened just half a block from our apartment in the Penn Quarter area, which is about nine blocks from the Capitol, an area ... perceived to be a very safe and well-traveled area," Sen. Corker said.

Police said one of the suspects knocked on the window of her Chevy Tahoe, and when she rolled it down they dragged her out of the car, threw her on the ground and drove off. Police said she was not injured.

The car was traced to a Taco Bell in Seat Pleasant, Md., right by a police station. Officers there arrested two people.

Julia Corker posted the following message on her Facebook page: 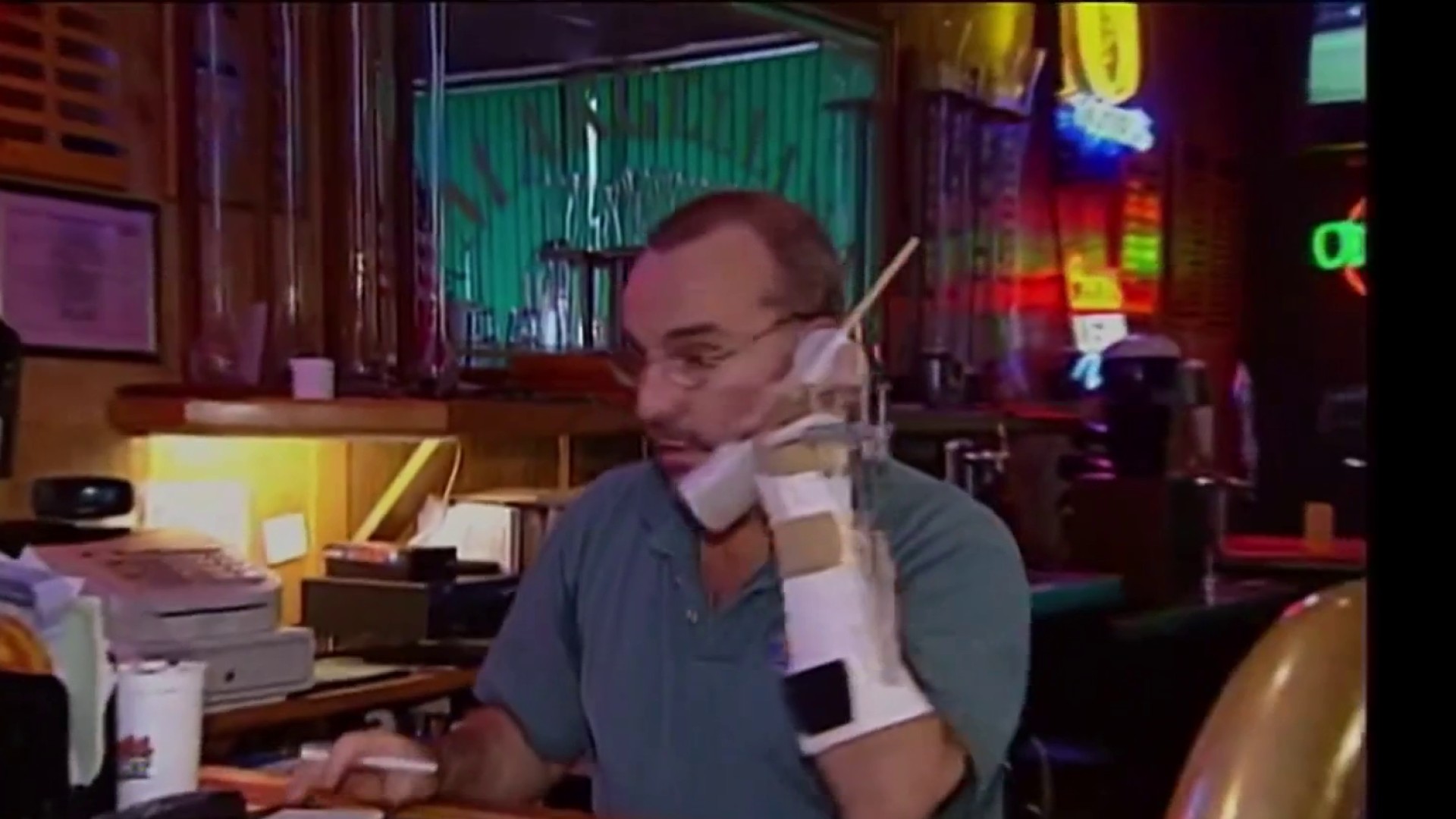 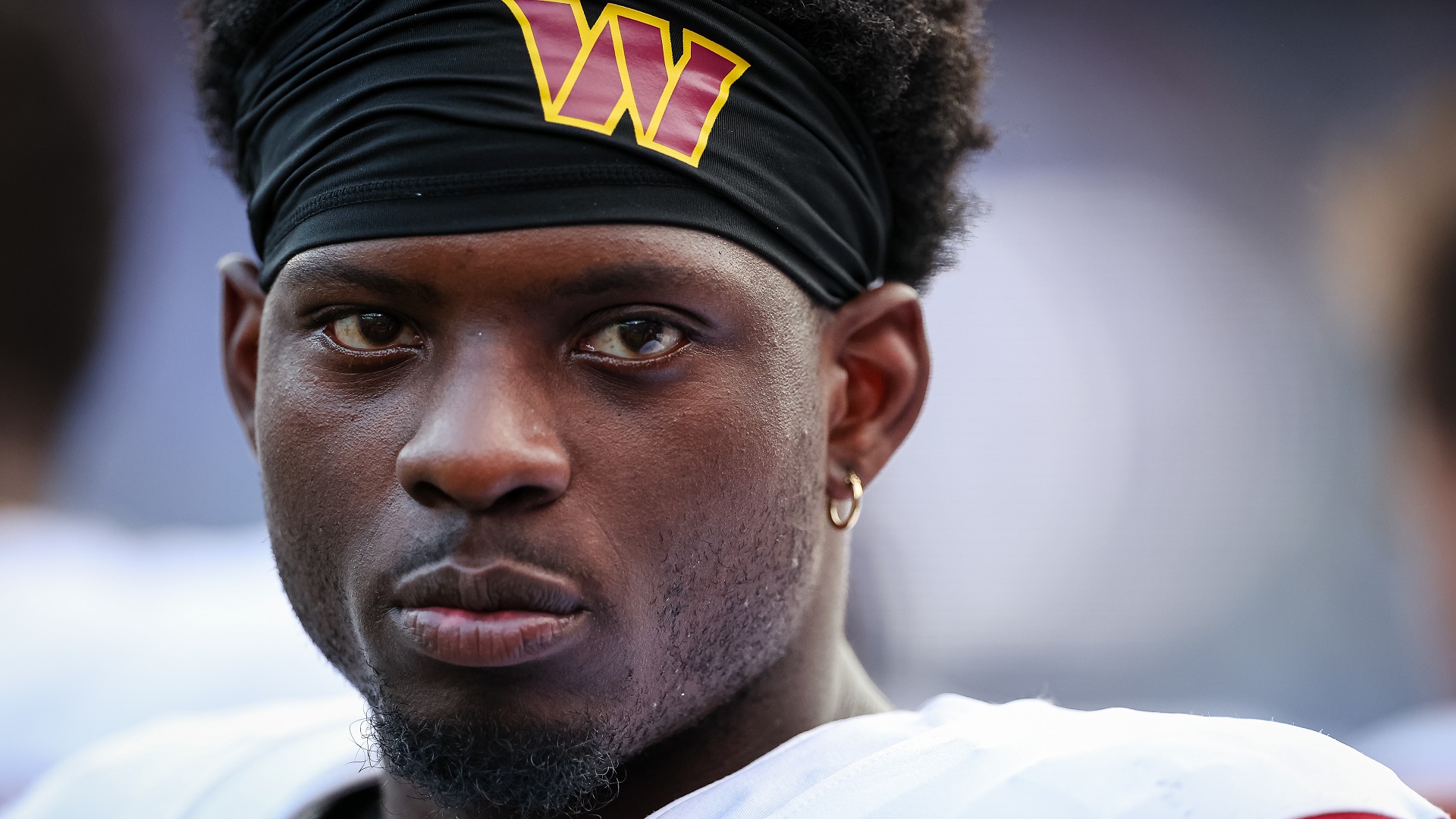 "Hey everyone, my family and I are so thankful for all of your calls and messages. The news is alarming, but I wanted to let everyone know that I am okay."

"She is a bit sore and shaken up but doing well. Senator Corker was nearby and able to get to the scene of the incident very quickly. The perpetrators were caught shortly after, were positively identified, and are in custody in Seat Pleasant, Maryland. Senator Corker is very grateful that Julia was not seriously injured, that those who committed the crime were quickly apprehended, and he is extremely appreciative to the D.C. Metropolitan Police Department, the Capitol Police, the FBI, and the Seat Pleasant Police Department for their quick response and professionalism."