Bryce Harper to Undergo Thumb Surgery, Out Until at Least Early July

Washington Nationals left fielder Bryce Harper will undergo surgery Tuesday to repair a torn ulnar collateral ligament in his left thumb, according to ESPN's Keith Law. Harper is expected to be out until early July.

Harper injured himself Friday sliding headfirst into third base against the San Diego Padres. Third baseman Ryan Zimmerman recently broke his right thumb on a similar play when he attempted to dive back into second base before being picked off against the Atlanta Braves earlier this month. 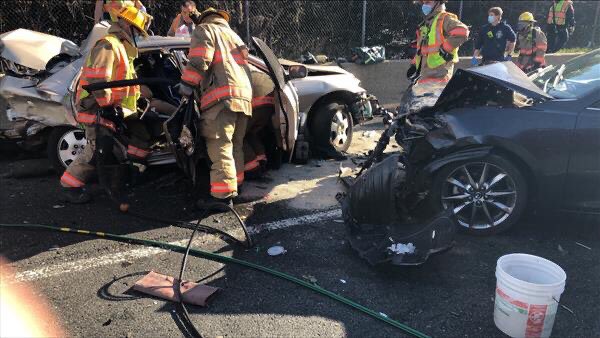