The 20-mile stretch of road that runs through Charles and Prince George's counties to the D.C border is considered one of the deadliest roadways in the region.

American Indian members of the Piscataway Tribe have fought for years to change its offensive name. Gov. Larry Hogan signed the name change into law Thursday, which many said was meaningful.

“It’s a historical moment not only for the Maryland Indians but native people across the country,” Julie Tayac Yates of Piscataway Indian Nation said.

Members of the tribe were present as Hogan signed the bill into law.

“It’s an honor for our entire tribe, and it's great thing for us today,” Chief Jesse Swann said.

The name Indian Head Highway is synonymous with deadly car wrecks and pedestrian deaths. Some native people call it the ghost highway. 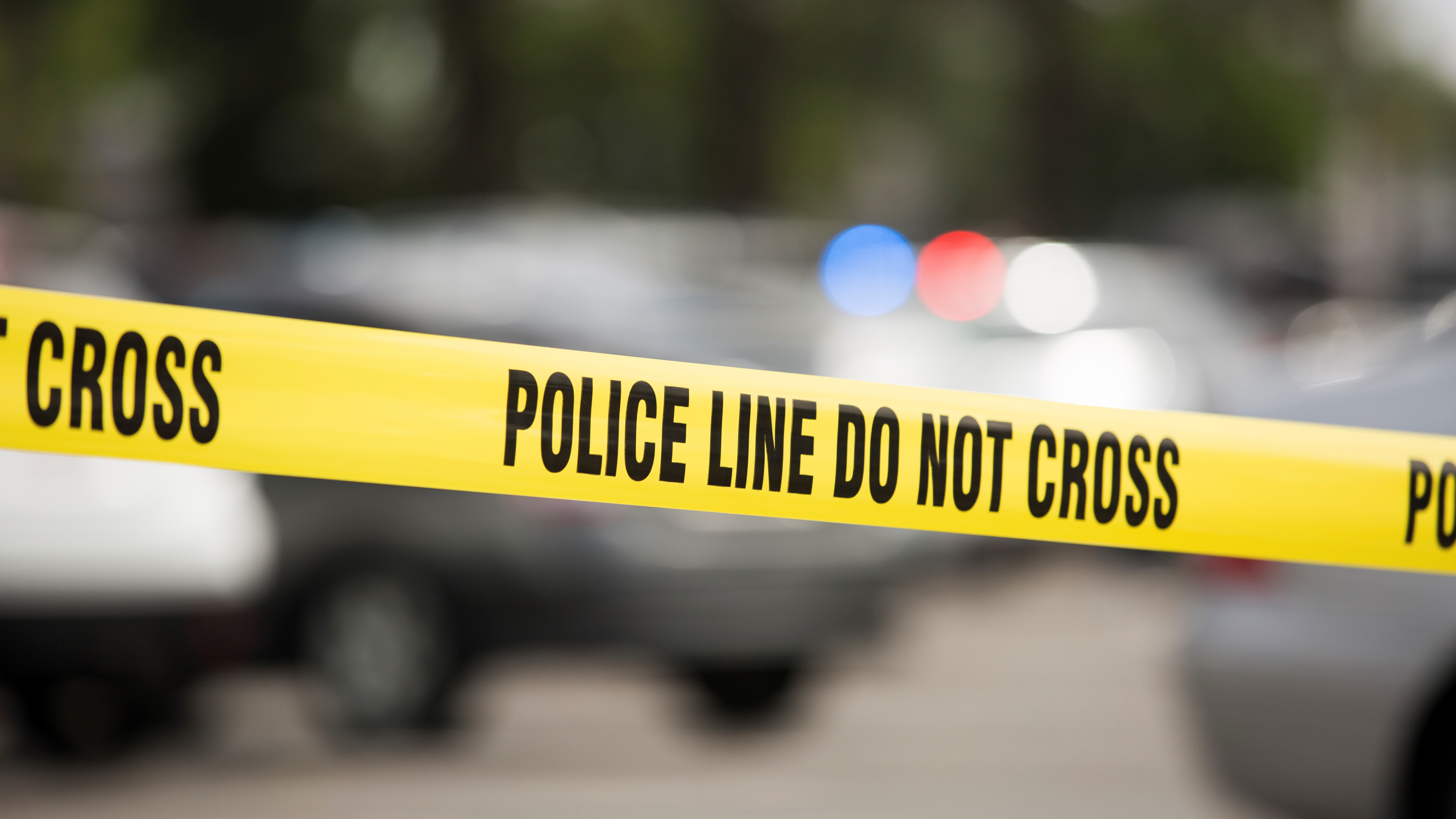 The history of the name is brutal.

“At one particular time, it was a strategy of warfare where they removed the heads of Indians to scare away the neighboring tribes that were raiding their forts and so forth,” Swann said. “The name has stuck throughout years.”

Some residents of the area said they welcomed the change.

“This is way overdue,” one said.

People who use the roadway said they hope a culture change is next, working together to keep drivers and pedestrians safe.

A name change ceremony is planned for October. Meanwhile, the state has a lot of work to do to prepare new signage for the roadway.