Less than a week before Prince George's County Public Schools begins the new schoolyear, more than 2,000 students are unaccounted for following distance learning.

LaShawn James, a pupil personnel worker for the district, spends most of her days going from home to home in search of students the system lost track of during distance learning.

She's been doing this work for 15 years, but since the pandemic, “There are more kids to find, same number of finders,” she said. 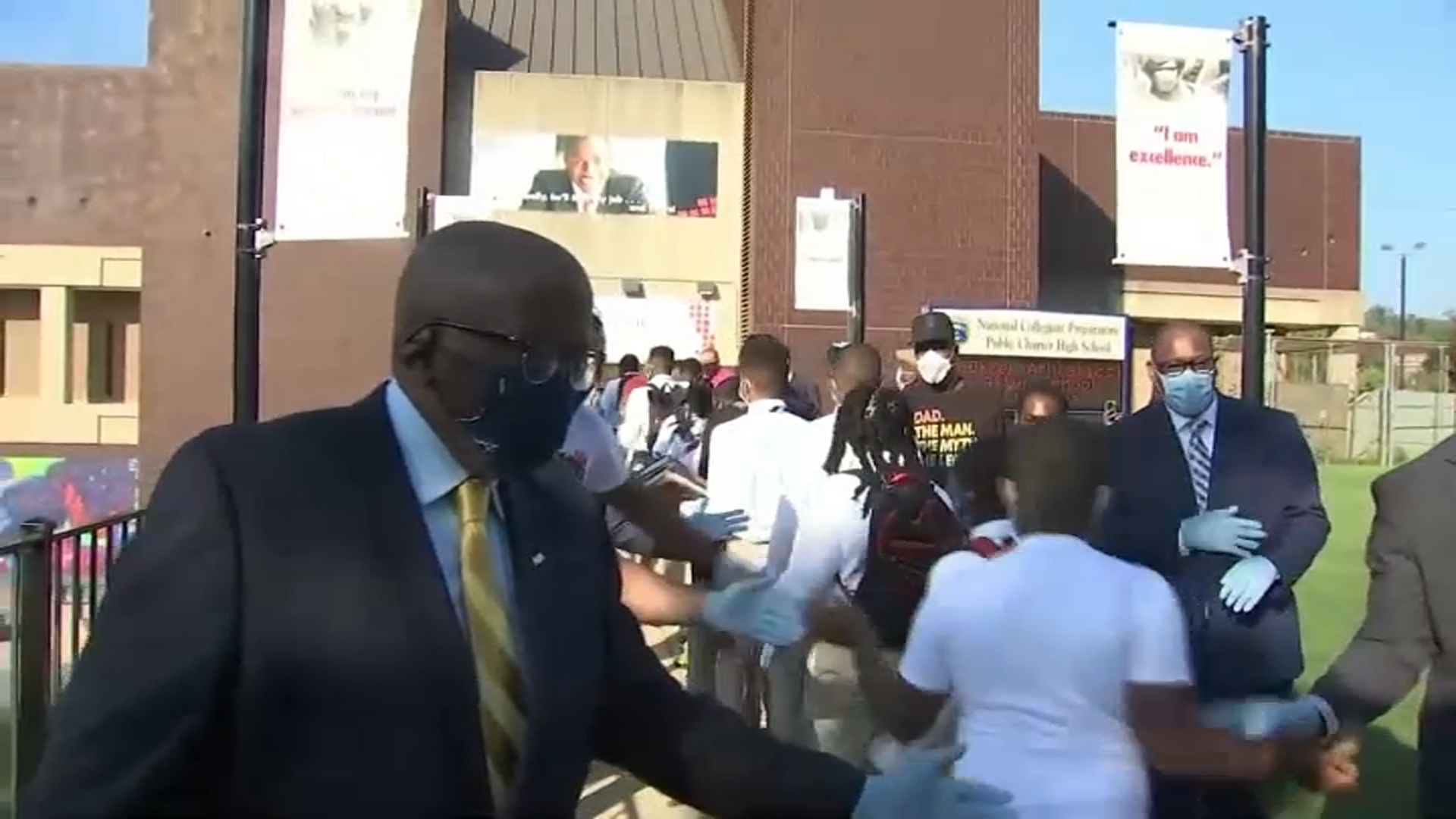 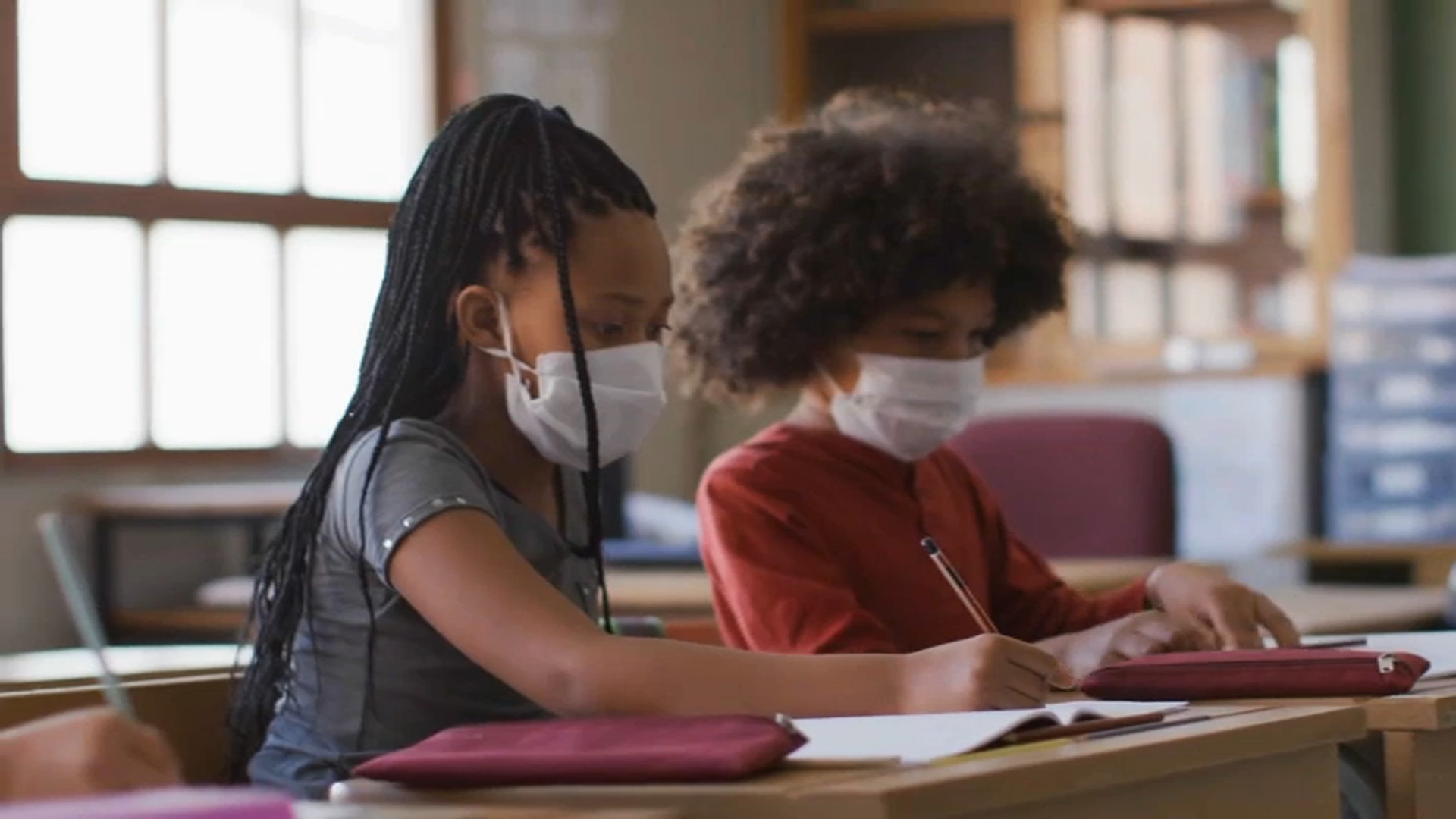 Montgomery County Public Schools -- the largest system in the state -- said about 300 of its students were unaccounted for.

Frederick County Public Schools, a much smaller district, had 20 to 30.

While some schools are evaluating how many students participated in virtual learning last year, there are also some success stories. One charter school in Southeast D.C. says it didn't lose track of students. News4's Jodie Fleischer spoke with the school's founder on that victory.

“For us, we are grateful that we were able to use federal funds to become a one-to-one school district,” PGCPS CEO Monica Goldson said.

That means every student has a school-assigned tablet or Chromebook.

But after steady gains in enrollment over the past few years, PGCPS reported more than 4,300 fewer students between 2019 and 2020. While the system is still working to figure out why, distance learning is expected to be a major reason for some families.

“They are just having a really difficult time, especially with the younger children,” James said. “There's usually a conflict with childcare or their work schedule, and distance learning was just very difficult for them to manage.”

For parents who have fears about taking their children back to school, Goldson said, “Open the door, because the person on the other side of that door is a student advocate. They’re not there to make judgement, to place blame. They really are there to help to solve the problem.”

When the schoolyear begins, pupil personnel workers will continue to go door-to-door and call parents until they are able to reach every student who is supposed to be in the school system.

A PGCPS spokesperson said most of the decreases in enrollment were in kindergarten and pre-kindergarten classes, a trend seen throughout the state.

The number of unaccounted students is difficult to track in some school districts because chronically absent students were unenrolled and are no longer counted.