A man stabbed another man inside a grocery store in Bowie, Maryland, on Wednesday after making comments about the Black victim’s white partner, police say. A hate crime investigation is underway.

The victim was stabbed in the leg with a pocketknife after a struggle with the attacker. He was treated at the scene.

The man and woman were shopping in the Giant store in the 15400 block of Annapolis Road at about 11:25 a.m. when a Black man bumped their cart. The suspect then bumped into the other man and “made derogatory statements about the victim being in a relationship with a white woman,” the Bowie Police Department said in a statement. 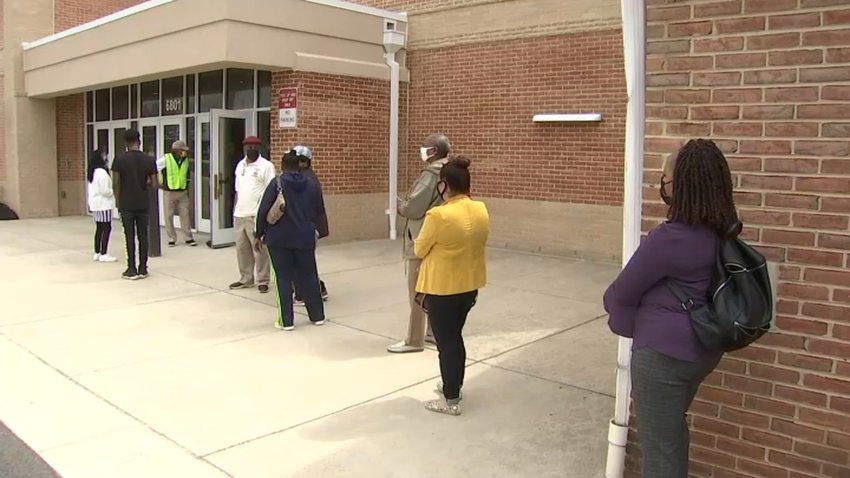 The suspect pulled out the knife and threatened to harm the woman. He walked toward her and the man began to wrestle with him, police said. During the struggle, the victim was stabbed. The woman was not hurt.

The suspect fled the store in a dark-colored Mitsubishi SUV. No additional description of the man or his vehicle were released. An investigation is underway.

“Intolerance of any kind is unacceptable in our community. Hate truly has no place here in Bowie,” police said.