New video reviewed by News4 shows what unfolded in June 2021

Four friends are seeking justice after Prince George's County police shot and killed their dog in June after allegedly entering an apartment without a warrant while investigating a dog bite report, lawyers said.

Two officers were suspended after the incident and a third was placed on administrative leave, according to Prince George’s County police.

Lawyers for the friends say they're seeking justice and want the county police department to change how they treat Black and brown residents.

Police were called to a Landover Hills apartment building in the 6900 block of Allison Street the evening of June 2, 2021, after a report that someone was bitten by two dogs.

The alleged victim showed police where she thought the dogs lived police said.

The officers asked maintenance for a key to the apartment when no one responded to their knocks, police said.

Attorneys for the people who live inside the apartment say police entered without a warrant. 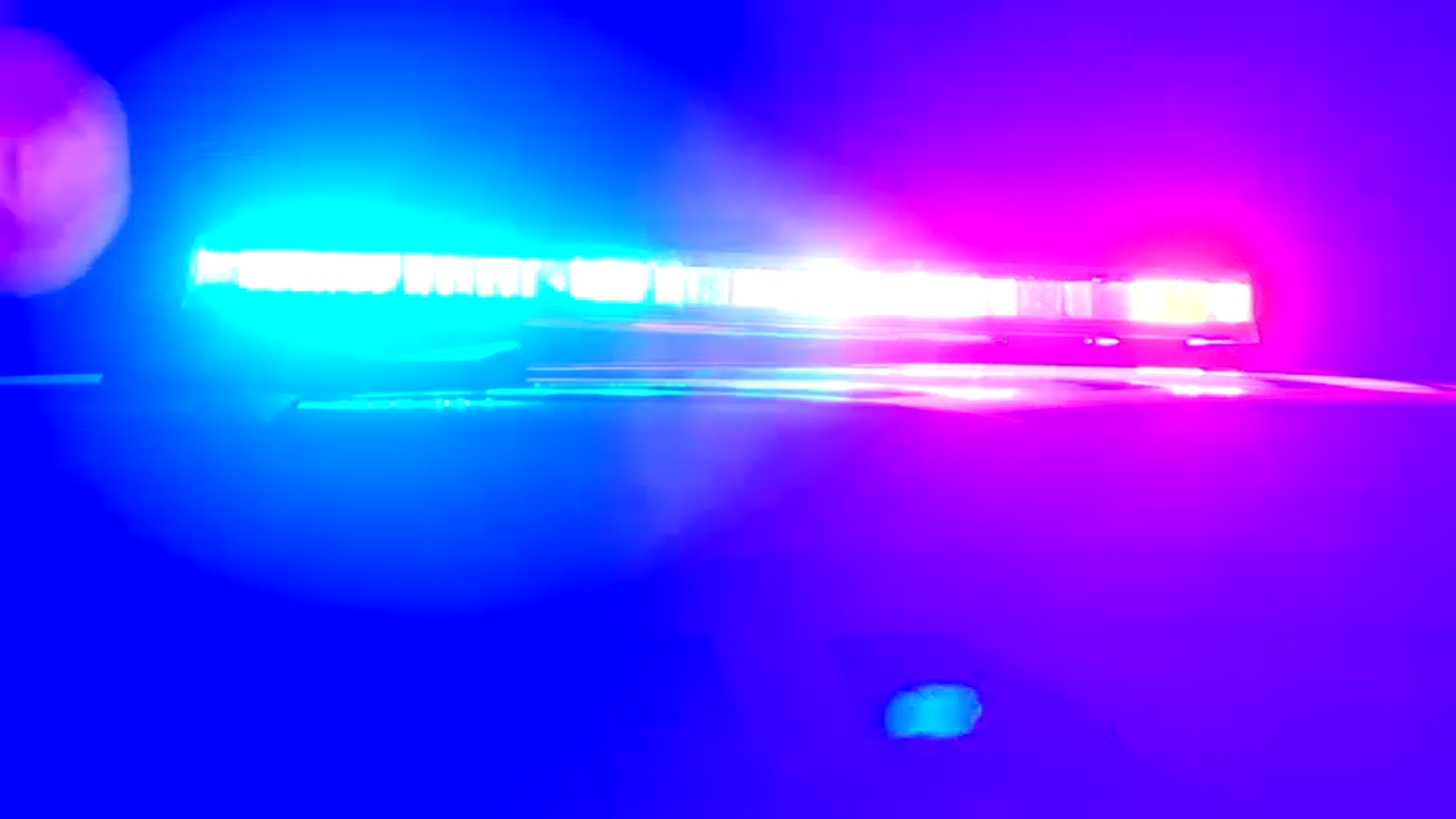 One of the officers is heard telling a woman inside the apartment that he’ll knock her out.

Seconds later, Brandon Cuevas says he exited one of the bedrooms and one of the dogs slipped out behind him.

In the cell phone video, you can hear an officer yell, “Get the dog, get the dog!” followed by two gunshots.

Two police officers each fired one shot into the dog, another used his stun gun on the animal, according to police.

Erika Erazo, the woman recording the incident said the dog wasn’t being aggressive.

“The dog was following Brandon out of the room, not in an aggressive way, happy, wagging her tail.  As soon as she came out the officers were like, ‘dog, woah, woah, get your dog,’” Erazo said.

Erazo said she reached for the dog since others were restrained by officers, then the officers fired.

“It could have been me with that bullet, but the dog got the bullet,” Erazo said.

Erica Umana says she had owned the dog for 6 years, since she was a puppy.

The veterinarian told her the extent of the dog’s wounds.

“They told me that the shot went through the neck and through her chest she was paralyzed,” Umana said.

The dog had to be euthanized because of her wounds.

“They really took something special away that nobody can really bring back and it hurts, to be honest, it hurts,” Umana said.

The four friends are now represented by attorneys Billy Murphy and Malcolm Ruff — the team that won a $20 million settlement after a Prince George's County officer, Michael Owen, was charged with murder for shooting and killing a handcuffed man named William Green. Owen pled not guilty and is still awaiting trial.

The attorneys say they see parallels in this case.

“This lawlessness has to stop, this disrespect for Black and brown citizens of Prince George’s County has to stop,” Murphy said.

Ruff said the officers were in the apartment illegally.

“They were illegally there, and unfortunately they were under the impression that… they could be there,” Ruff said.

The friends said their two dogs got away from them that day and jumped on a neighbor.

It's unclear if the neighbor was actually bitten.

Animal control told them the neighbor who called in the attack never followed up with her complaint.

Their second dog was released back to their custody after animal control quarantined it per protocol.

Prince Geroge’s County police say they don’t have confirmation of whether the woman was bitten.

In their initial blog detailing the incident, police said, officers “met with a victim who advised the officers she had just been bitten by two large dogs and suffered multiple bite wounds.”

The attorneys did not say how much they were seeking in possible damages but said they want justice for the four friends.  Murphy added that the officers should be criminally prosecuted for their behavior.

“The Prince George’s County Police Departments’ Internal Affairs Division continues to investigate this matter.  At this time two of the officers involved have been suspended and placed on administrative duty. We reported this incident to the States Attorney’s Office back in June, and have continued to investigate the case.”

See the full report from NBC4's Tracee Wilkins on News4 starting at 4 p.m.