Prince George's County's first food hall in Brentwood was opened to provide new food options for residents and business training for restaurant owners. The model was a huge success, but now the Black woman who created it is stepping away.

Savor food hall featured, five food concepts and vendors — all minority operated under one roof. Business attorney April Richardson was the creator and owner of the concept.

Richardson says lease negotiations with the building's owner fell apart, in part due to financial losses after COVID-19.  She says in that moment, she knew it was time for a new beginning.

"If we owned our own building, our own walls, I do not believe we would be in this predicament," Richardson said.

Developer Daniel Colton is working with Richardson to construct a brand new 12,000-square-foot food hall at the Woodmore Overlook, a new development in Glenarden near Woodmore Towne Center. 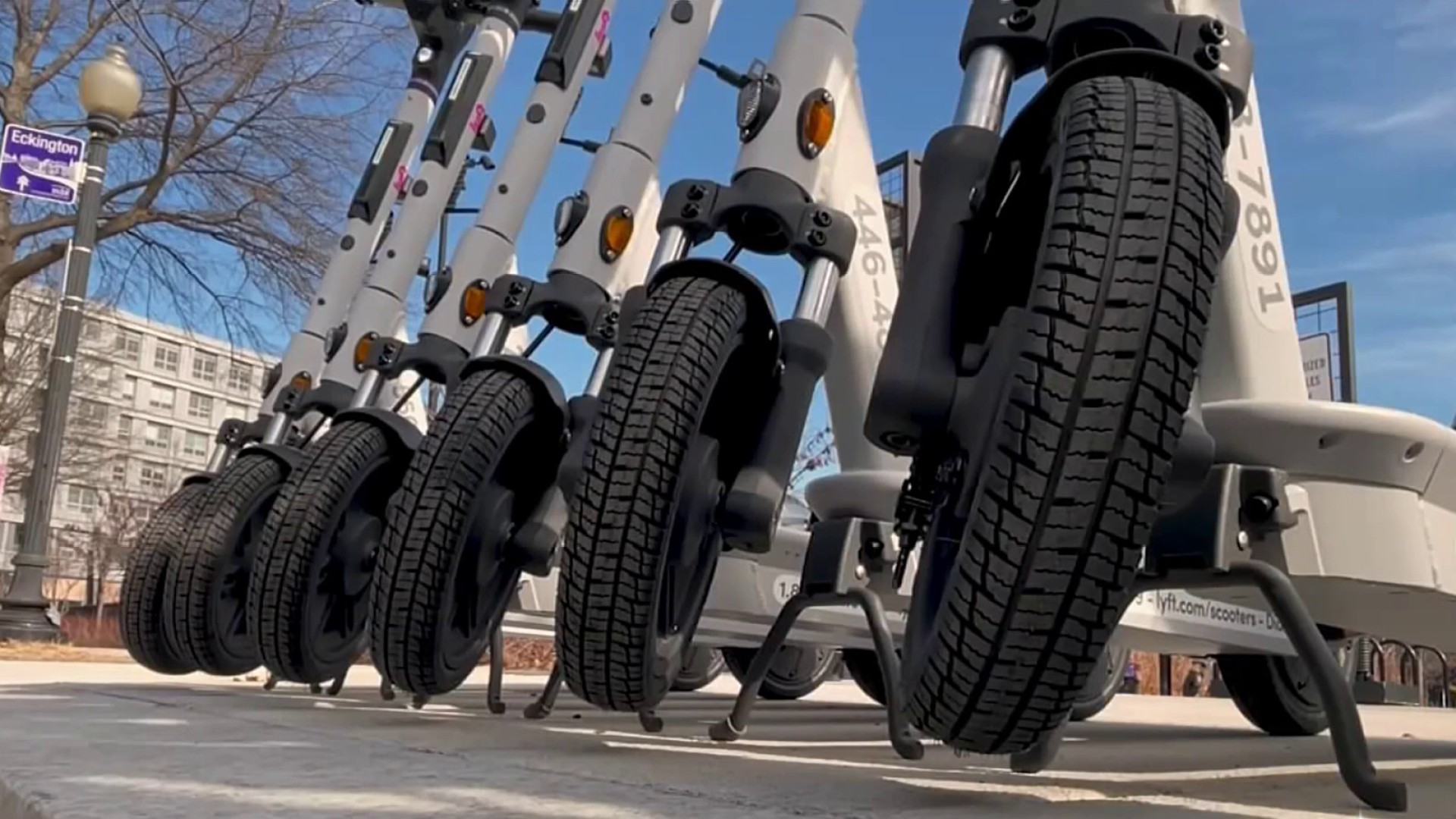 "This is the wealthiest minority county in the country, and minority ownership in real estate is too far and few between,” Colton said. “April will not be a tenant; April will own the real estate and own the business."

Savor was an incubator to train and graduate new restaurant owners in Prince George's County.

Damian Brown's The Uncaged Chefs started in Savor; now he operates his own brick-and-mortar restaurant in District Heights. He said he's serving 12,000 customers a day. The restaurant's Instagram page has almost 80,000 followers.

"Just her putting the systems in place like an accountant and a lot of stuff, I'm a chef, a lot of that stuff I do not know about, she kind of set up, and from there we took off," Brown said.

Richardson says she plans to continue the work of preparing and launching new county restaurants with her new location. This time it will be hers.

"Savor represents everything that it should have represented — great food, community, partnerships — but the missing piece was ownership," Richardson said.

If all goes well, Richardson she's hoping to open the new food hall by 2022.

Some of the restaurants that remain at Savor will continue until their contracts end, like Little Miner Taco, another foodie favorite.

CORRECTION: A previous report said the new food hall would be at Woodmore Towne Center. It will be across the street at Woodmore Overlook.