A Democratic candidate for governor of Maryland had his roots questioned because of a book he wrote.

The best-selling book, "The Other Wes Moore," tells the story of two men with the same name and very different outcomes. The book originally stated both grew up in Baltimore, something the candidate Wes Moore is correcting.

Published in 2011, the critically acclaimed “The Other Wes Moore” launched the author's career.

“That year, while I was on my way to study at Oxford, my namesake was on his way to do life in prison,” Moore said in a promotional video.

Moore said the book tells the story of two men with the same name who are about the same age. One was sentenced to life for a murder. The other became a Rhodes scholar who would become a best-selling author.

The book references growing up in West Baltimore and being born on the Maryland-D.C. line.

“I was born in Takoma Park, Maryland,” Moore told News4. 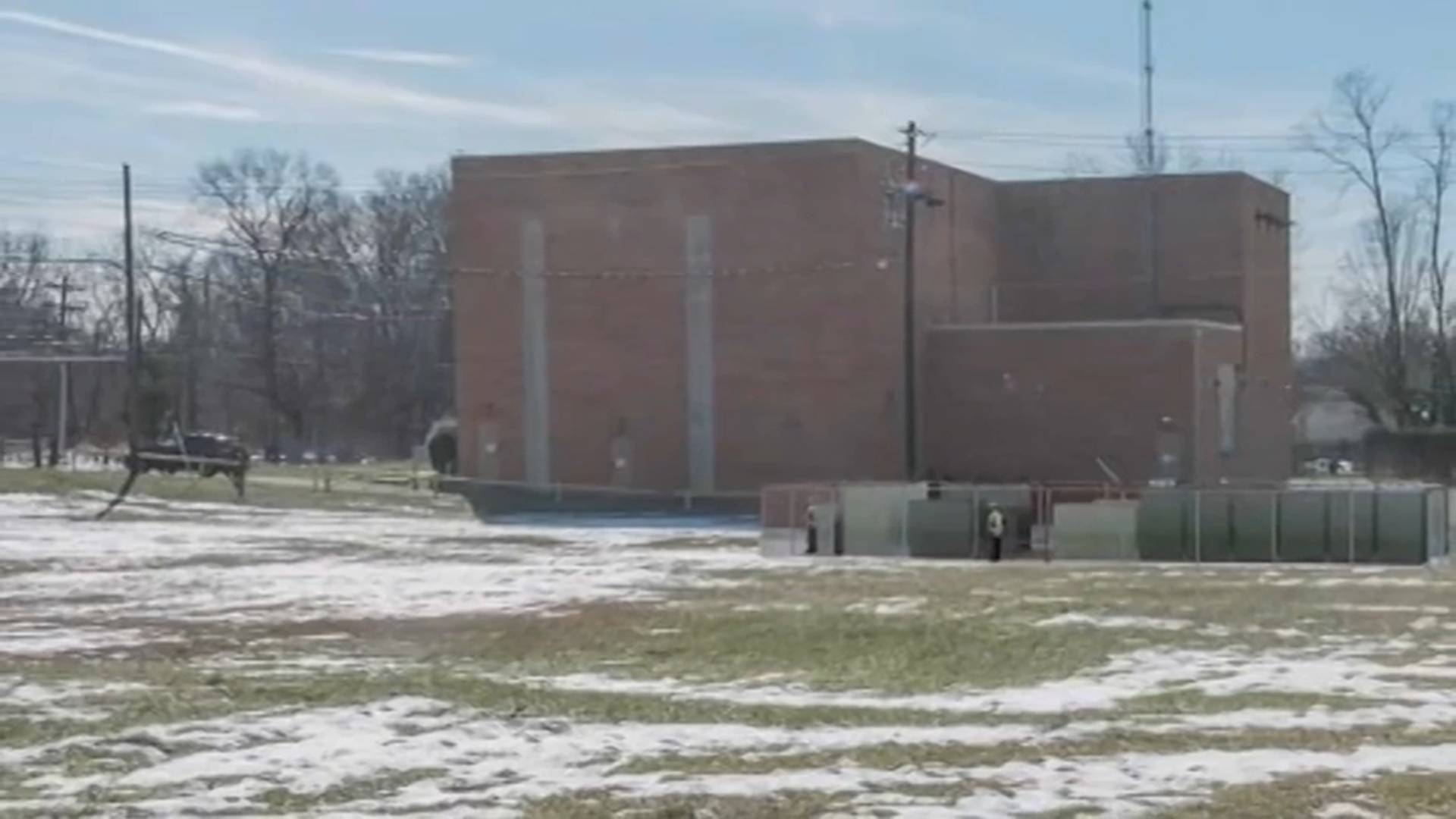 The back of the original book states both Moores "grew up fatherless in similar Baltimore neighborhoods." In a newly published version, that’s changed to "both grew up fatherless and had difficult childhoods."

“The discrepancy on the back cover, that's something that the publisher has taken responsibility for, because I first flagged that when the book first came out and when I realized that they had not fixed it, they went back, immediately fixed it and apologized,” Moore said.

Moore is correcting the mistake now but did not consistently make it clear in the past.

“Wes actually pointed out, well, when we were talking about Baltimore once, and I asked him, 'Do you think that we're products of our environments?' talking about the areas of Baltimore that we knew and lived in, grew up in,” he said in an interview with Johns Hopkins.

A dossier shared with the Maryland teachers union by an anonymous source made the case that Moore deliberately misled the public about being a Baltimore native.

His campaign fired back with a website defending what's in Moore's book and a letter to the Maryland state prosecutor and the State Board of Elections calling for an investigation into the document. It blames Democratic competitor John King for the anonymous dossier.

Moore moved from Takoma Park to the Bronx and was raised there. His mother moved to Anne Arundel County, and Moore would go on to attend John's Hopkins. That's when it appears he spent time visiting Baltimore.

A spokesperson with the King campaign said while they do admit to filing a Maryland Public Information Act request looking into Moore's background and voting record, they adamantly deny putting together the dossier.

Neither the Maryland Board of Elections nor state prosecutor are confirming if they are investigating the King campaign.

The anonymous dossier was sent to the state teachers union ahead of their vote to endorse Moore, which they did.