Relatives and members of the community gathered outside a corner store in Northeast Washington Tuesday night to remember Raj Patel. The 46-year-old store manager was gunned down here last Saturday. The crime remains unsolved.

“The biggest concern we have is that it not happen to anyone else,” said Maulik Patel, the victim’s nephew.

It was 6:40 in the evening when Patel was working inside the Newton Foodmart at 12th and Newton streets in the Brookland neighborhood when two gunmen came inside carrying guns. Patel was shot and killed in a botched robbery attempt.

“He was a guy who helped the community, was always nice,” said Kevin Jackson, who went to the store every day. 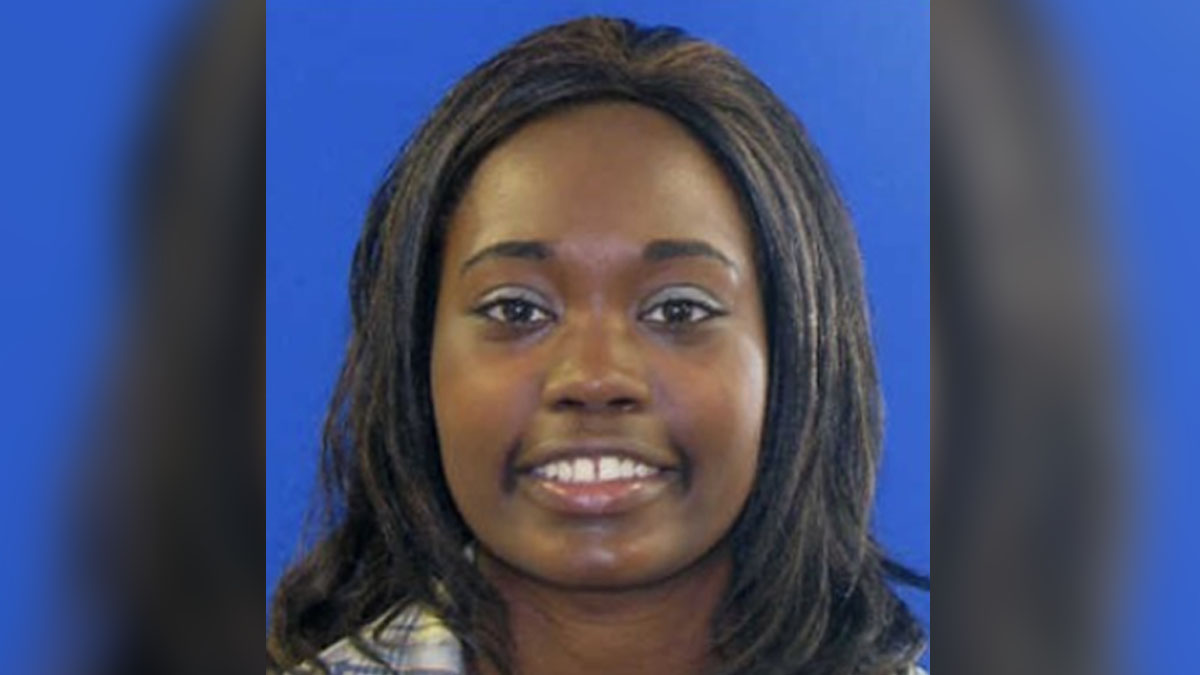 At the vigil, there were songs and prayers. Those who knew Patel shared their thoughts about a well respected and loved businessman, husband and father. His 22-year-old son, Chris Patel, was there in the shop with his mom when his dad was shot.

Obviously distraught, and in tears, all he could say was “Thank you. Thank you for everything.”

Patel also leaves behind two sons in India. The family is desperately trying to get them here for the funeral.

Some at the vigil complained about other recent robberies in the area. They said police need to conduct more foot patrols to deter crime .

“The thugs are allowed to walk the streets,” said neighbor and community activist Bob Artisst, who says he was robbed at gunpoint six months ago. “If there were more police, they wouldn’t have the opportunity.”

The store remains closed. The front steps and windows are filled with cards, flowers, stuffed animals and condolences.

“We really have to become more sensitive about what’s going on around us,” said Eddie Johnson of the Greater Brookland Business Association. “It’s a tragedy that hopefully will never happen again.”