Police have revealed some of the contents found inside the car of the man suspected in the disappearance of University of Virginia student Hannah Graham.

Jesse Matthew was taken into custody on Sept. 24 on a beach in the community of Gilchrist in Galveston County, Texas. Inside the Nissan Sentra Jesse Matthew fled Virginia in, investigators say they found a cassette tape with "Jesus" written on the front and "Raising the Spirit" written on the label, NBC29.com reported.

Authorities also found a yellow envelope in the front seat; inside the envelope was a cross. 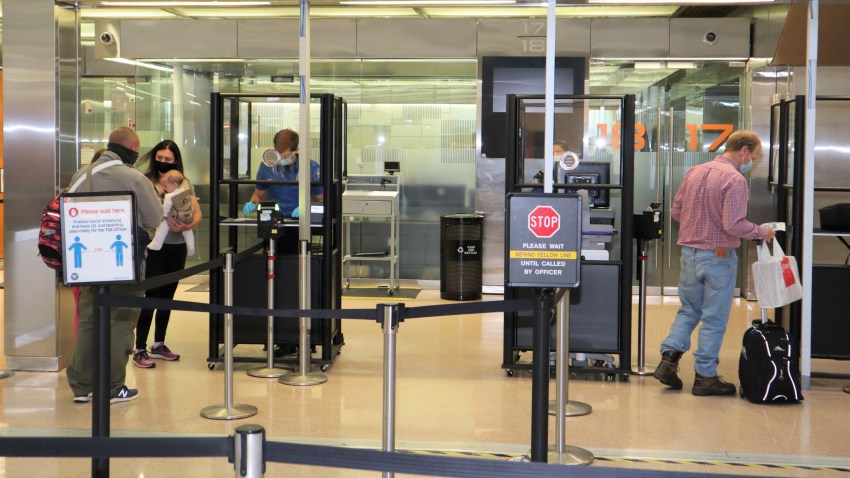 Coronavirus in DC, Maryland, Virginia: What to Know on Sept. 29

Matthew, 32, is charged with abduction with intent to defile Graham, a second year student at the University of Virginia. Graham was last seen on Sept. 13 in Charlottesville's heavily-trafficked downtown mall with Matthew, who was seen wrapping his arm around Graham and buying the 18-year-old girl alcohol.

In Texas, Matthew was charged with being a fugitive from justice and with giving false information to an officer. He is now in custody in Virginia.

Investigators believe Matthew acted alone and did not know Graham before her disappearance.

Police have aggressively searched areas in Charlottesville and nearby Albermarle County for Graham. According to NBC29.com, investigators believe Graham never left Virginia.

The public has also been encourage to search their own property for any sign of Graham.

Since his arrest, Matthew has been forensically linked to the 2009 slaying of Morgan Harrington, a 20-year-old Virginia Tech student. The development may also help solve the 2005 sexual assault of a 26-year-old woman in Fairfax City, since the FBI previously said DNA from Harrington's attacker matched that of the person who committed that assault.

Law enforcement officers in other jurisdictions where Matthew previously lived are also taking another look at unsolved rape, murder and missing persons cases in their areas.