The National Zoo's longtime giant panda residents aren't ready to pack up their boxes and hop a plane just yet.

The Smithsonian on Monday revealed an extension to its agreement with China will keep Mei Xiang and Tian Tian at the zoo in Washington, D.C., through Dec. 7, 2023. The old agreement was set to expire this month, but the zoo, along with the China Wildlife and Conservation Association, have inked a new three-year extension.

Both giant pandas, along with their youngest cub, Xiao Qi Ji, are set to move to China at the end of the agreement.

Xiao Qi Ji, currently three and a half months old, was born at the zoo in August and took his first steps on Thanksgiving as his drowsy mama looked on while resting.

Mei Xiang, 22, and Tian Tian, 23, were born at the China Conservation and Research Center for the Giant Panda. On Sunday, they marked 20 years of residence at the zoo since their arrival Dec. 6, 2000.

"Much of what Zoo animal care staff and scientists know about giant panda biology, behavior and reproduction—knowledge shared with other institutions caring for and breeding this vulnerable species—is a result of caring for and studying Mei Xiang and Tian Tian over two decades," the National Zoo said in a release. 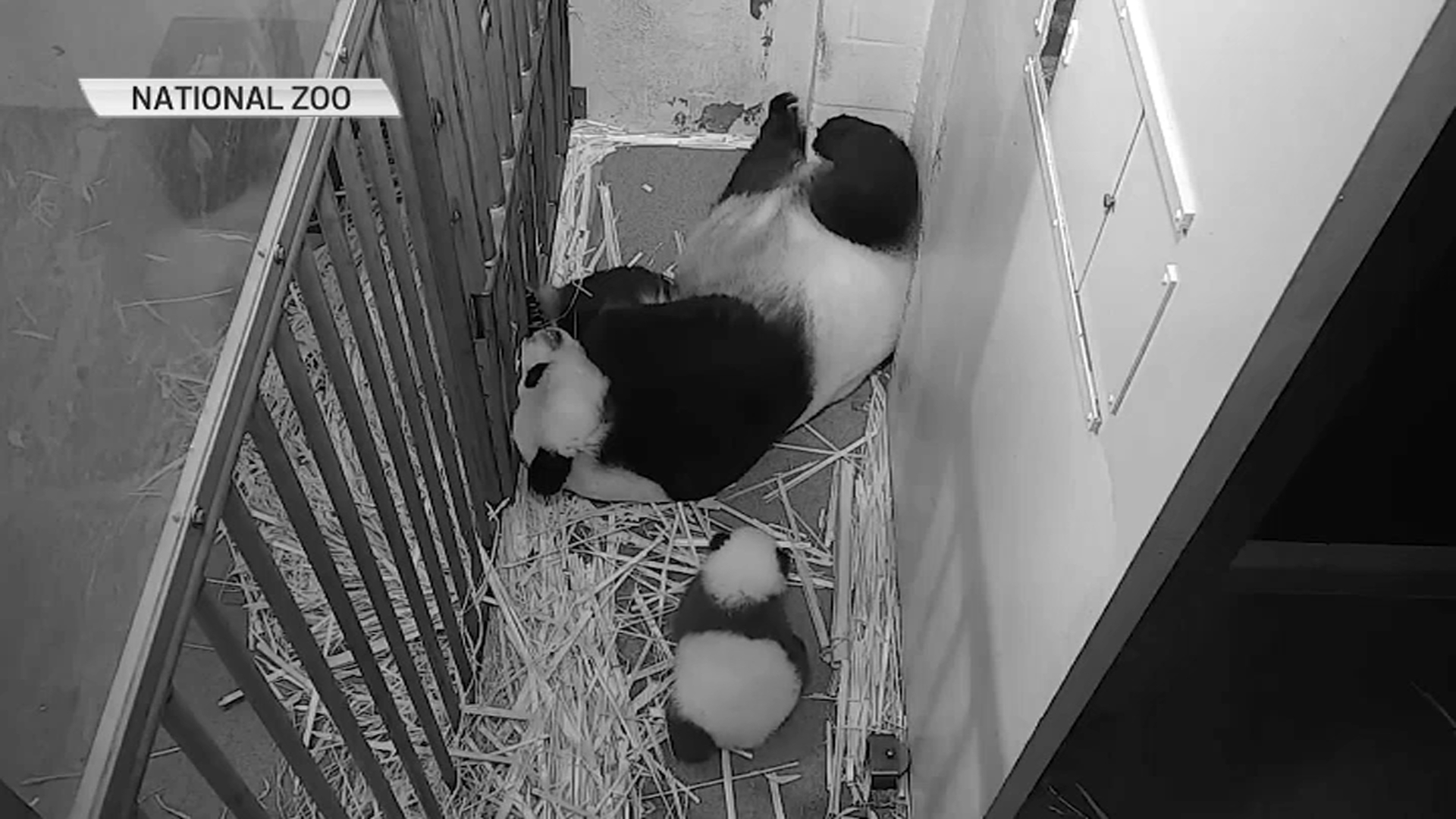 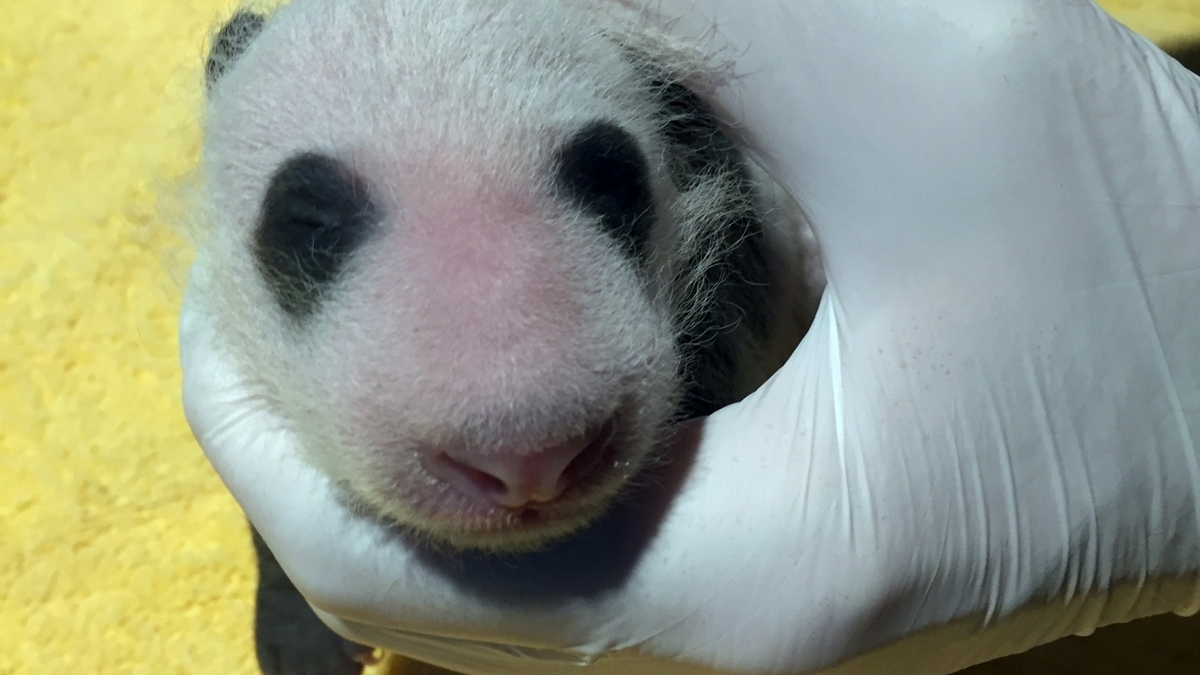 The National Zoo's Giant Panda Cub Is Getting Seriously Cute

“Our long-standing collaboration with Chinese colleagues to study, care for and save the giant panda will now pass the half-century mark,” said Steve Monfort, John and Adrienne Mars director of the Smithsonian's National Zoo and Conservation Biology Institute. “Through the power of science and cooperation, and with the support of the public and benefactors like David Rubenstein, our work on behalf of this beloved bear species continues."

The zoo is currently closed to the public for safety concerns over COVID-19.