A Maryland woman accused a police officer of raping her inside a police station while she was in custody, and police said she never should have been taken to the station.

Vanderpool asked to see the woman’s driver’s license, which she didn’t have, so he called for a tow truck to impound the car, put the woman in handcuffs and took her to the police station, according to charging documents.

Vanderpool allegedly offered to release the woman in exchange for sex, according to charging documents.

The victim unwillingly complied, and Vanderpool issued her several citations and drove her to the impound lot to get her car back, according to charging documents.

“He's tarnished not only our badge, but every other badge in this country for doing something like that,” Fairmount Heights Police Chief Stephen Watkins said. “It's just absolutely despicable."

He said the woman never should have been taken to the police station. 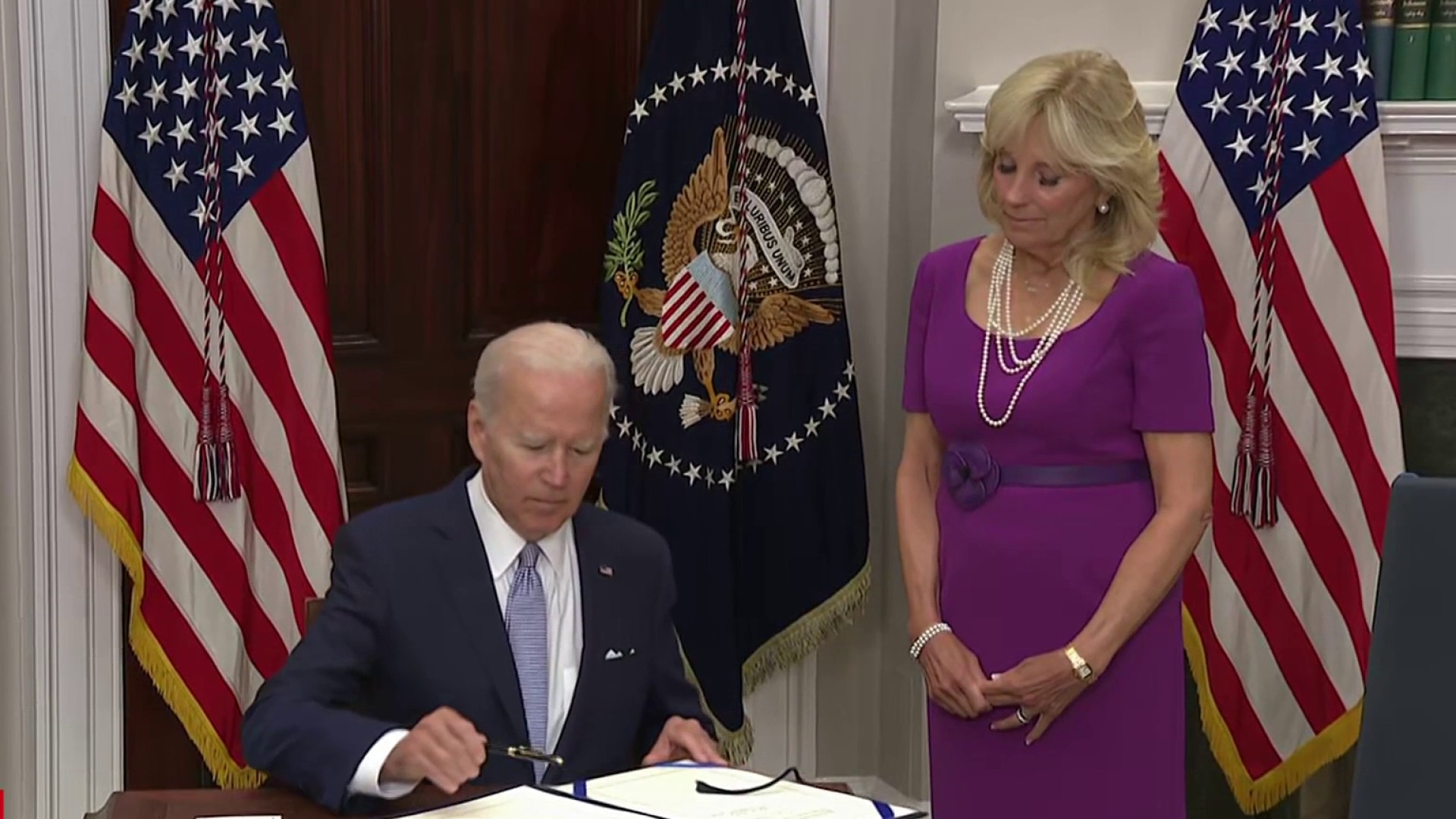 “You arrest somebody, they go to the nearest processing facility, which in this case would be either Upper Marlboro or Hyattsville, not in here,” he said. “I don’t have a holding facility.”

"This is a gentleman that has devoted his life to law enforcement," he said. "He was most recently named officer of the year this past year. He has never been accused of anything of this nature at all."

"In this case, the judge was very clear, very specific that she believed there were no conditions, no set of conditions, that would ensure the public’s safety," Prince George's County State's Attorney Aisha Braveboy said.

"We are here to defend him vigorously and we believe in the end it will be proven that this is all false," Fayne said.

Vanderpool also is under investigation for allegedly pulling people over and issuing tickets while off duty and using his personal vehicle.

He is scheduled to appear in court again in January.