A 31-year-old nurse was robbed and repeatedly punched while waiting for a bus Tuesday night.

Police say the attack occurred around 10 p.m. at the intersection of K and 12th streets NE. The woman was waiting for a bus to take her to work when a stranger came up to her and punched in the eye. She fell to the ground, at which point the man took her purse and punched her in the eye two more times, then fled the scene.

Good Samaritans driving by during the attack honked repeatedly to get the suspect to stop.

"It's scary, to be perfectly honest with you," a witness of the attack told News4. "She was shaking and sobbing and holding her eye." 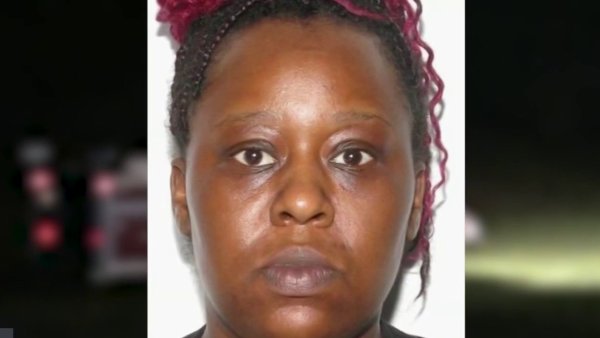 Police say the man tossed the stolen purse near the scene, and the victim was hospitalized with unknown injuries.