“Our old name did not define who we were as a school,” said a student at the Fairfax County public school

A Virginia high school was rededicated in honor of the late Rep. John Lewis, replacing the name of a Confederate general to celebrate a civil rights icon. 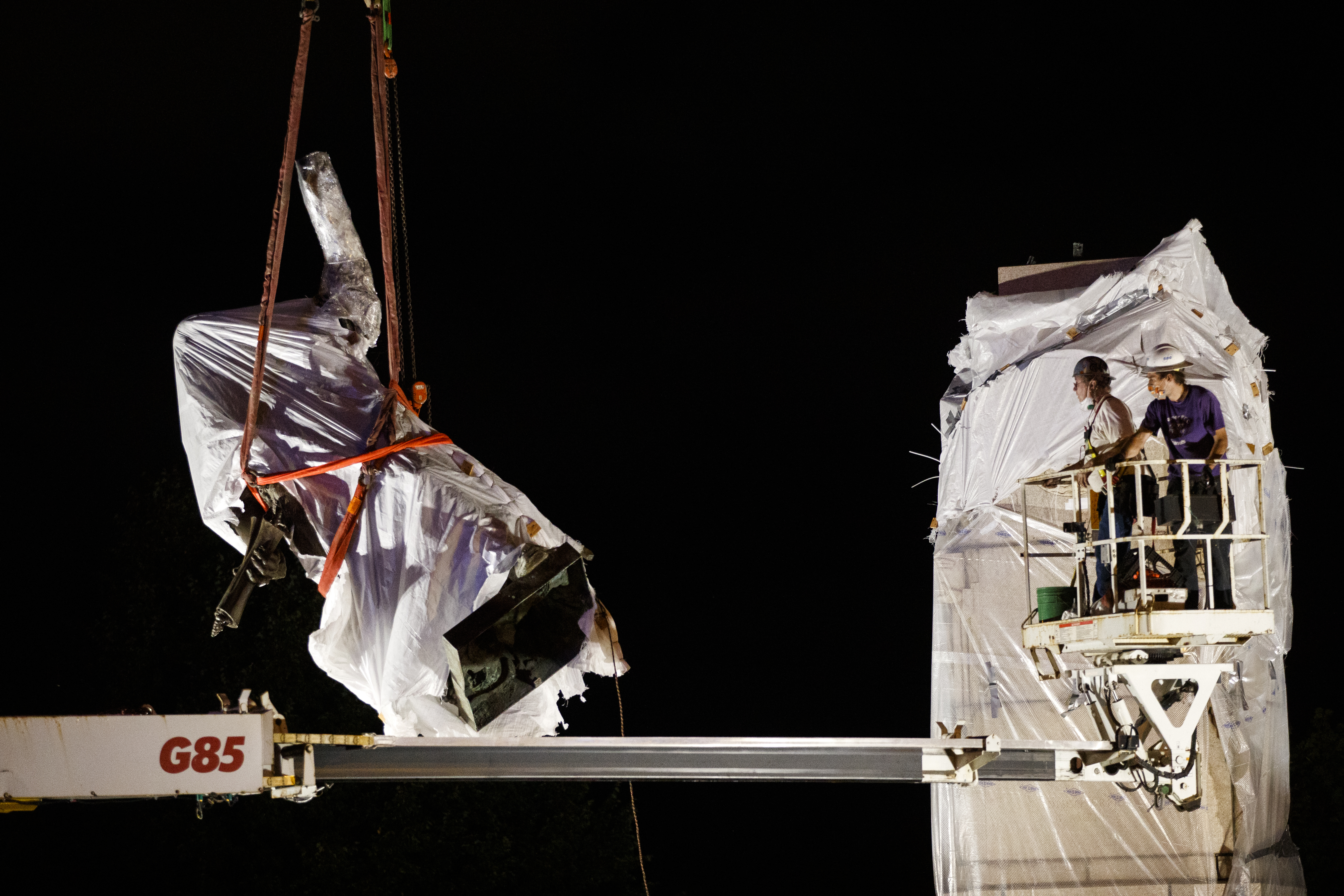 SPLC: At Least 160 Confederate Symbols Taken Down in 2020 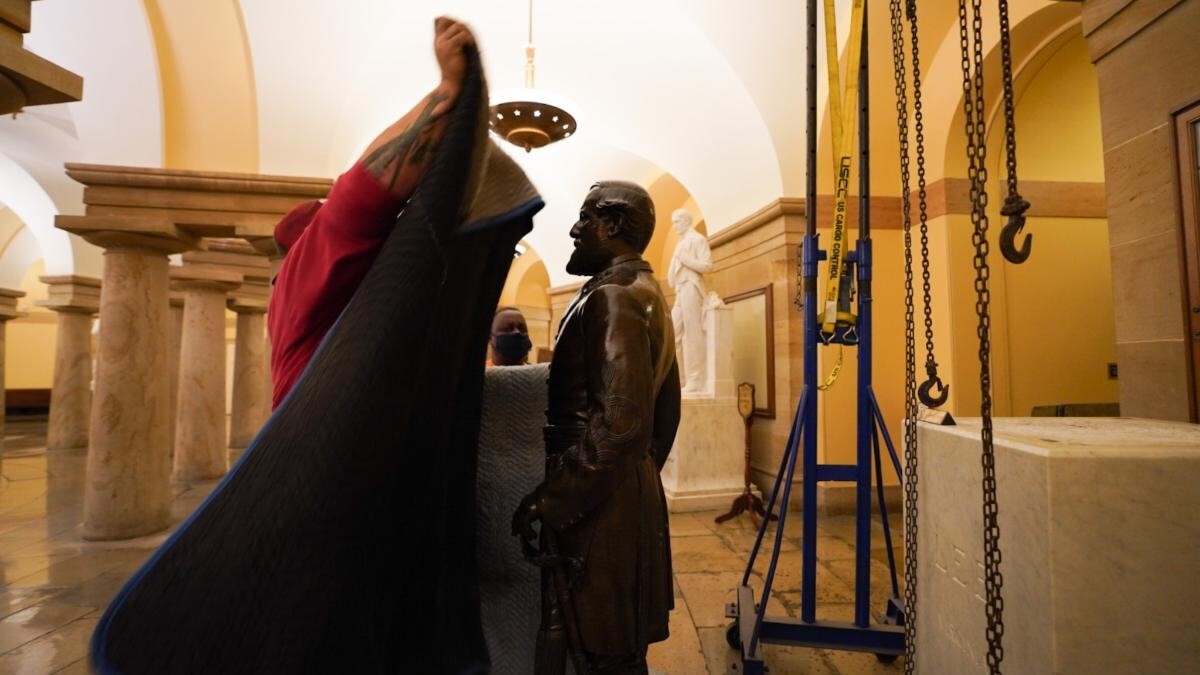 Lee Statue Removed From US Capitol Is Now in Virginia Museum

“Our old name did not define who we were as a school,” Boateng said.

Boateng wants students to be proud of their diverse community. The high school reported a student body composed of over 85% minority students during the 2019-20 school year.

A Virginia high school is being rededicated in honor of the late Rep. John Lewis, replacing the name of a Confederate general to honor a civil rights icon. News4's Justin Finch reports.

The school opened in 1958 and was named during the burgeoning civil rights movement and just four years after the Brown vs. Board of Education decision that integrated public schools across the United States, NBC Washington reported.

The school's athletic teams have always been known as the Lancers, lacking the Confederate iconography used by other Northern Virginia public schools. Sports teams will play on as the Lewis Lancers.

Decades after the Civil War ended, Confederate monuments began to be erected in the South - in part as a response to a Northern movement to honor its own soldiers with statues. Mark Elliott, a history professor from the University of North Carolina at Greensboro, joined LX News to delve into the history of the Confederate statues and why some Southerners defend their existence.

In Virginia, which once housed the capital of the Confederacy during the Civil War, statues and iconography honoring that period have become a flashpoint. The state removed a statue of Lee from the U.S. Capitol and took down a segregationist statue from the state capitol.

At this Fairfax County school, the name change has been months in the making. The school was renamed in July 2020 and got national attention, including a mention in a “Jeopardy!” question.

Lewis’ name was considered before he passed away, Boateng said.