More than two years after a man used a hammer to beat a teenage employee at a Virginia outlet mall, leaving him paralyzed, officials discovered and arrested him in Texas last week, police said.

Bradford Cellucci, 25, was indicted on one count of aggravated malicious wounding for his involvement in the July 2015 attack at Leesburg Corner Premium Outlets, police said. Leesburg Police haven’t revealed how they connected Cellucci to the crime or why he was in Texas.

As a Polo Ralph Lauren employee accompanied him toward the store’s fitting rooms, Cellucci revealed a 6-inch hammer and beat the victim in the neck using the claw end of the tool, police said. Then, Cellucci released the hammer and fled toward the mall’s parking lot.

The victim suffered puncture wounds in his neck but was in stable condition at a local hospital after the altercation. 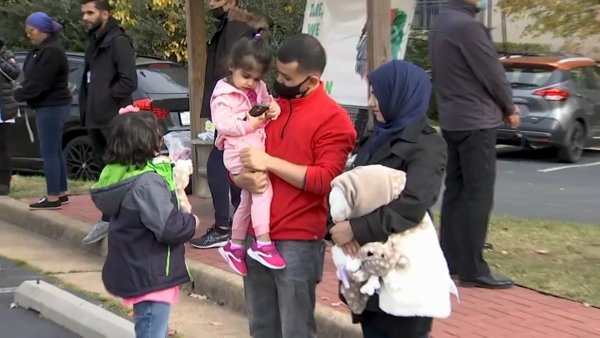 Police are holding Cellucci in the Smith County Jail in Texas. He is expected to be sent back to Loudoun County for a trial.